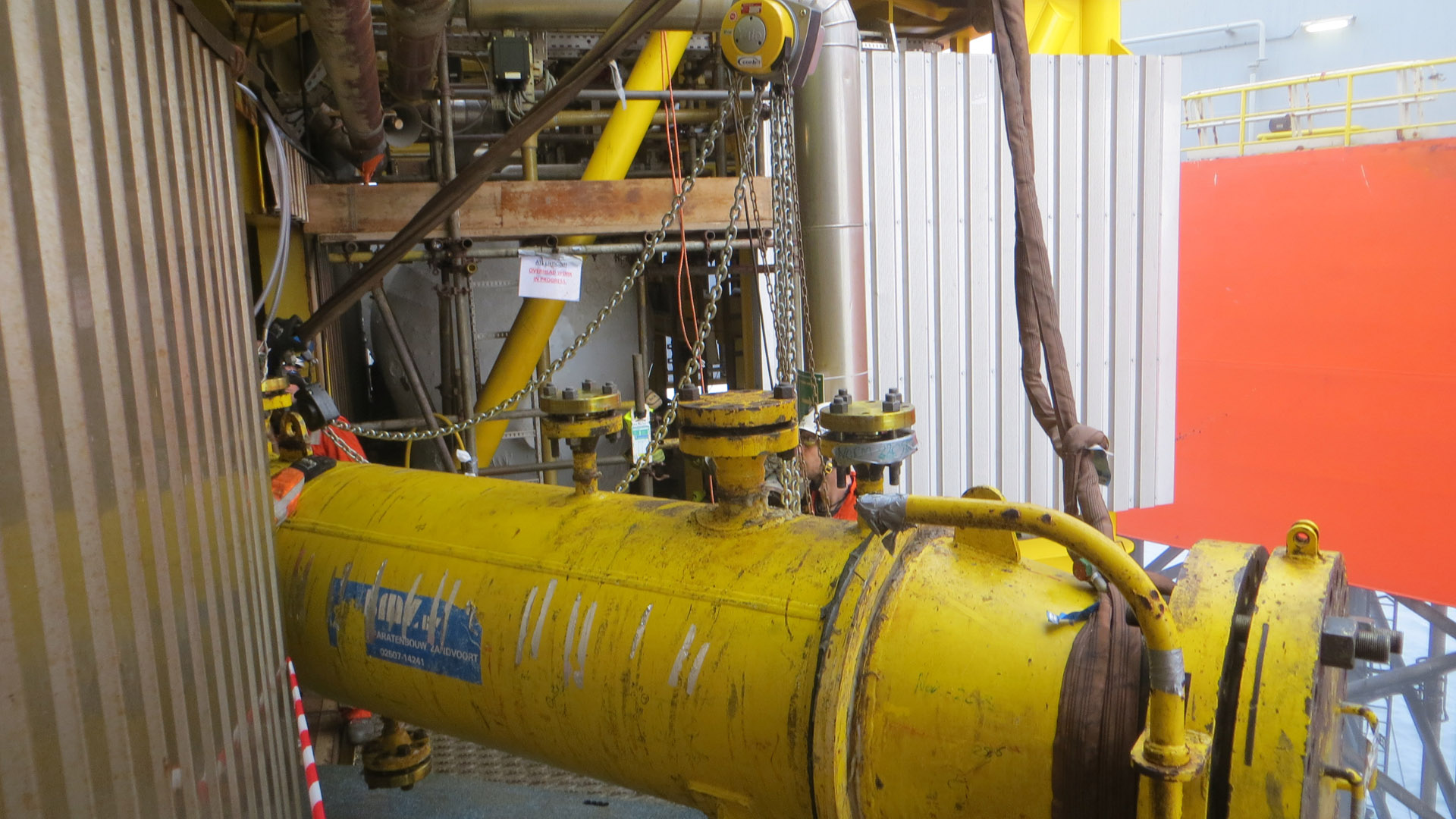 Total E&P Nederland BV requested Conbit provide its rigging expertise to replace a separator on the F15-A platform. Conbit received the contract to design and engineer the rigging and rolling aids and procedures and execute the offshore operation. The F15-A platform is a conventional manned platform located in the Dutch sector of the North Sea. 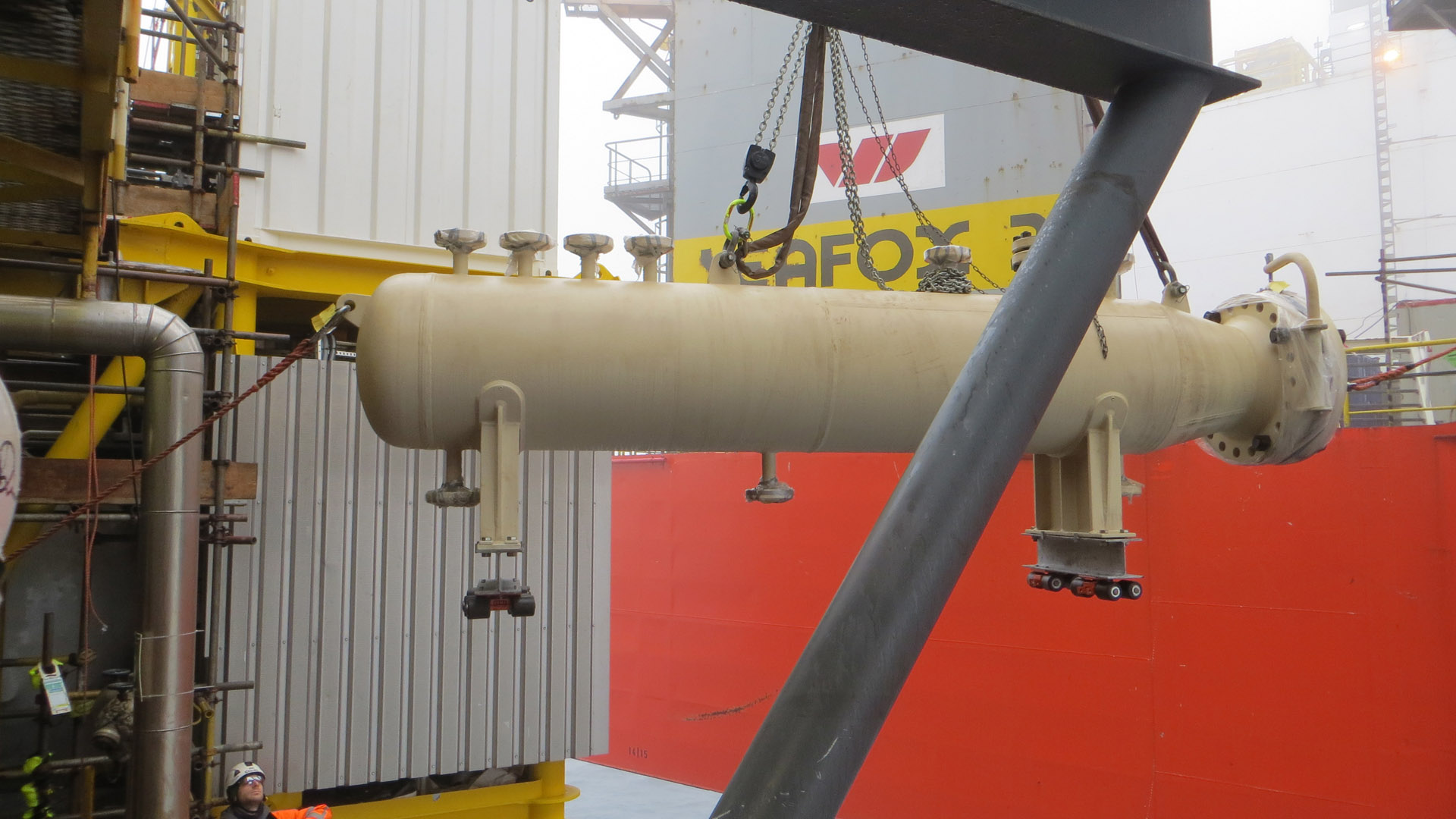 This project involved a tank-shaped separator, approximately five meters long, and weighed about five tons. The space between the separator and the deck above was limited, making it difficult to install a lifting configuration.

The Conbit team devised a detailed procedure for this between-deck lifting challenge. Using rigging gear, they lifted the separator high enough to put the trolleys underneath it. Then, they used the trolleys to move the separator to the platform’s edge. The team then transferred the load of the separator from the rigging gear to the deck crane on the jack-up platform Seafox 2, located next to the F15-A platform.

The Conbit team executed the procedure in reverse to install the new module.

The pieces of equipment used to execute the project are the following:

The power of preparation

As with many of Conbit’s projects, extensive engineering and thorough project preparation were the keys to safe and efficient execution. Conbit provided a detailed design of removal and replacement procedures. They explained all the steps in advance. This focused preparation prevents hazardous situations and makes it possible to complete projects on time. 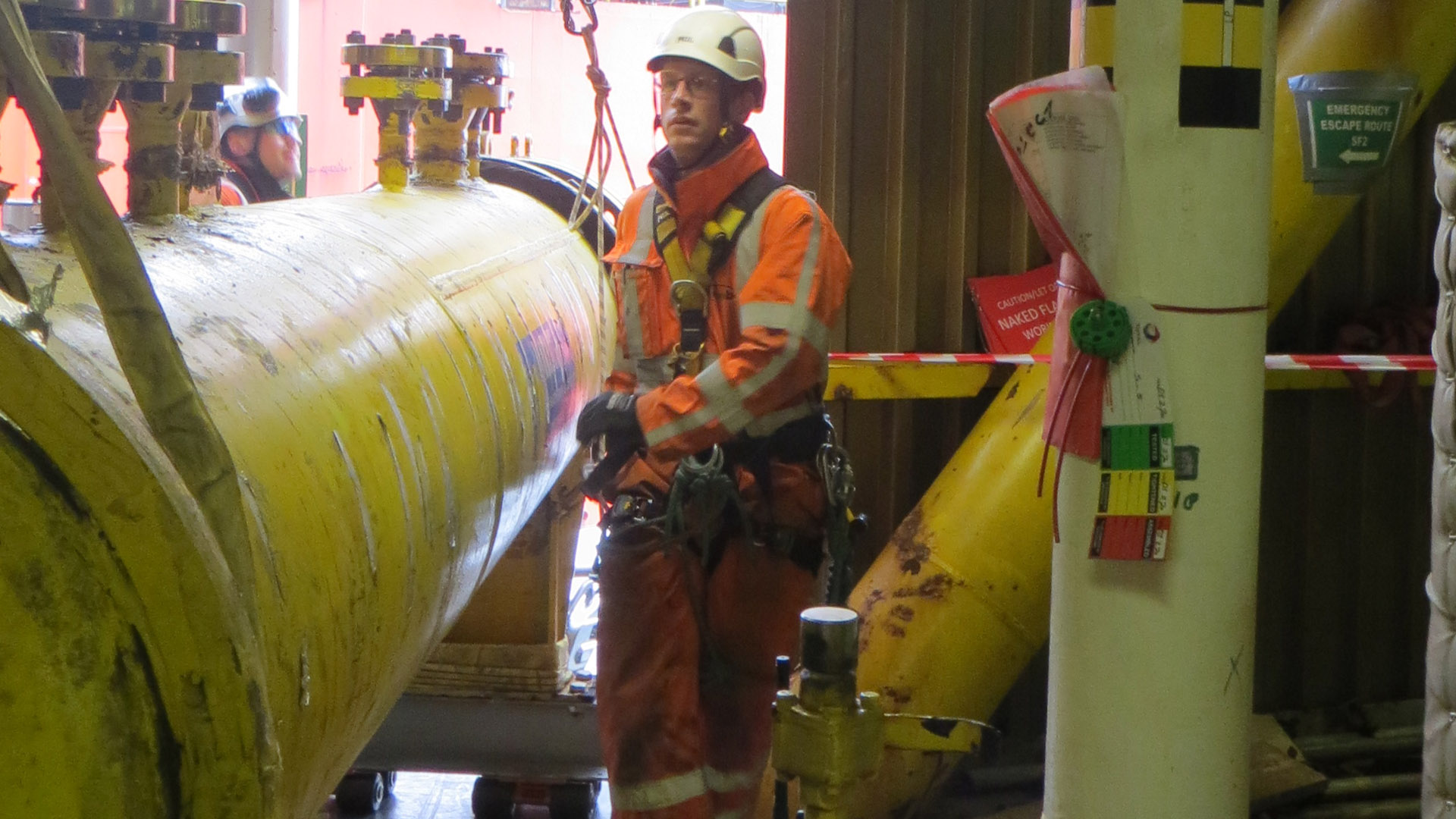 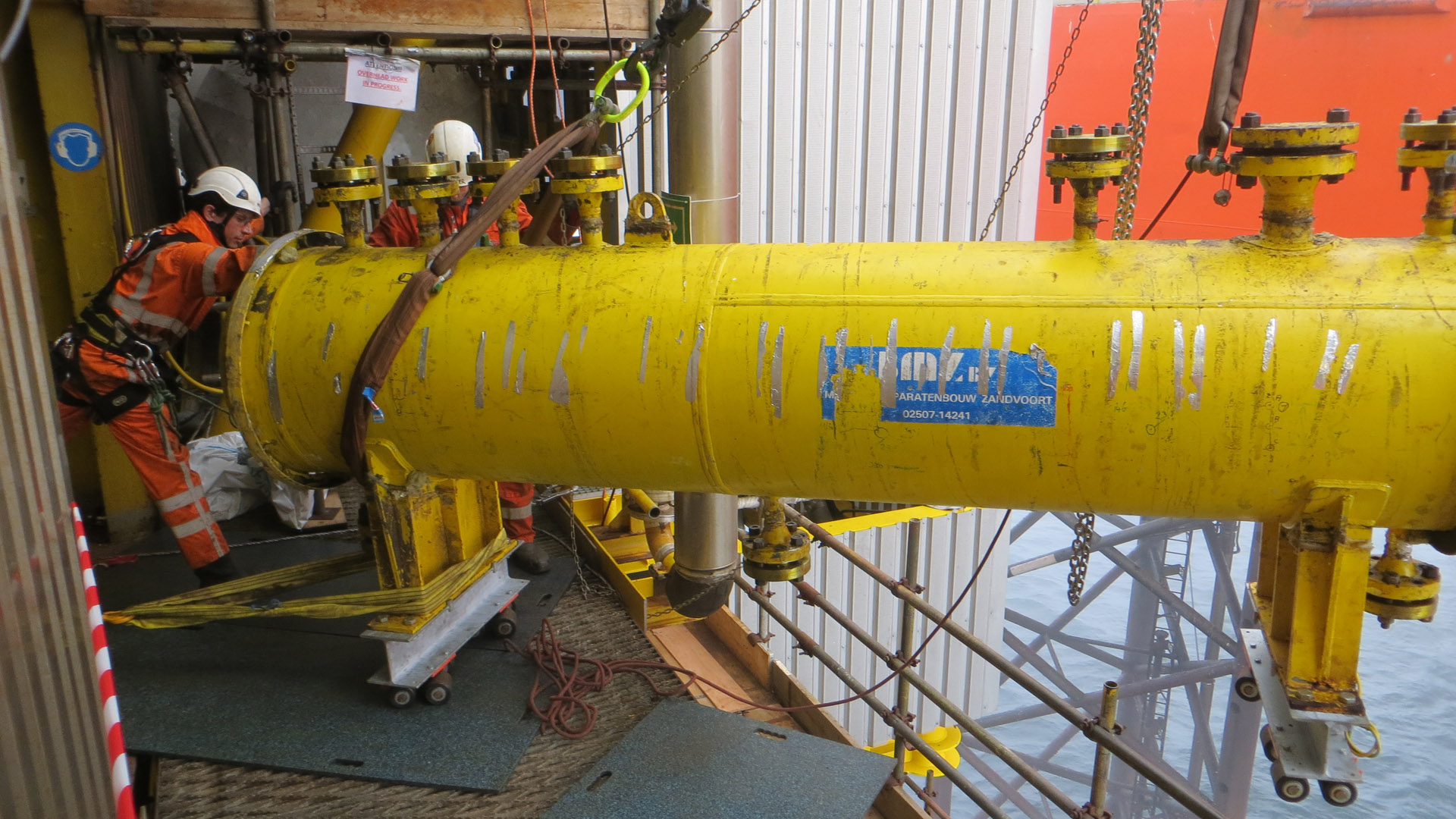 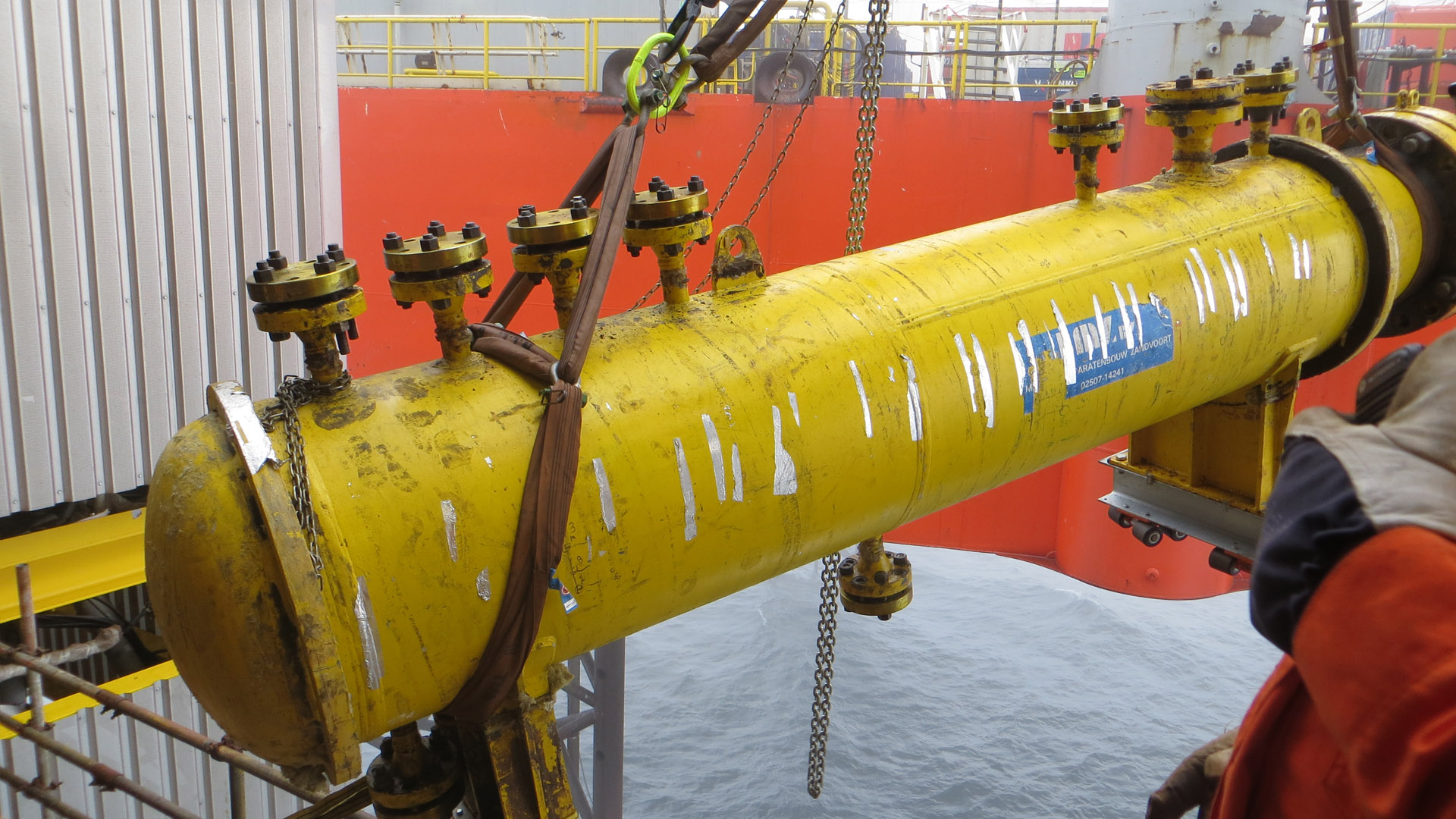 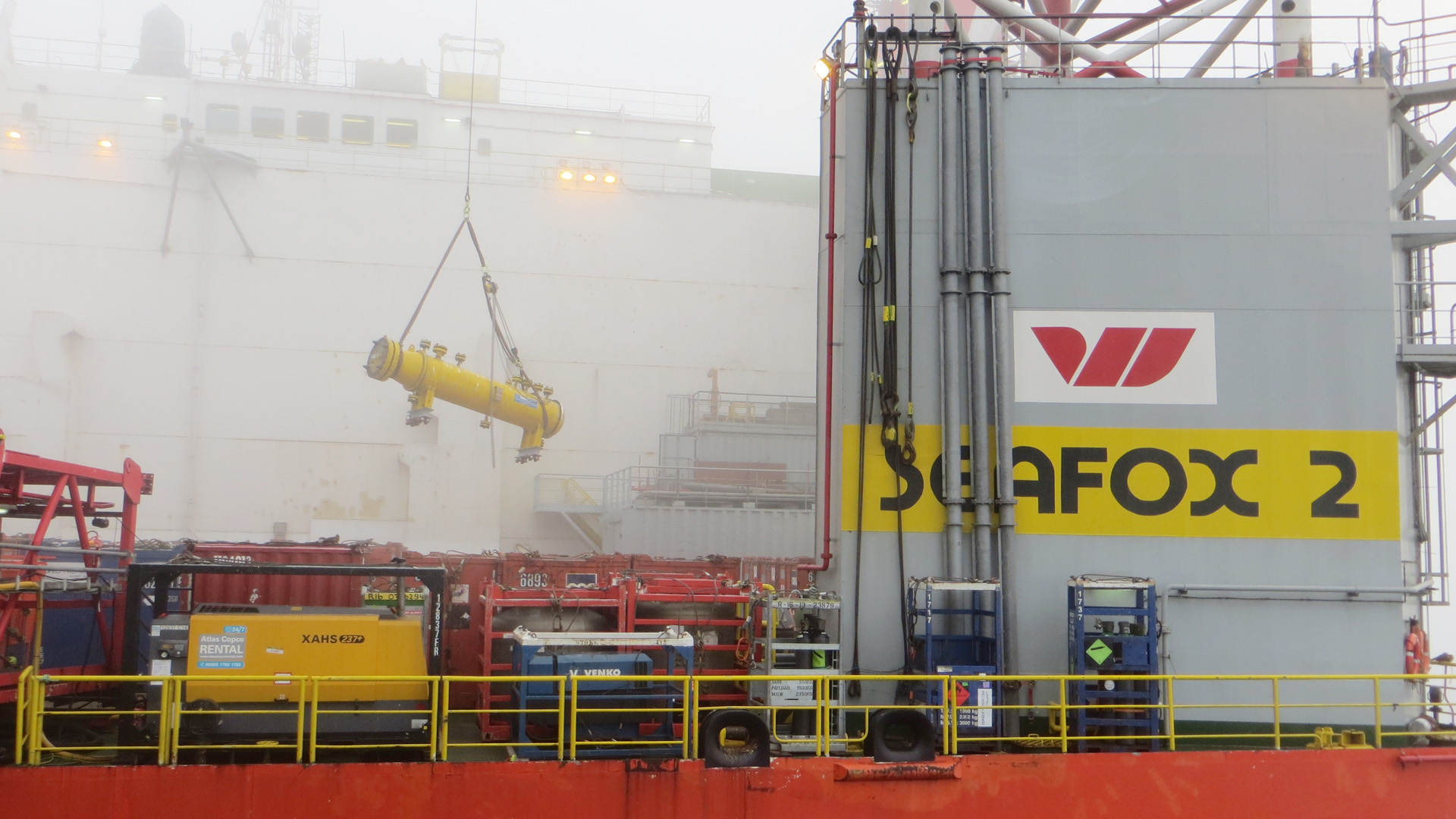 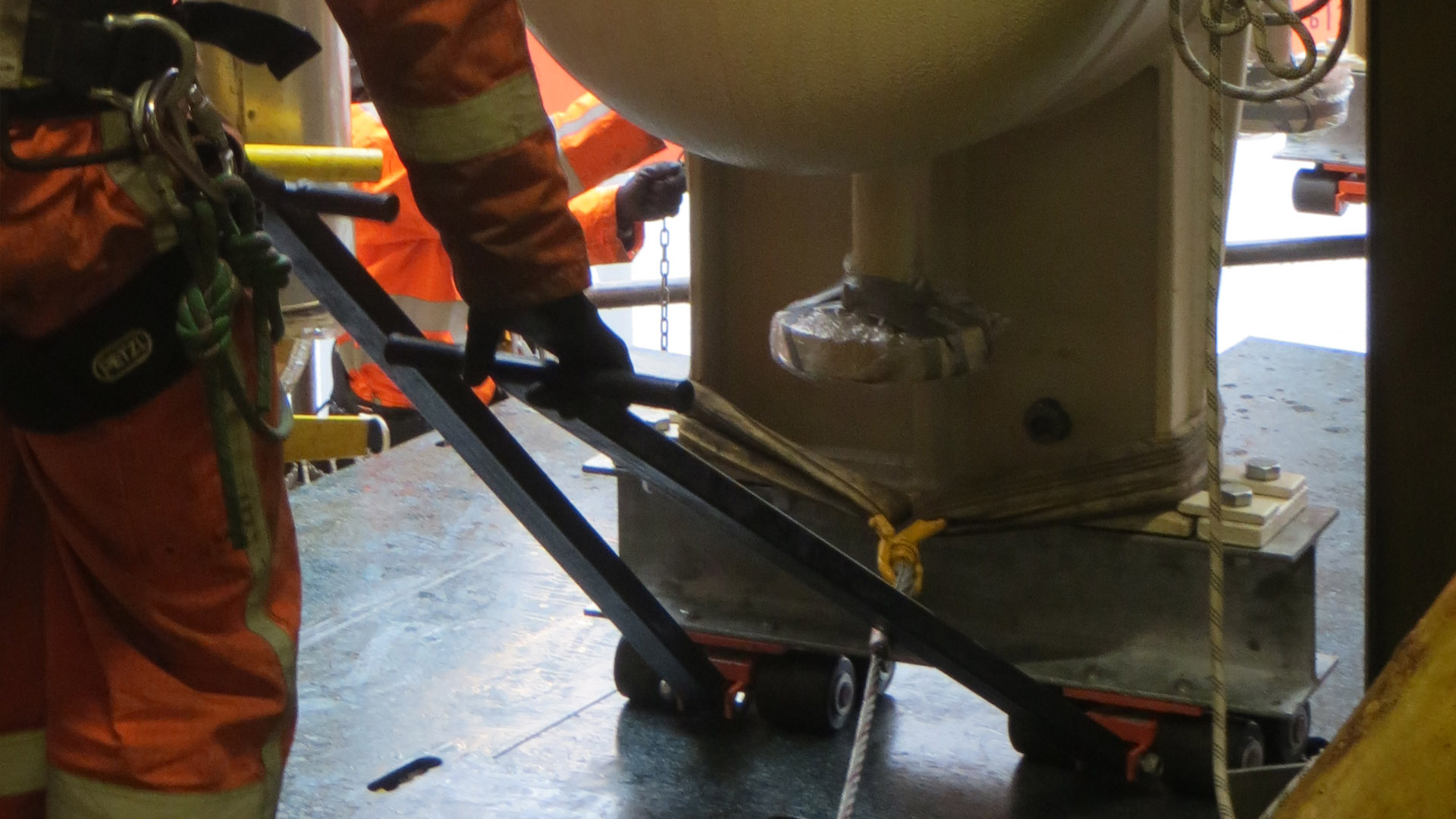 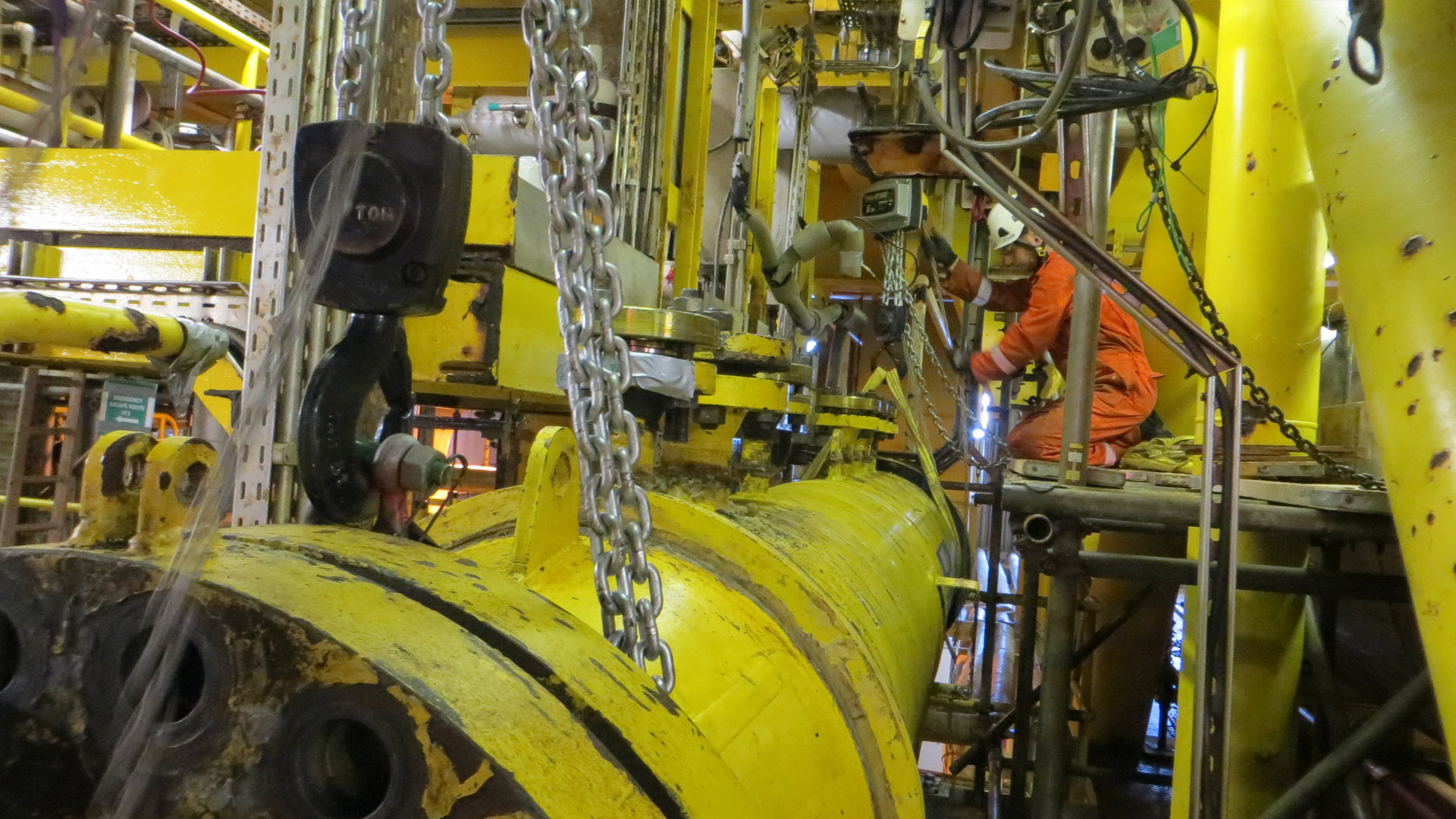