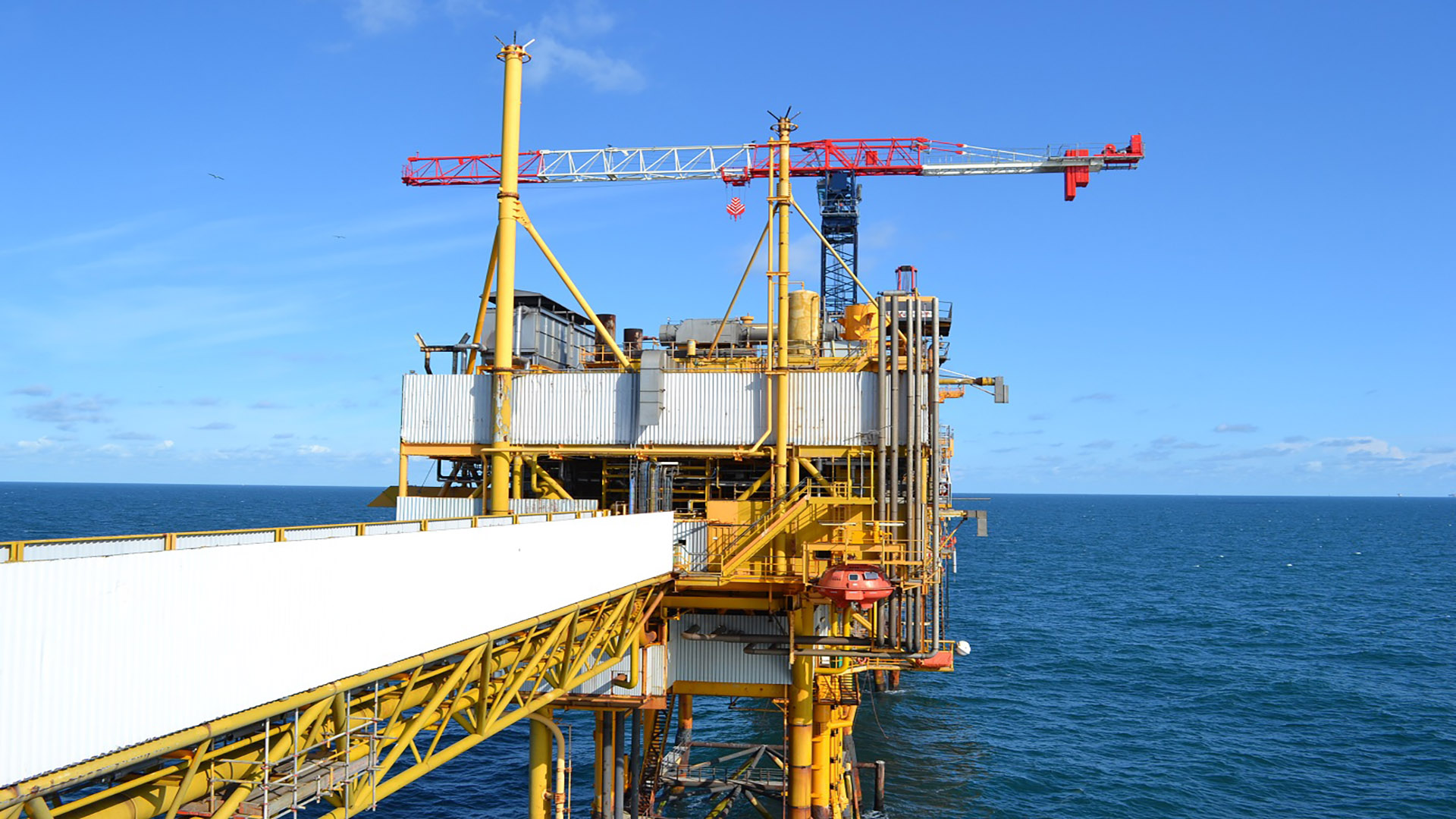 GDF Suez E&P Netherlands needed to remove two diesel-driven cranes from their L10-AP platform and replace one of them with a new crane. They contracted Conbit to look for options for this job and provide the best structural design and procedures solution. 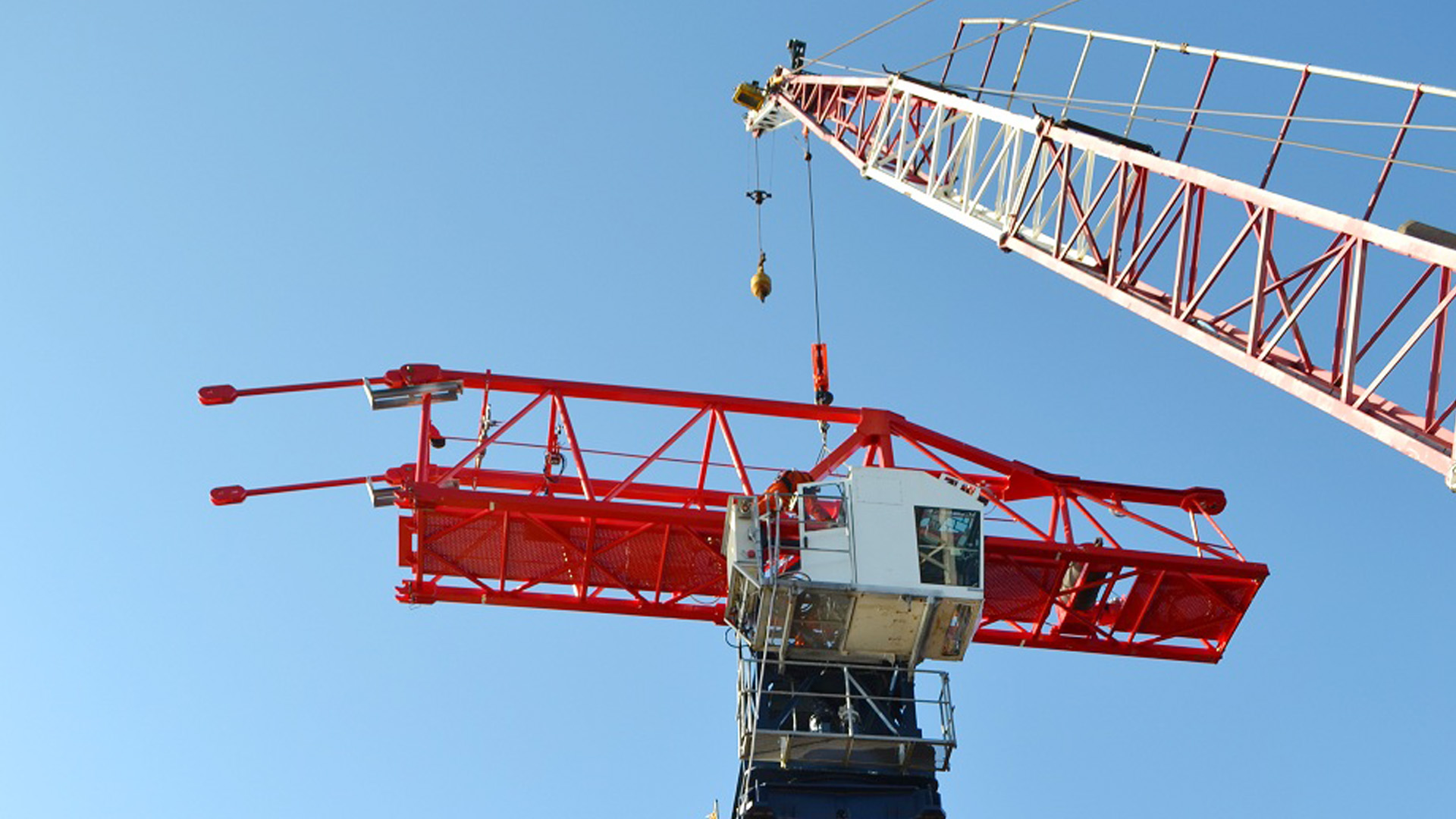 The platform and solution

The GDF Suez E&P Netherlands’ gas production platform, designated as L10-AP, is located in the Dutch sector of the North Sea. It is one of the platforms of the L10-A offshore facility.

The temporary crane used to remove the existing deck cranes was installed on a special base structure mounted to the platform framing. Conbit developed the structural design of this base structure. 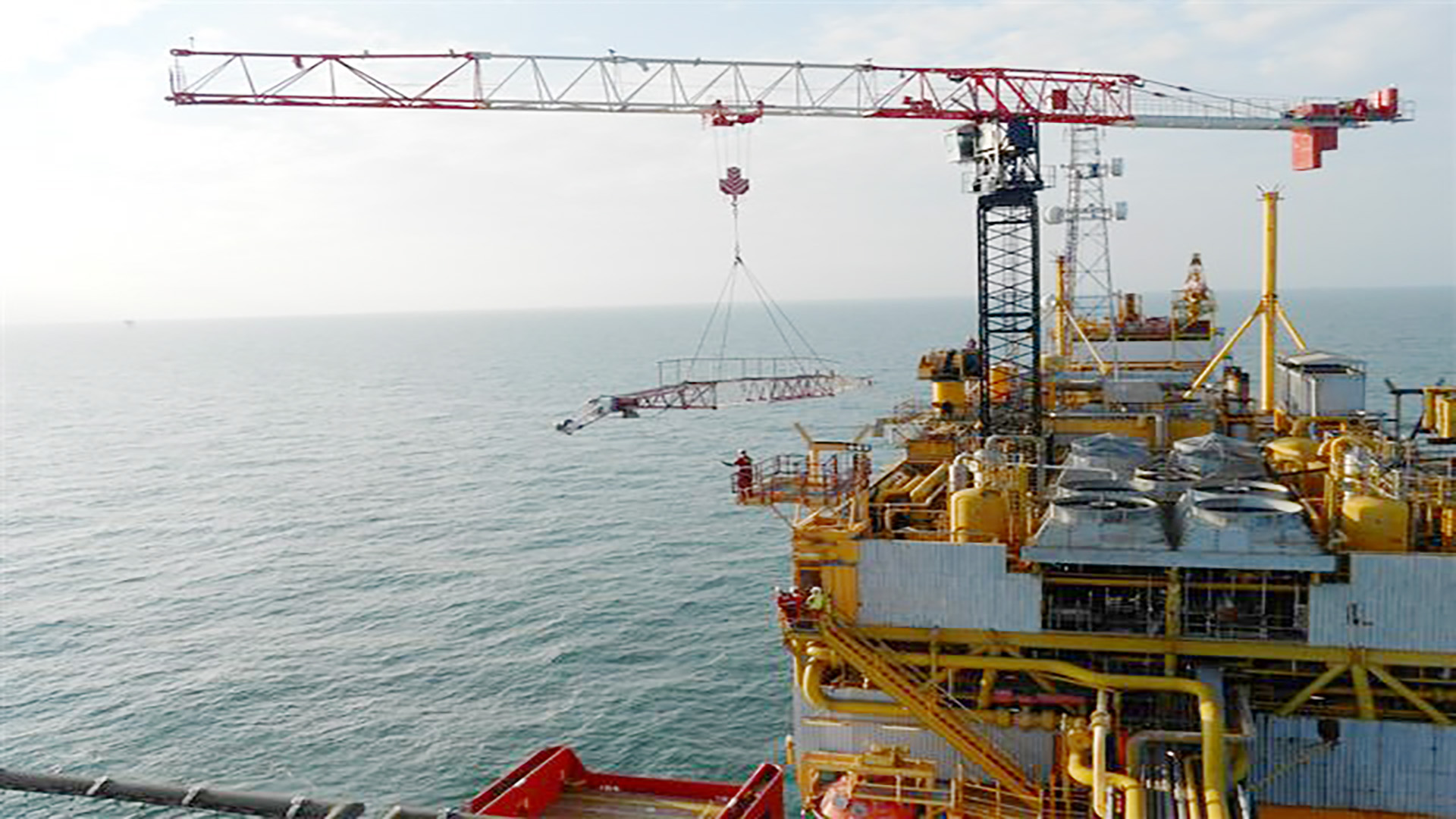 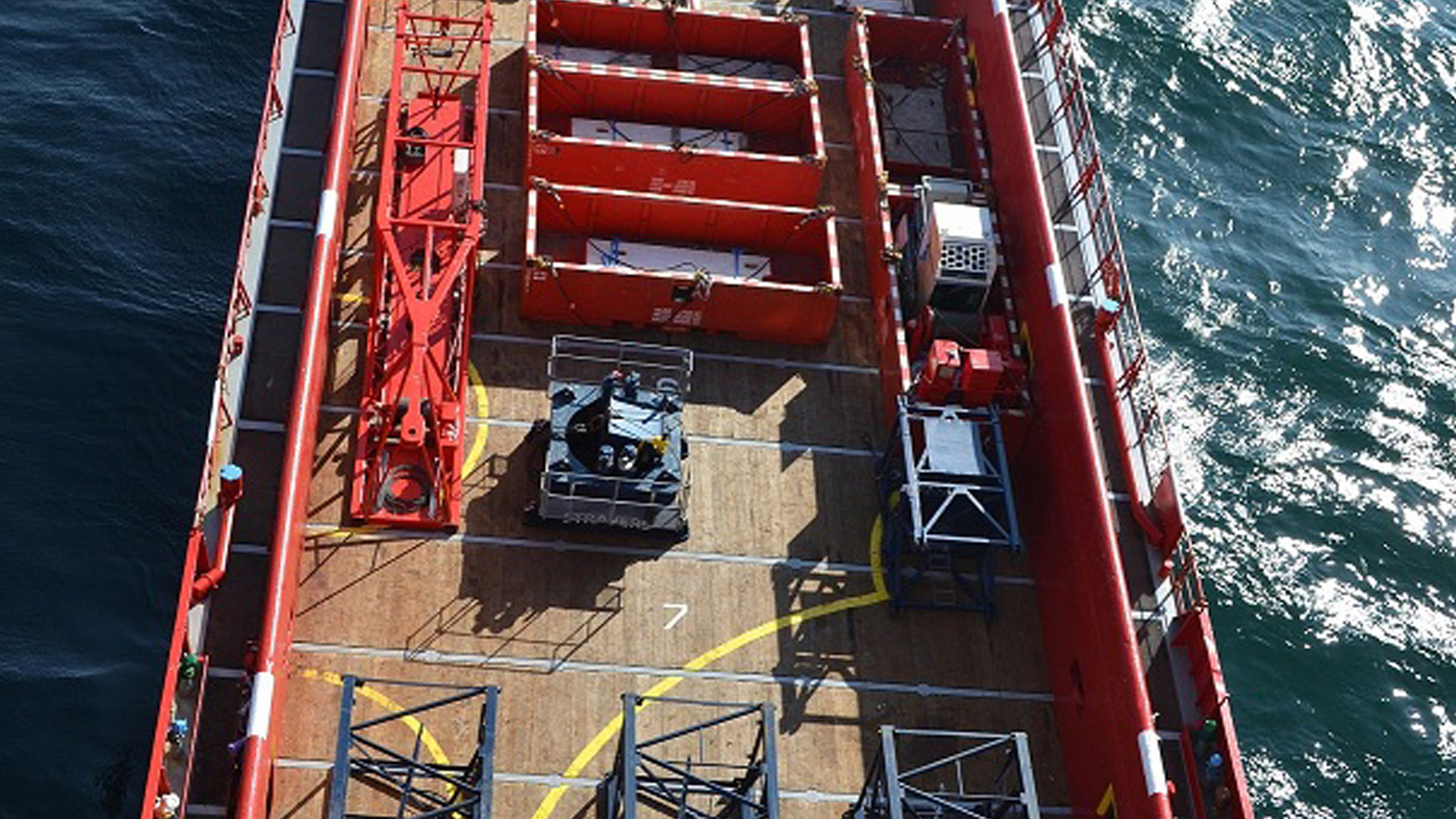 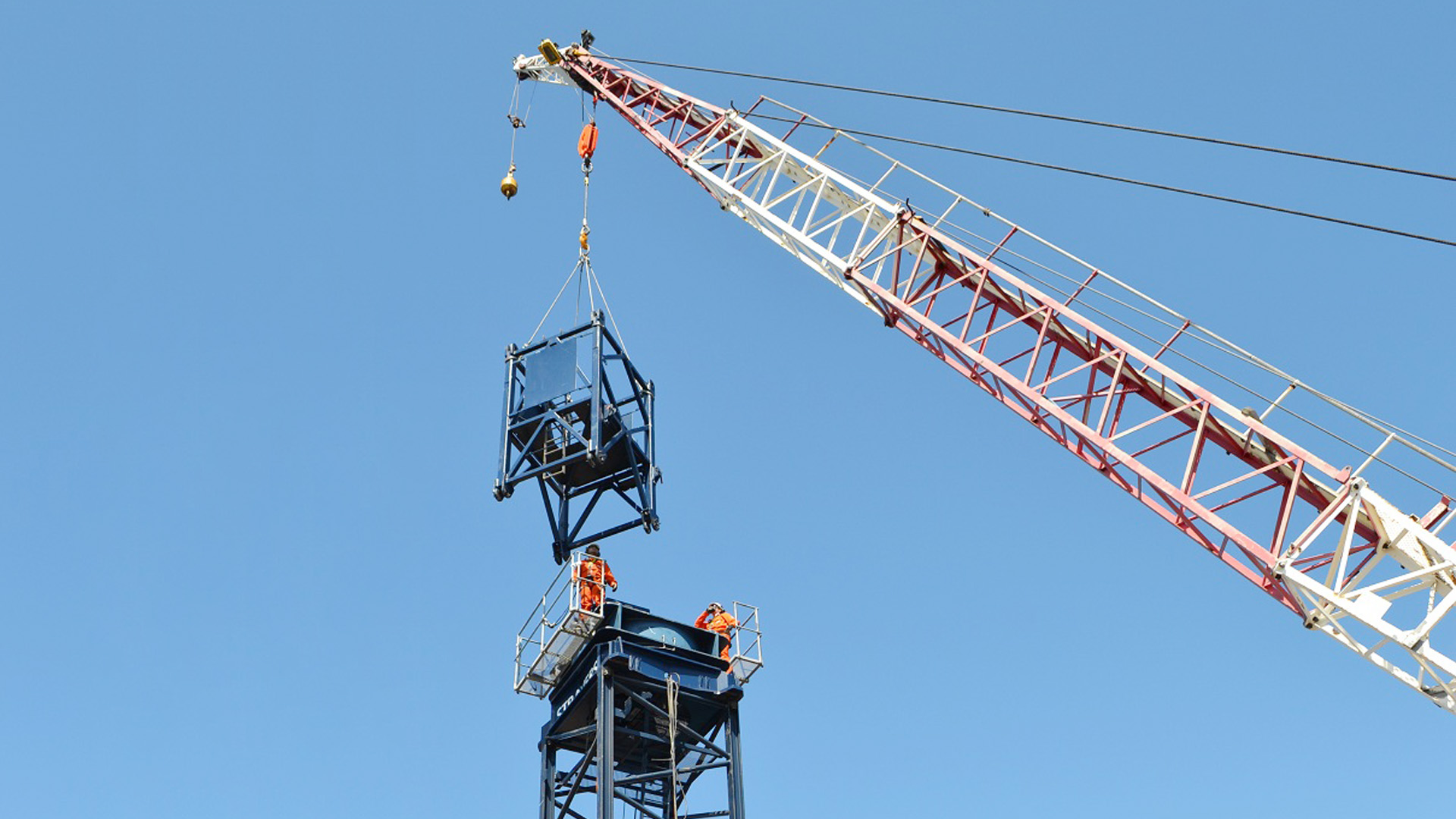 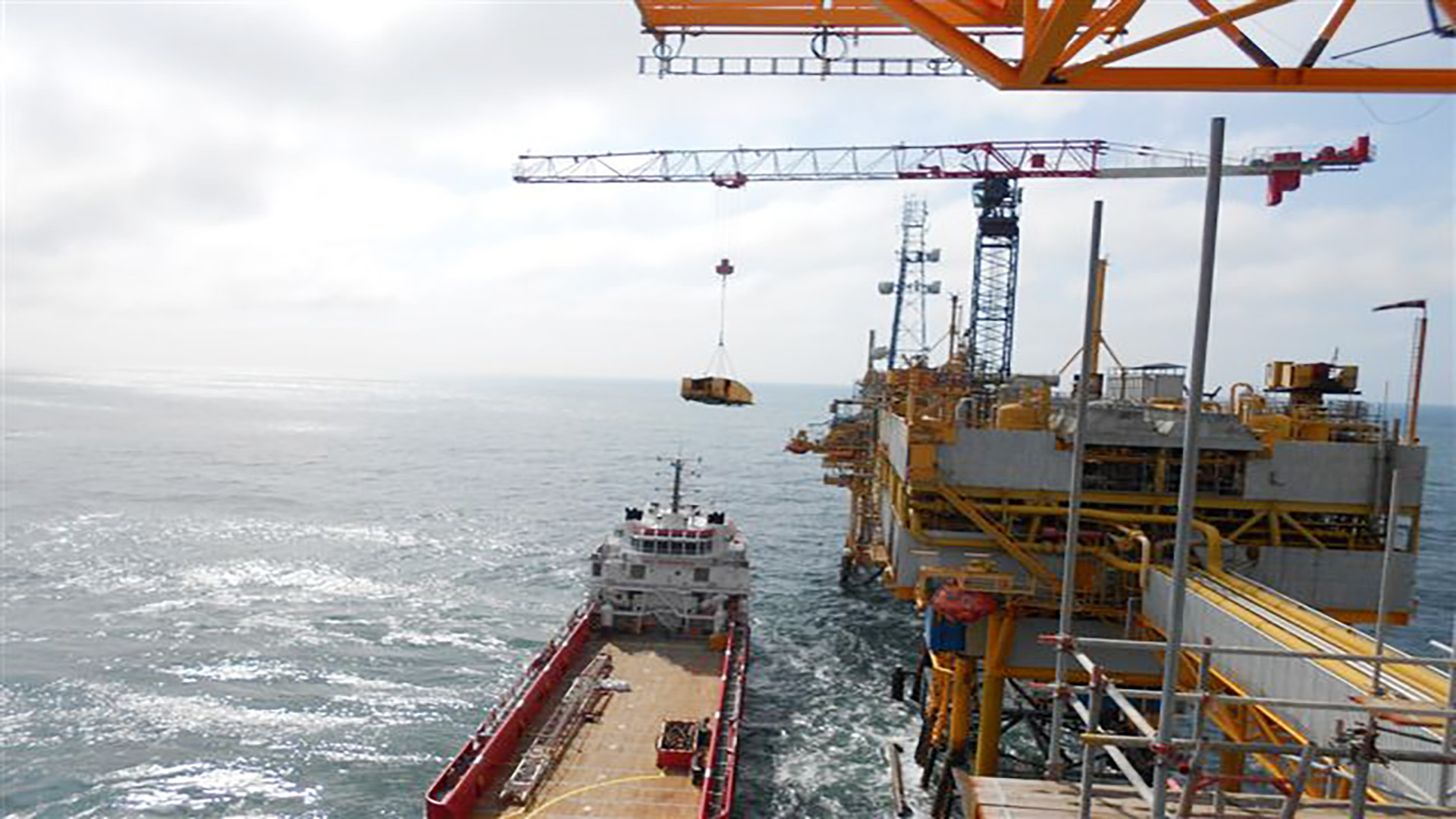 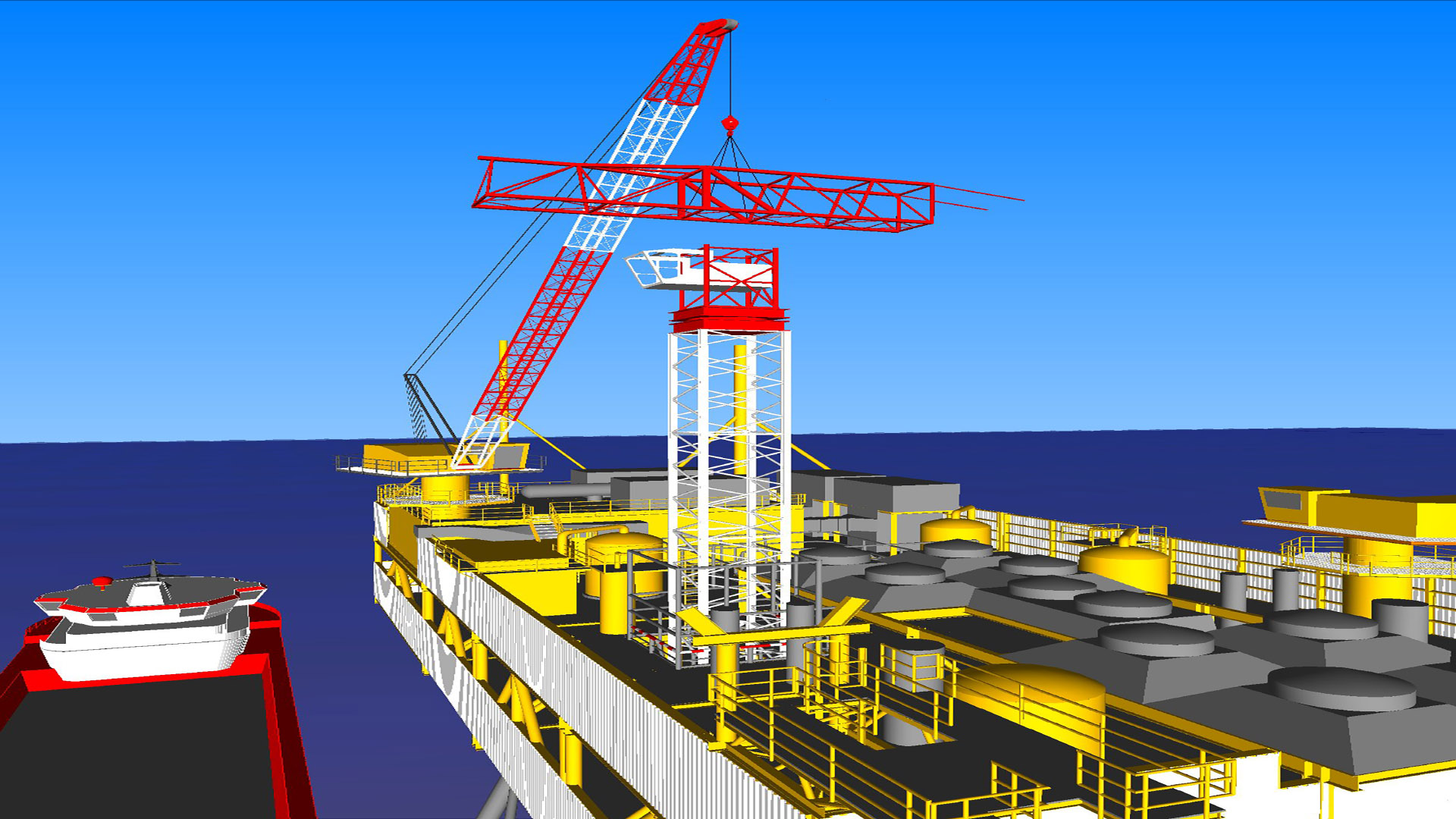 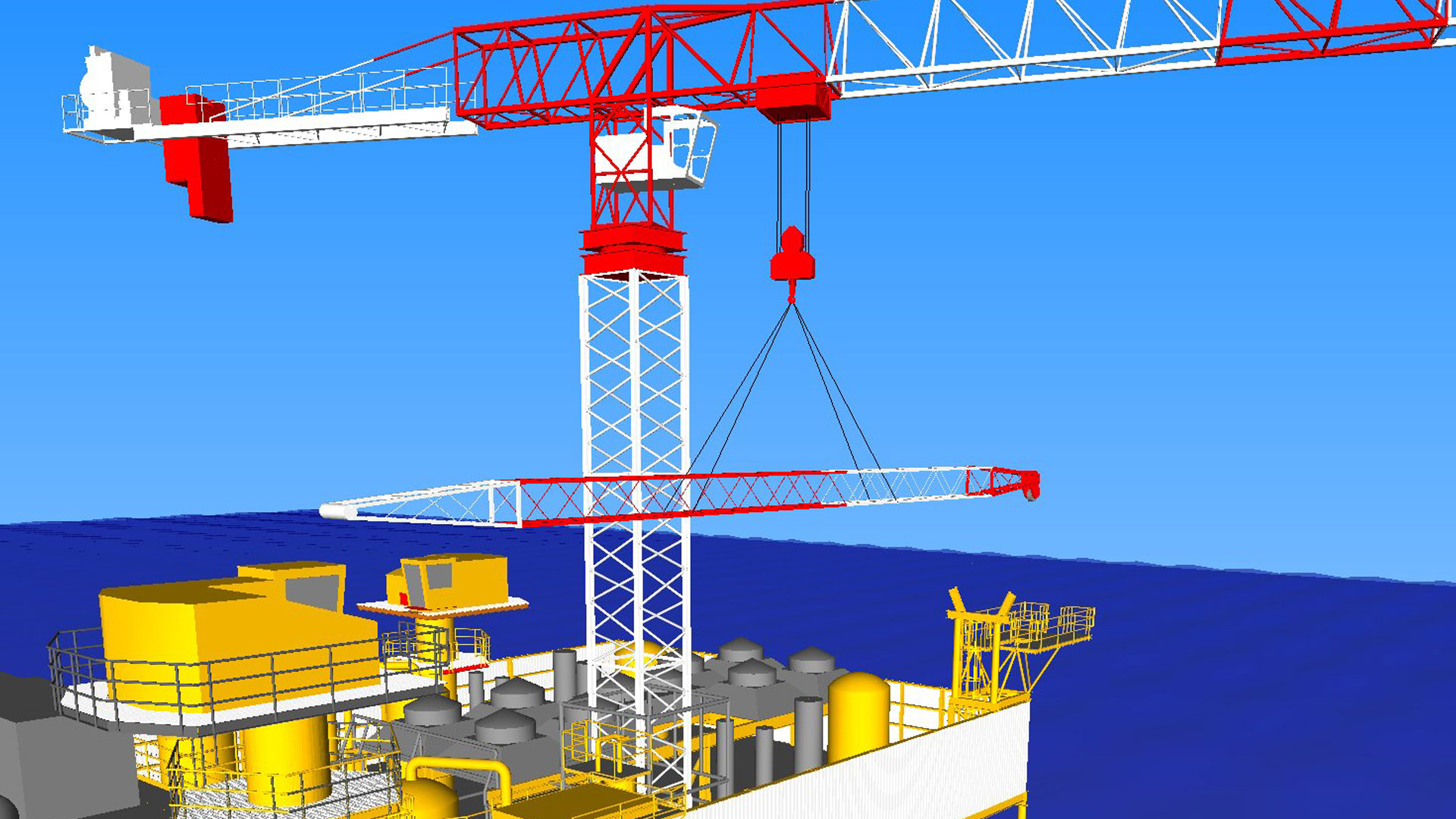 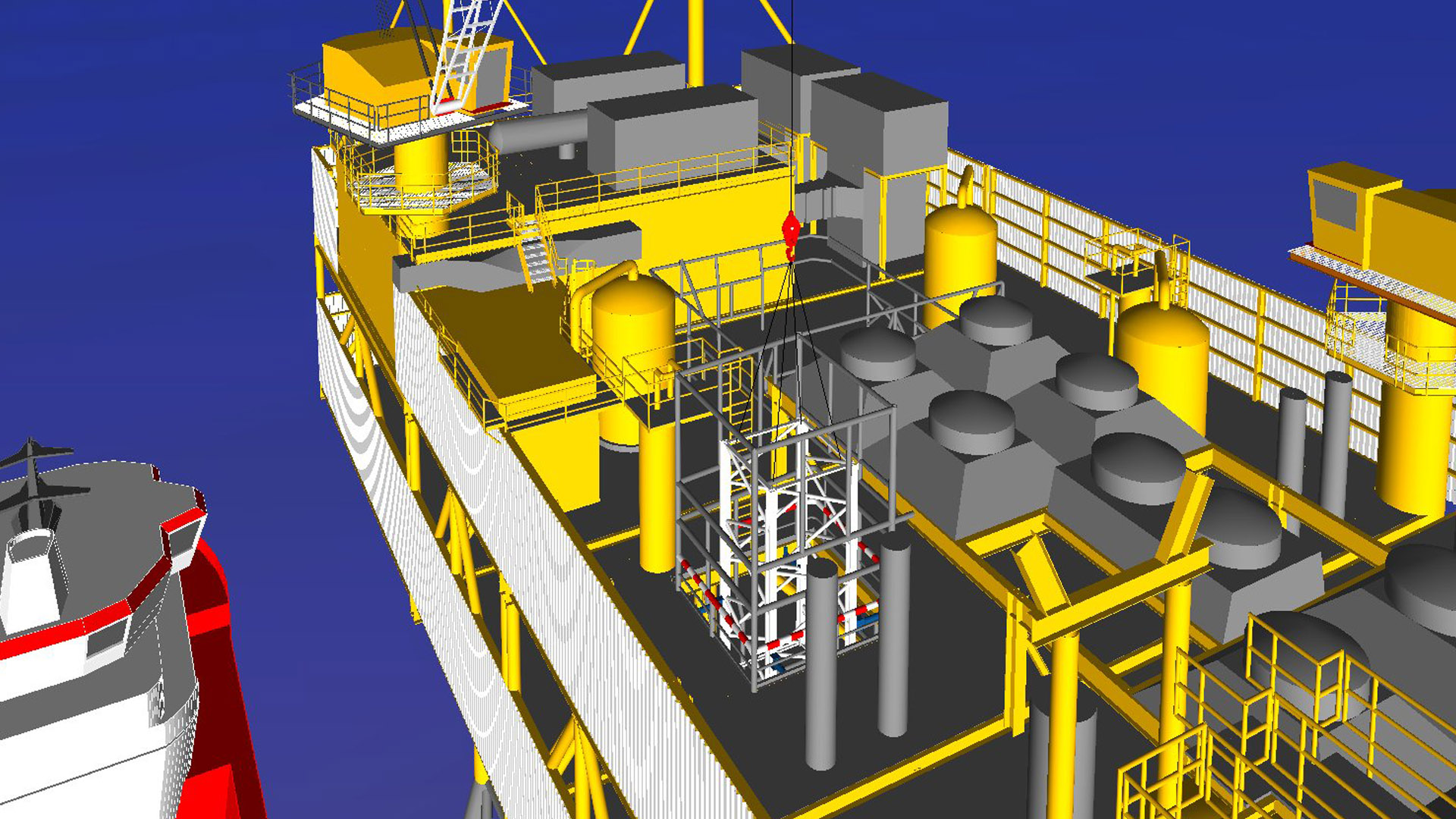 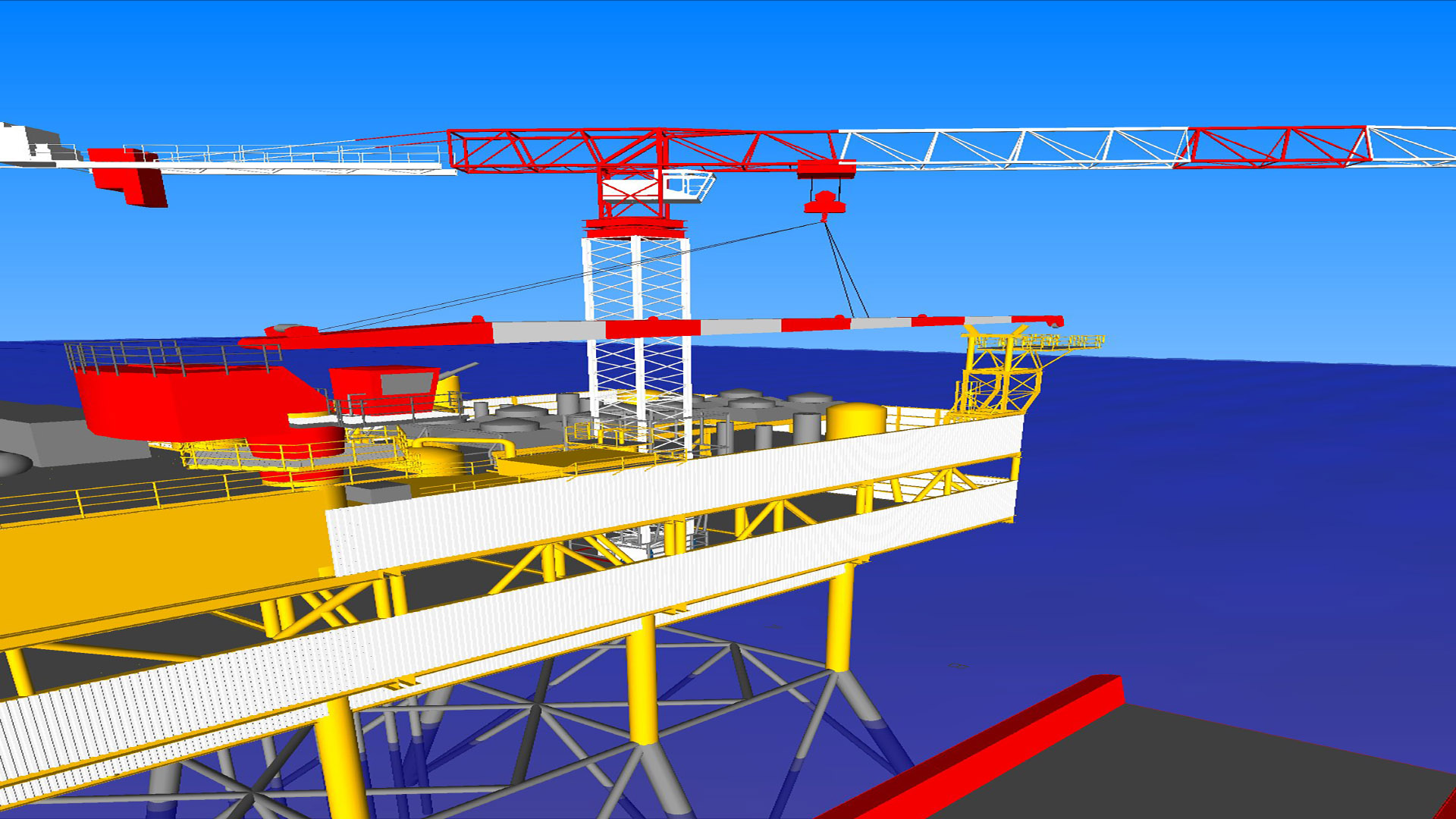 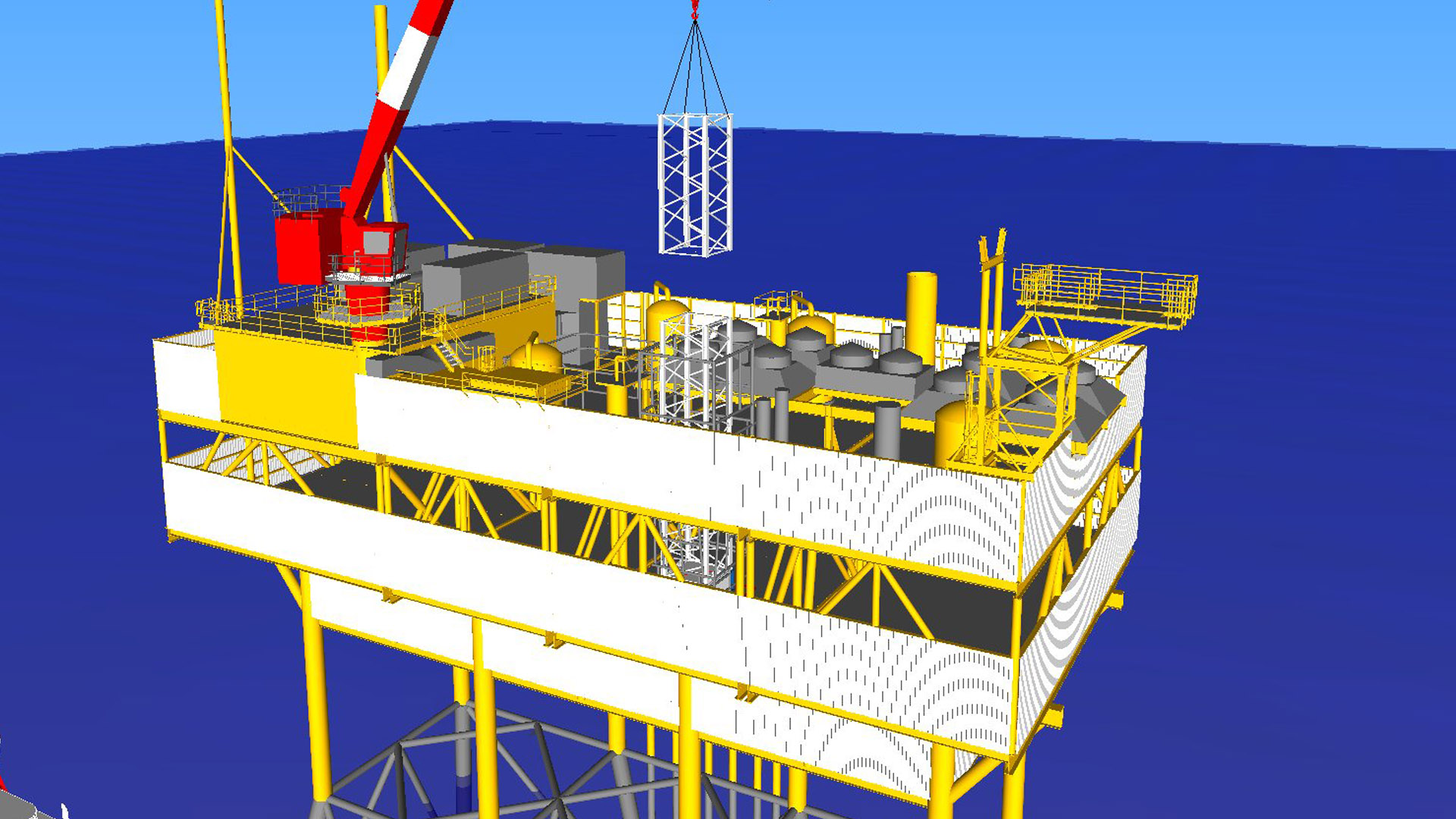 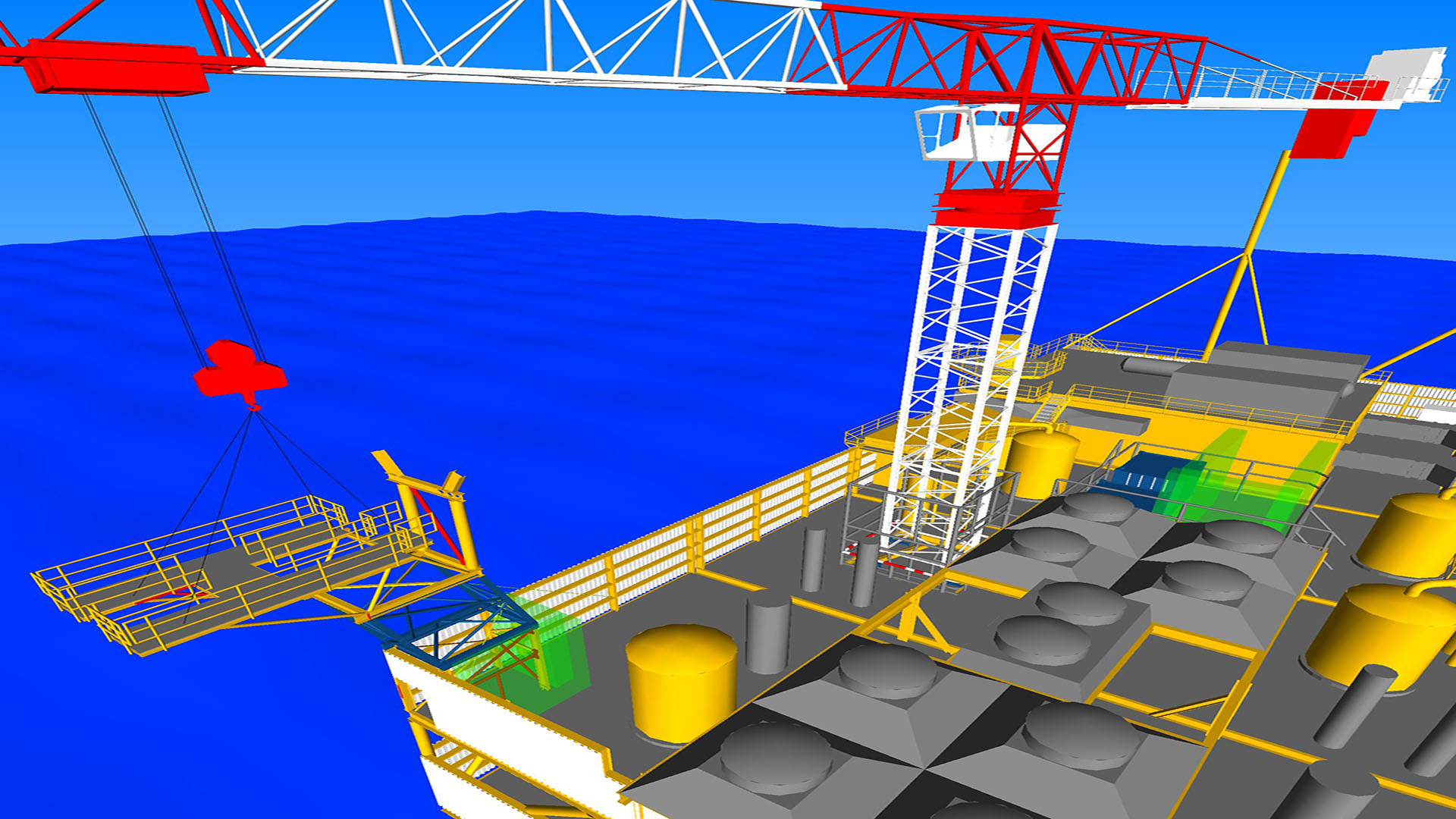 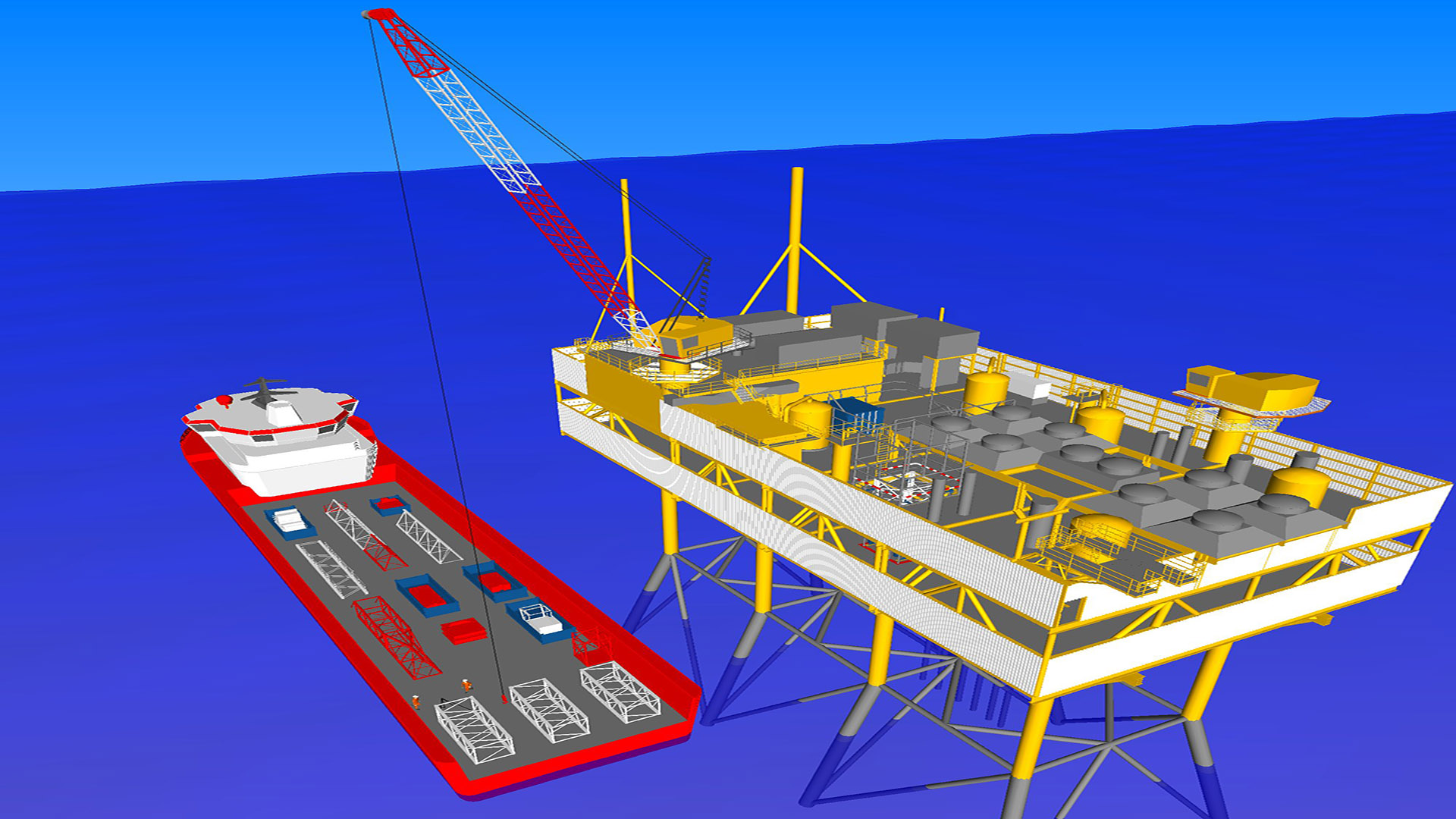 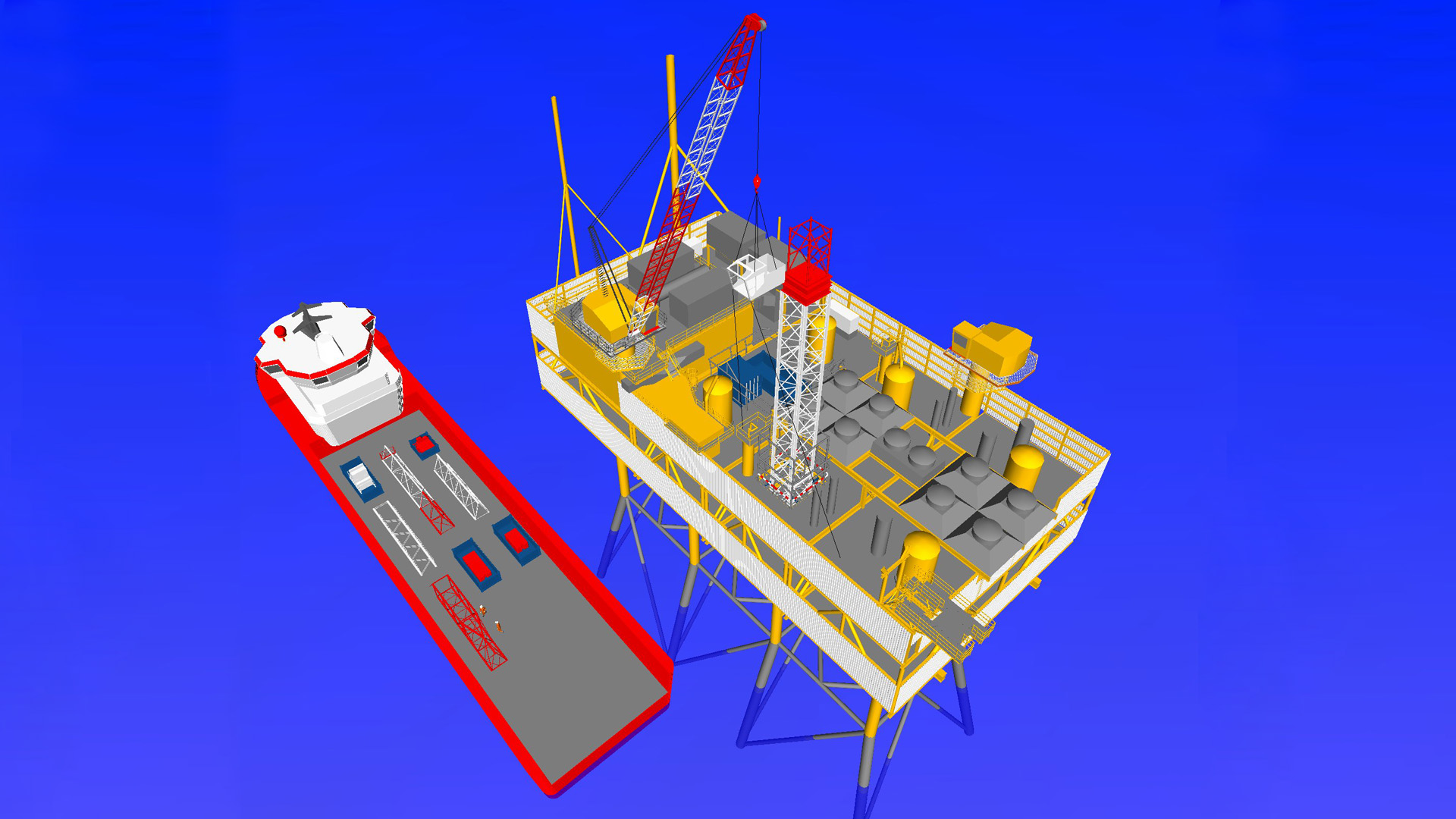 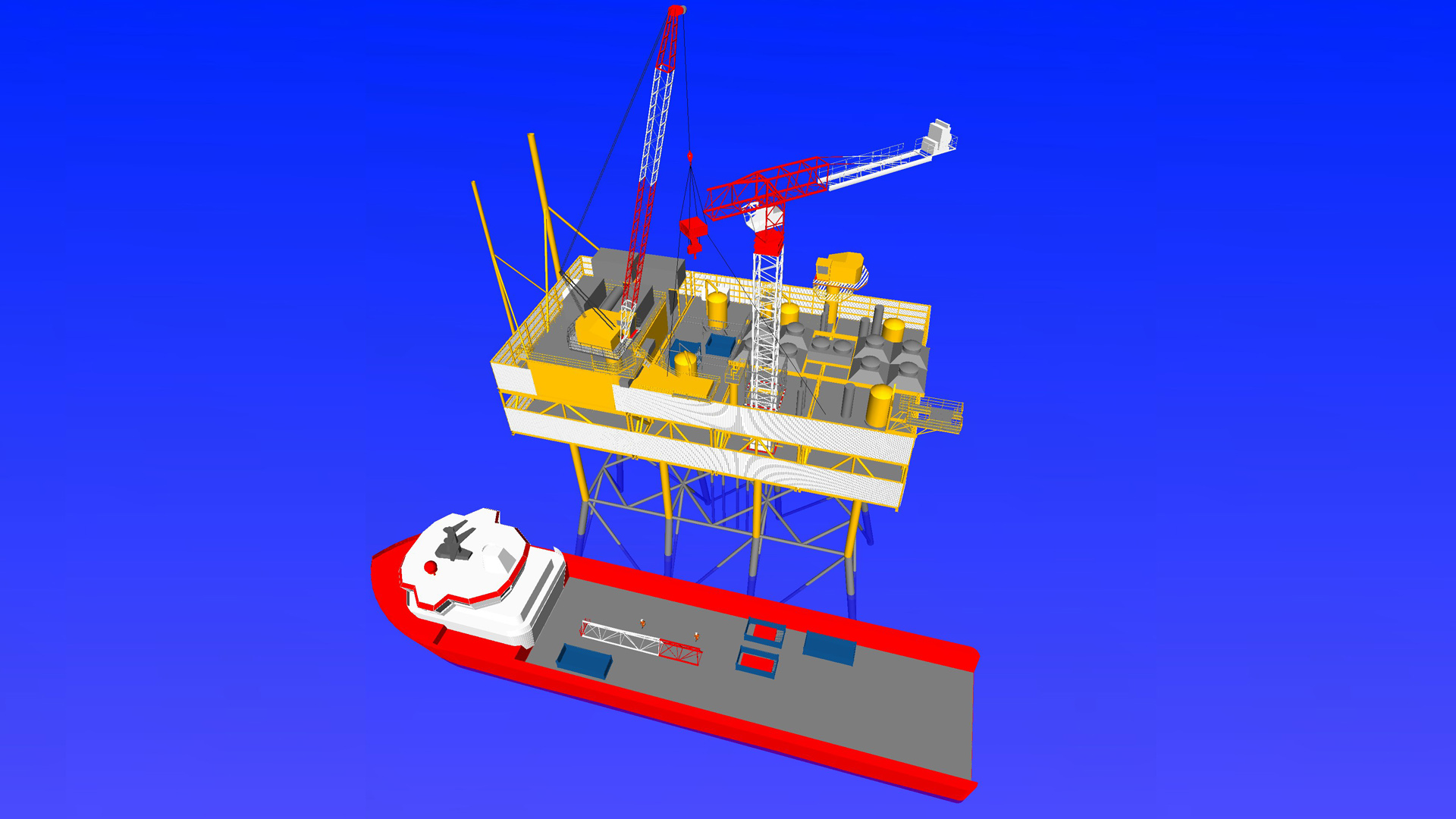