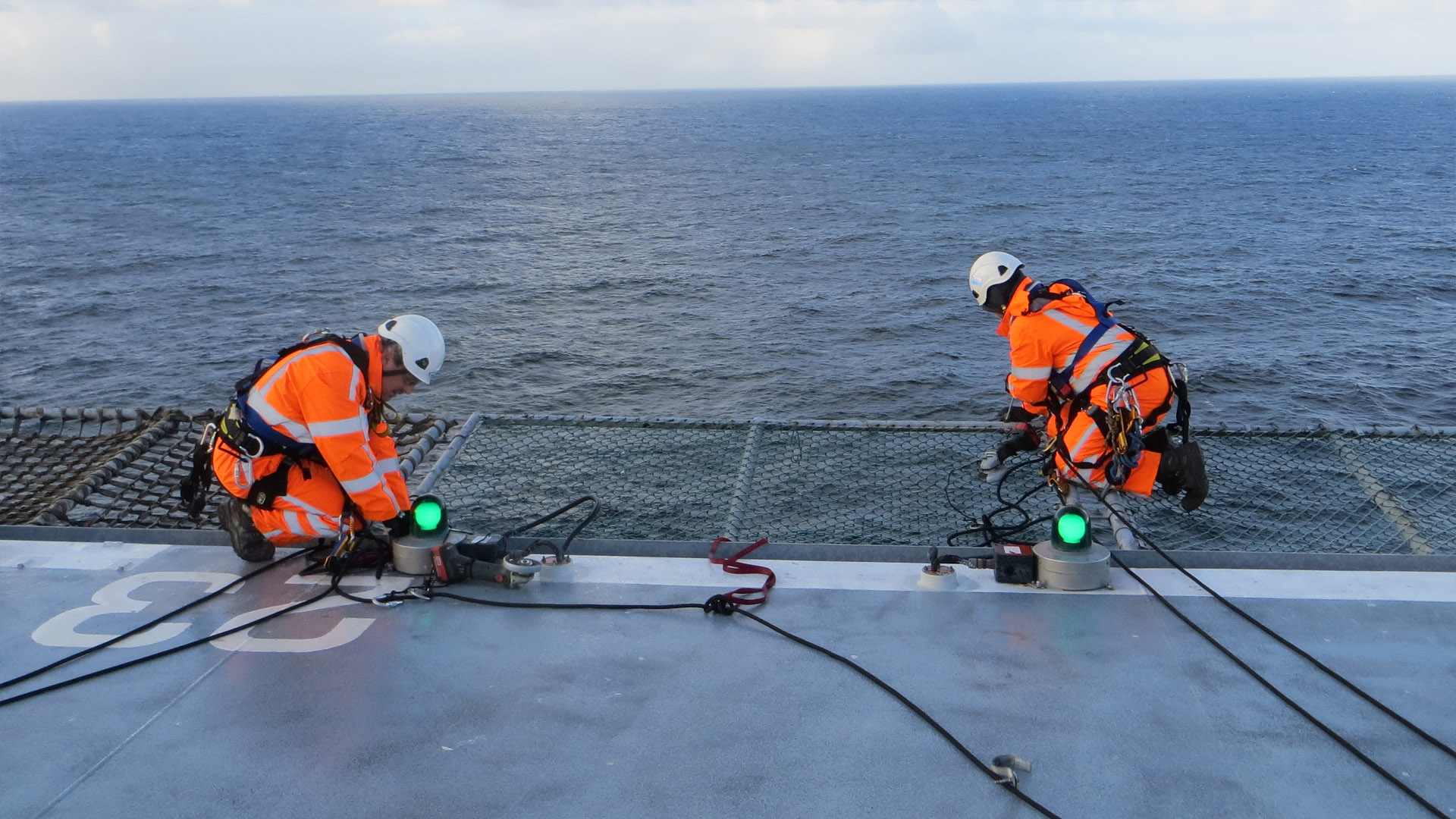 Dana requested Conbit to supply and install helideck perimeter netting on the Hanze platform. Frictape is the only DNV and ABS type approved helideck safety netting available. Hence, they were the supplier of choice for this project.

The Conbit crew is well-trained to perform these installation works. 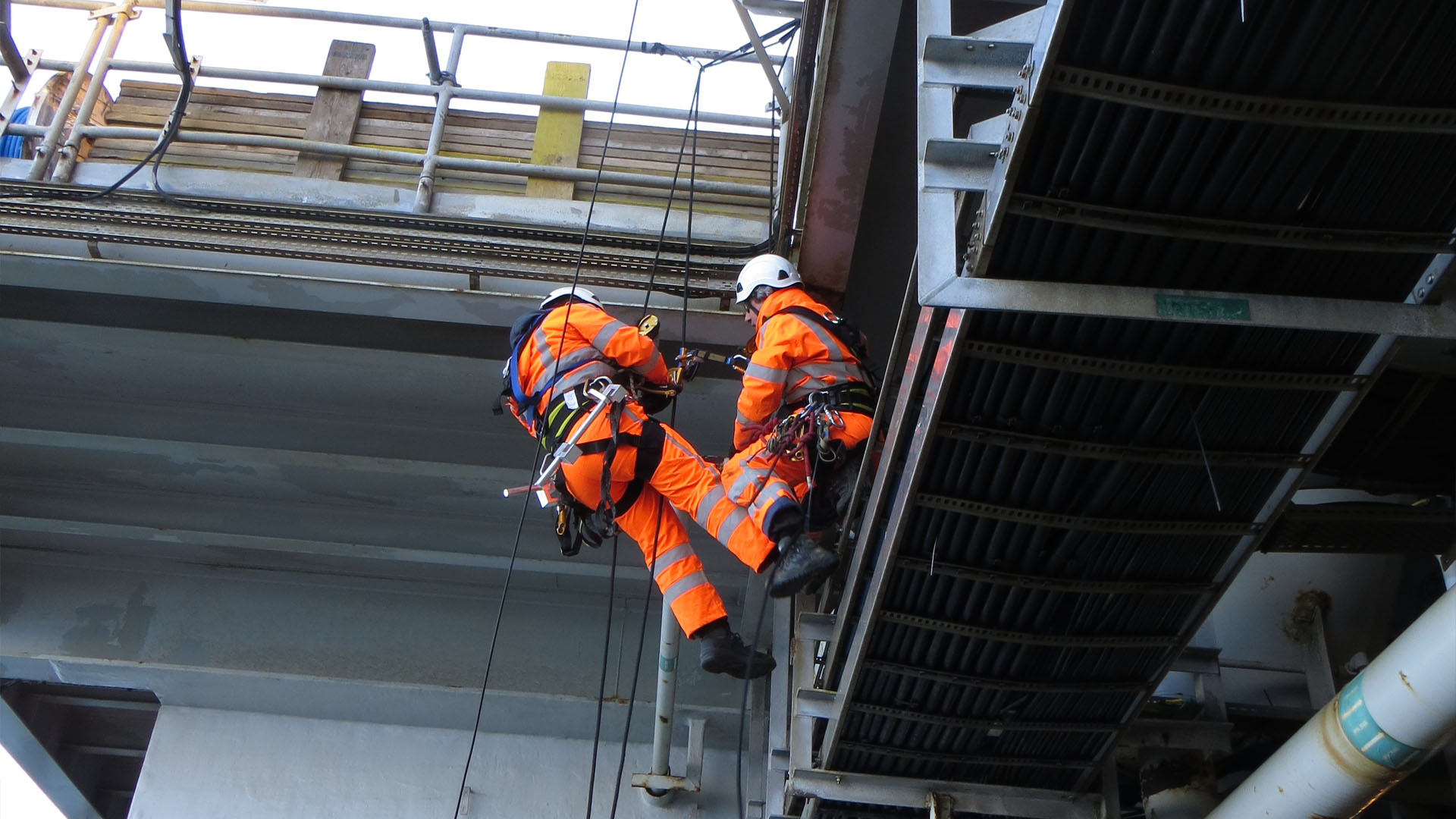 The F2-A Hanze platform is located in the Dutch sector of the North Sea, 200 km northwest of Den Helder. The production and storage platform is steel-gravity-based. The platform has been in operation since the beginning of this century. Dana celebrated its 10-year zero-incident milestone, reflecting its focus on Health, Safety, and Environment.

Dana Petroleum entrusted the well-trained and experienced crew of Conbit with installing helideck perimeter netting on one of its platforms in the North Sea.

Dana requested Conbit to supply and install the new helideck perimeter netting on the Hanze platform as part of the certification process. During the installation, the crew could demobilize within 20 minutes, allowing the helicopter operations to continue. The rope access techniques were very beneficial in this part of the project.

On a Monday, June 20th, the crew flew offshore and finished the work ten days later. They completed it in a short time despite two days of bad weather during which they had to stop working. This achievement is only possible when the client and contractor work together well.

During the preparation phase, several meetings were held to ensure that all the parties were clear about the activities. When the crew arrived on the platform, all the tools and the netting were available in the right location.

After the last JSA meeting, the Conbit team started on the first panels.

The perimeter safety nets are designed for use on various offshore installations and vessels. Frictape safety nets are the only nettings on the market with a third-party type approval certificate stating that they are CAP437 and UK Oil & Gas guidance compliant

Conbit provided the dimensions of the required nets, and Frictape produced them exactly to fit the panels of the Hanze helideck. The installation of these nets does not require special tools. Frictape safety nets include extra straps, one of which can be detached at regular intervals and sent to the laboratory for testing. 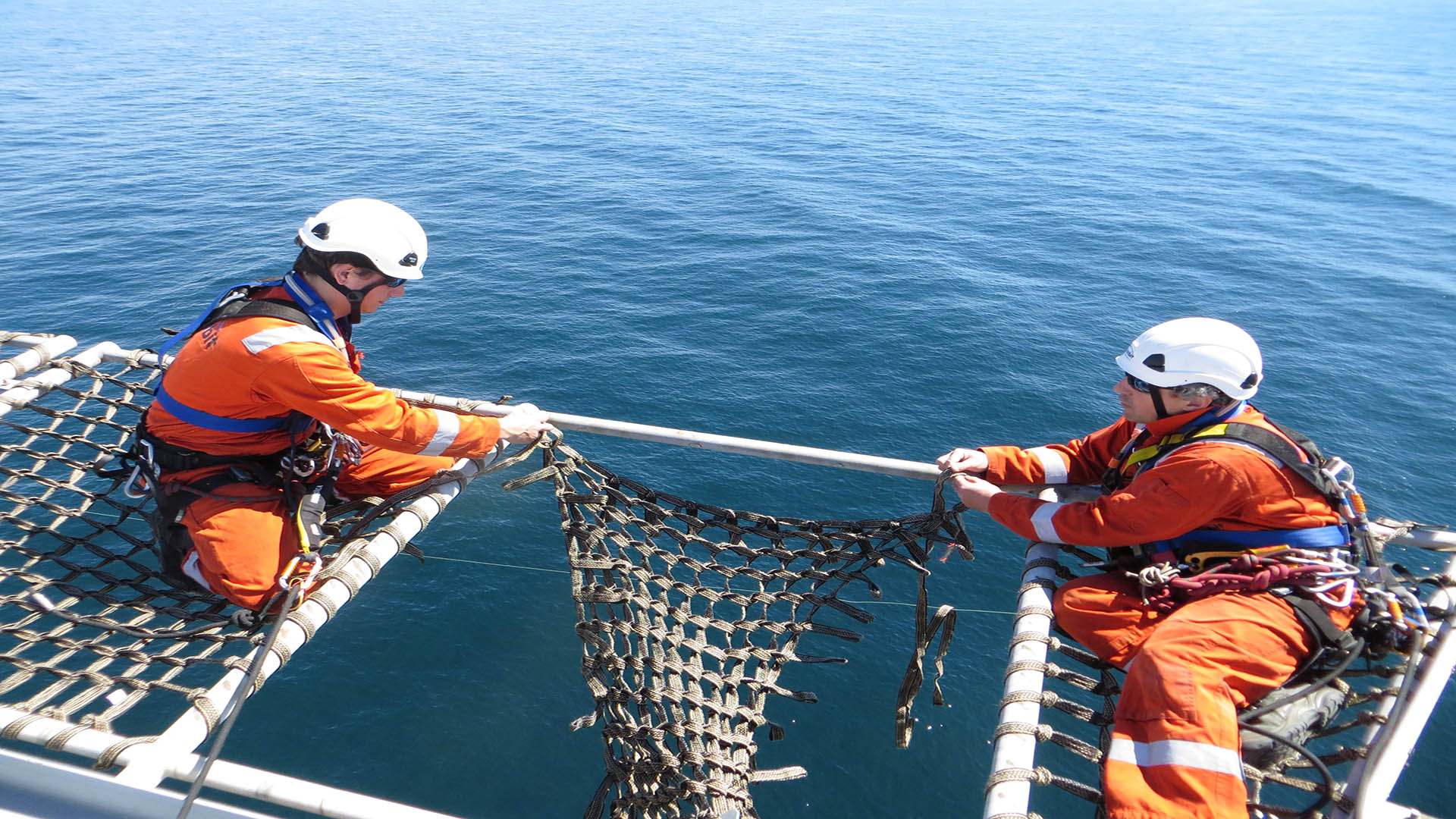 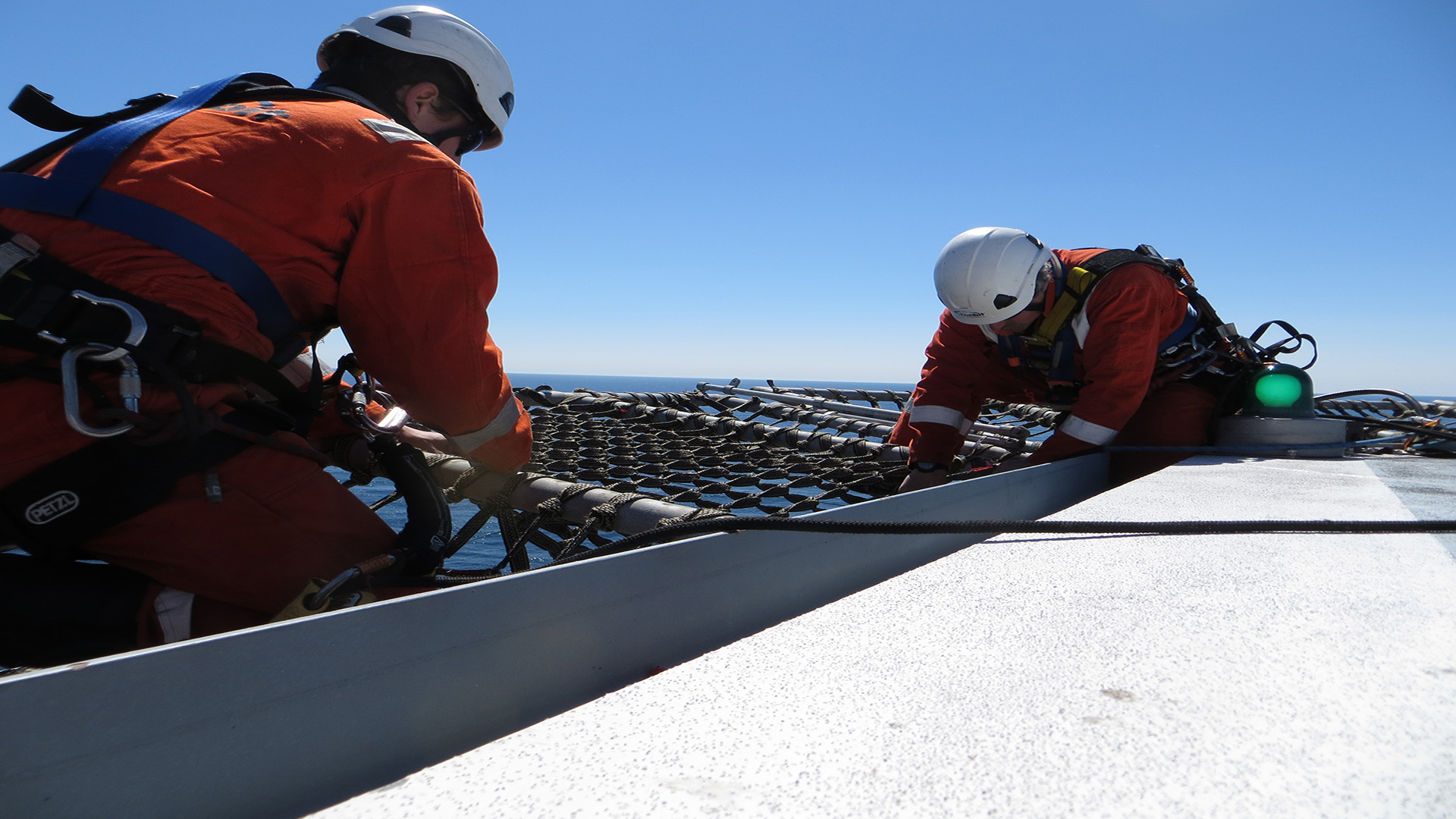 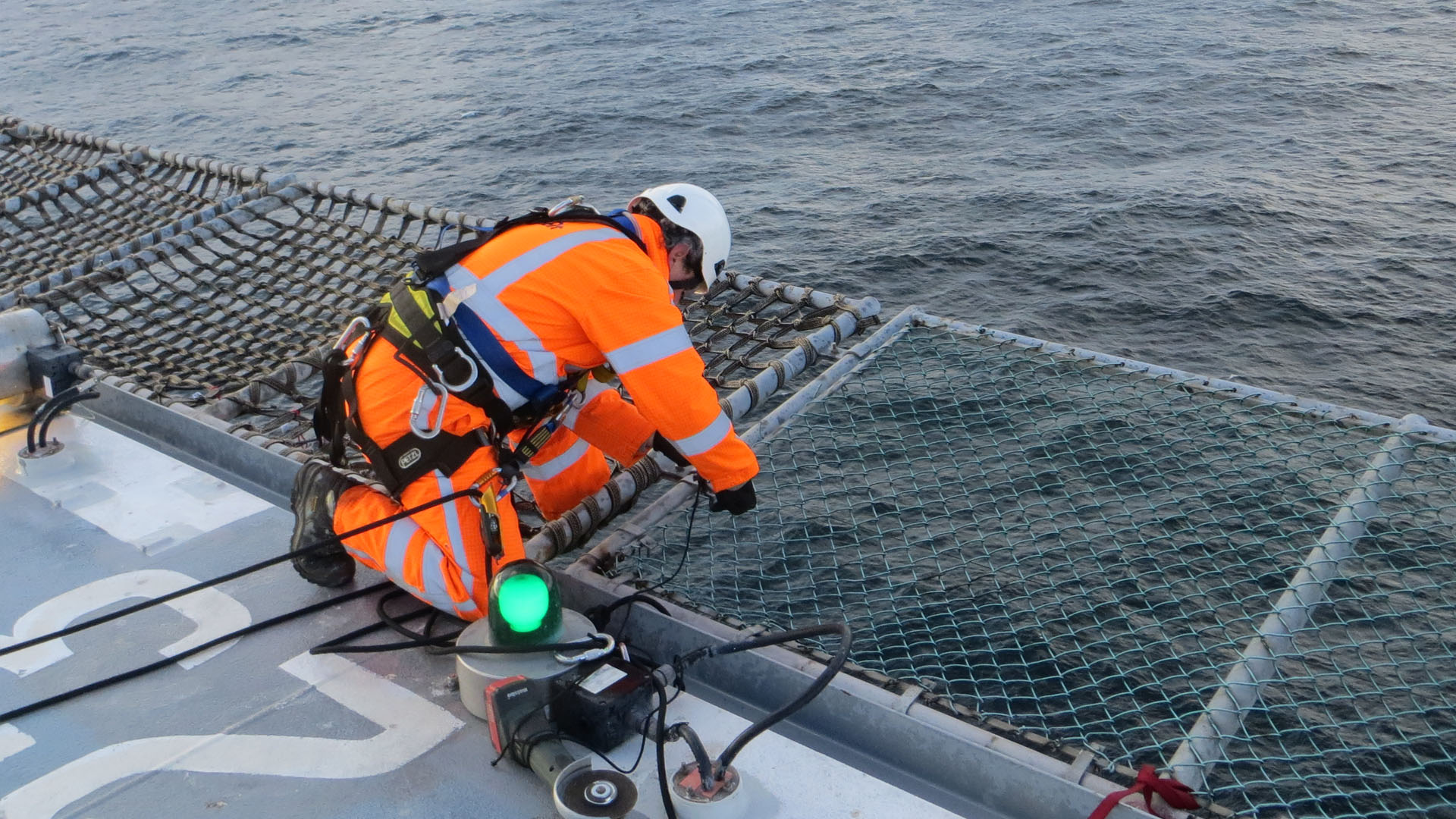 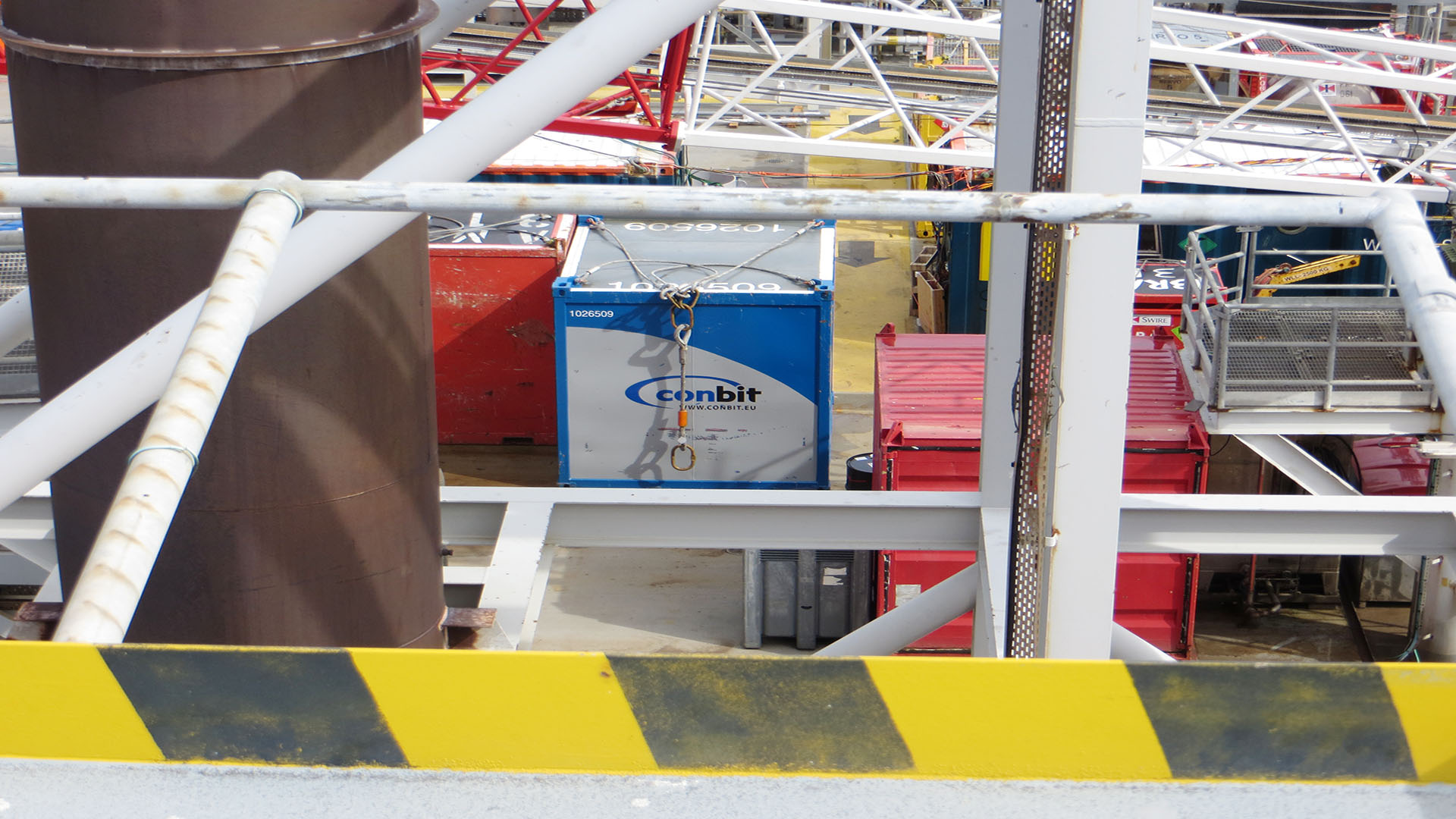