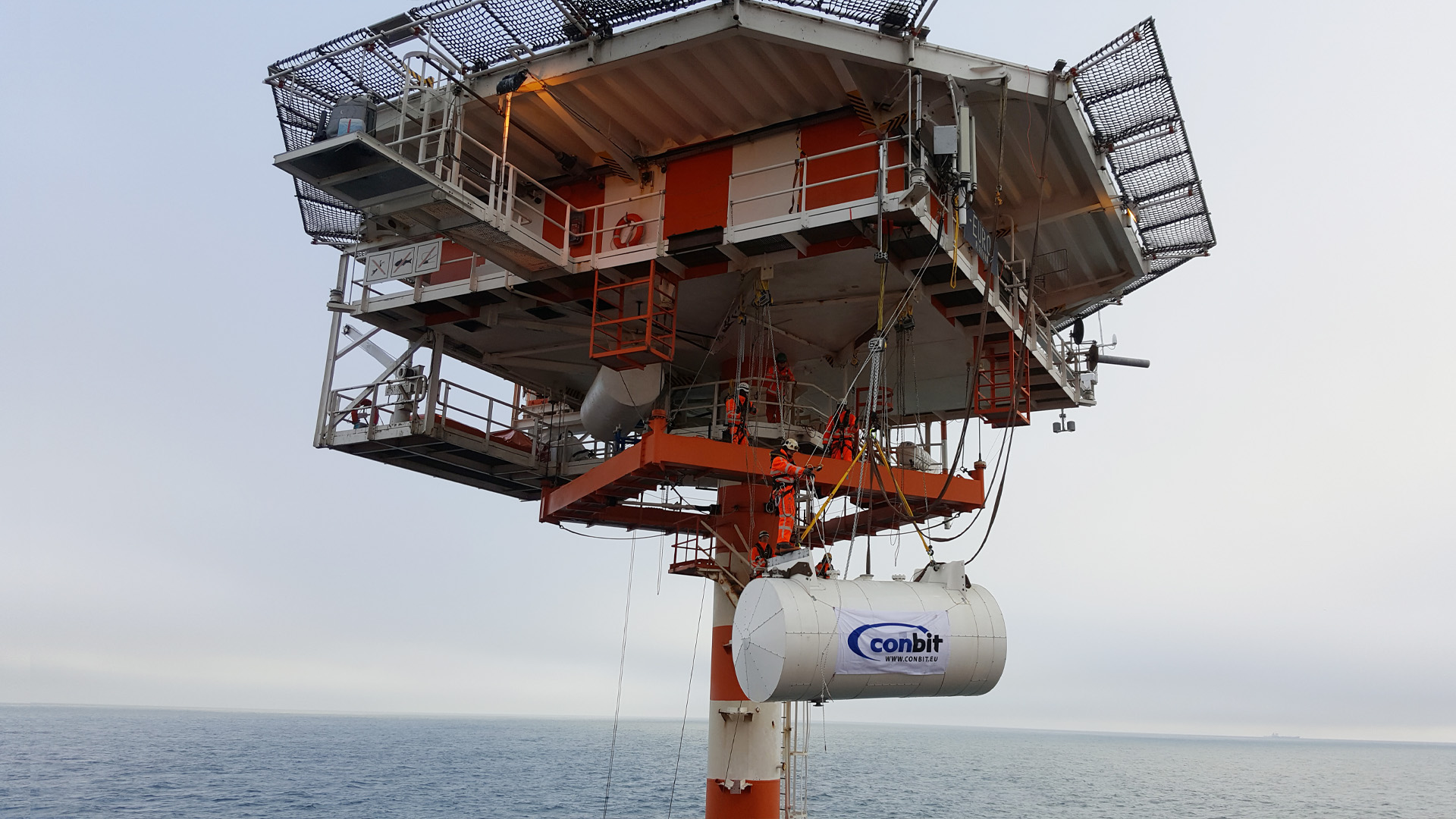 Venko Offshore awarded Conbit a contract for the offshore replacement of two diesel storage tanks on the Euro platform located in the Dutch sector of the North Sea. Conbit was given the lifting part of the project because of its below-deck lifting know-how and extensive experience in offshore operations. 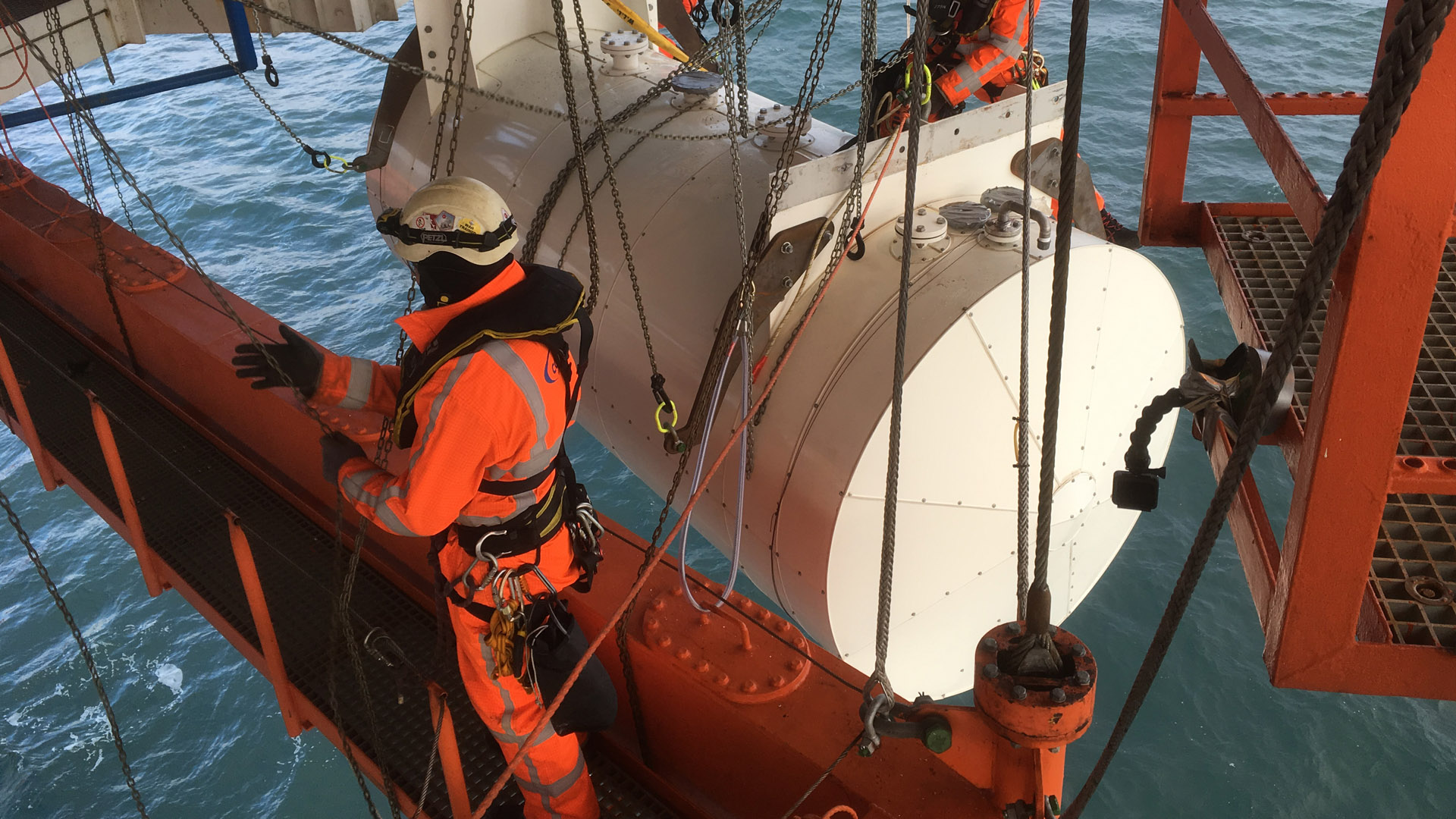 The tanks were over 35 years and started to show signs of corrosion. The platform’s owner, RWS (Rijkswaterstaat), decided that the tanks needed replacement and assigned the project to Venko.

Each tank weighs approximately two tonnes and is 1.6 m in diameter and 4 m long. The tanks are suspended under the Euro platform using two top-mounted brackets.

Selecting in the marine spread

Executing a mid-winter project requires a special mindset. The days are short, and there is a limited weather window for performing offshore lifting operations. Conbit analyzed various options to advise the client optimally. The best costs, availability, and operational suitability mix were chosen, which resulted in the DP2 crane vessel the Normand Reach.

Conbit designed a procedure involving a series of rigging and lifting hand-overs. It used several different sling configurations to move the tanks from their suspended position under the platform onto the supply vessel. The new replacement tanks were moved in the opposite direction.

The most critical step in the whole operation was the hand-over of the suspended tanks to the offshore crane. The same was true of the reverse procedure with the new tanks.

The North Sea is infamous for its rough winters. Hence, the challenging weather was the main focus of the preparation. The most weather-dependent activity was the hand-over between the platform and the vessel. Conbit arranged all the steps and equipment to replace the two tanks in series or parallel (i.e., simultaneously). Thus, the team could optimize the offshore planning to the weather forecast during the project execution. 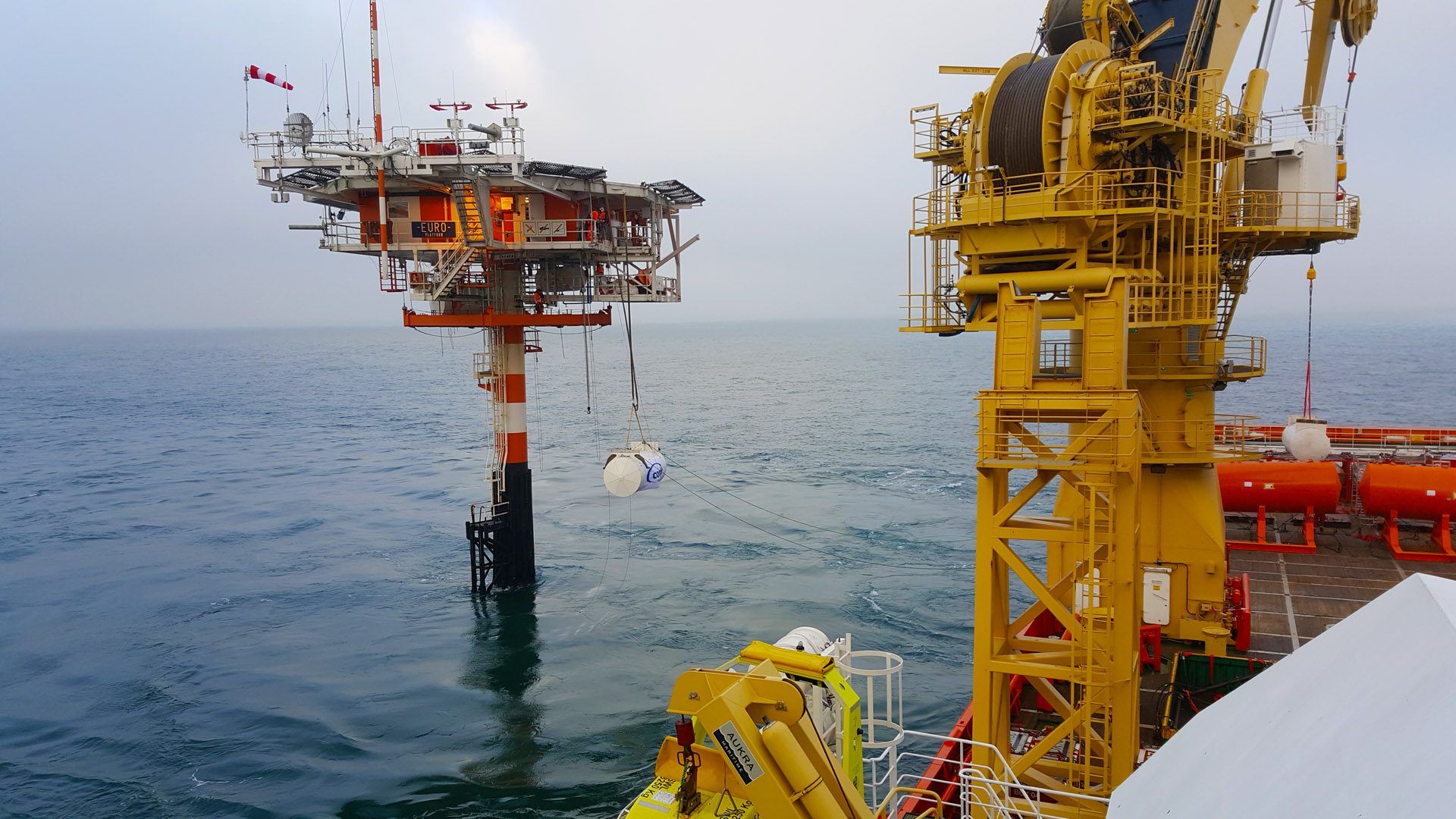 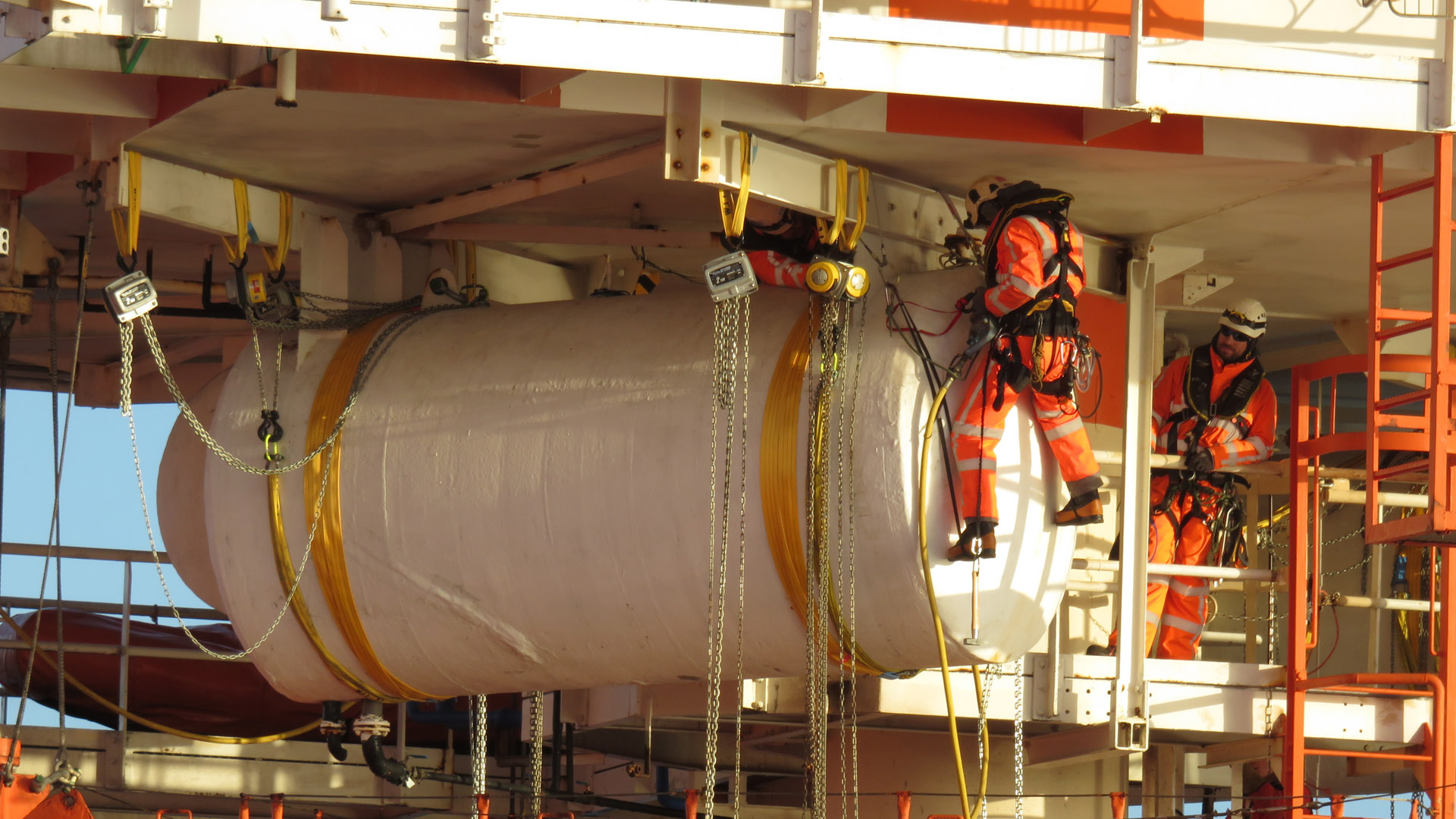 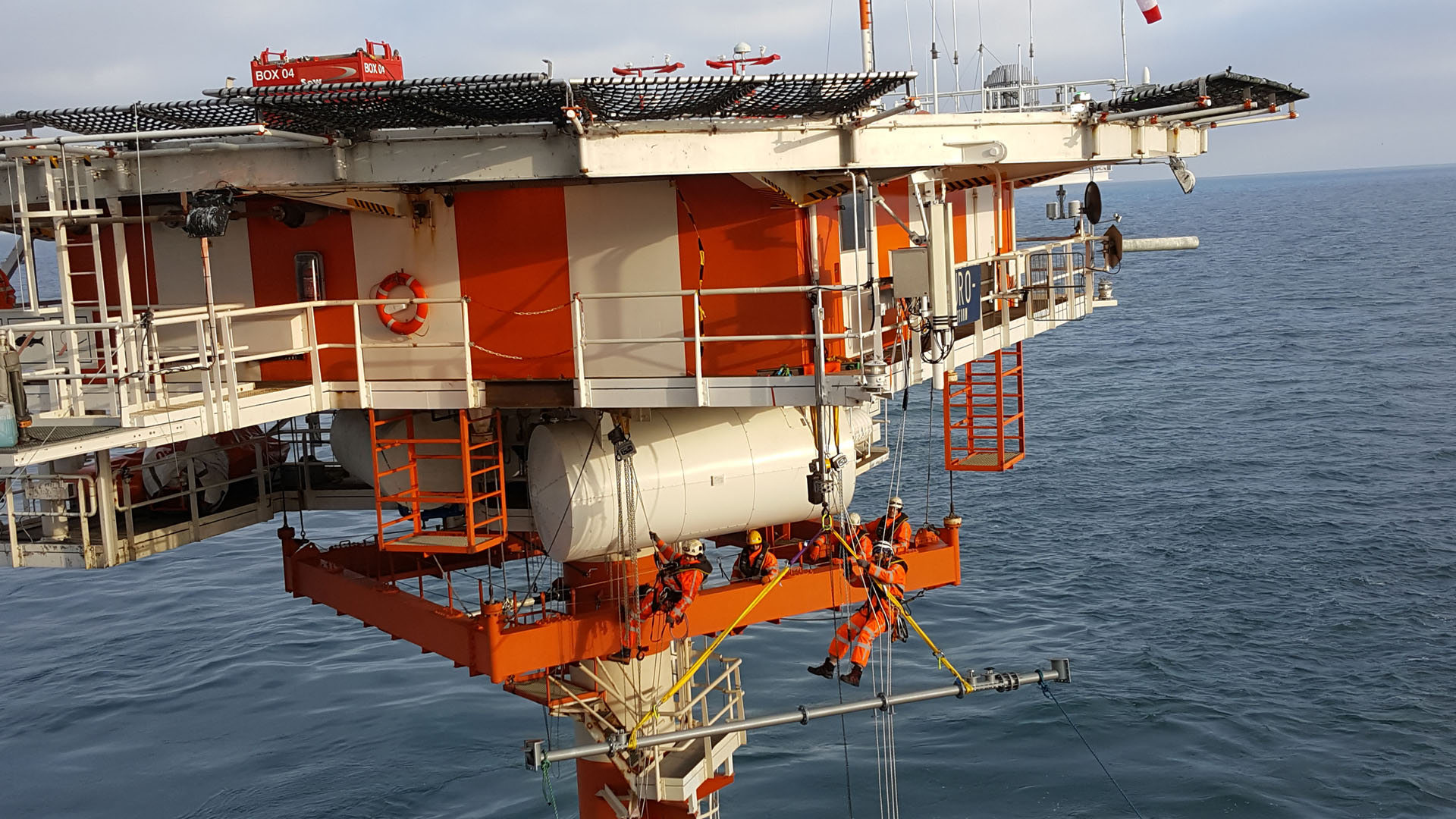 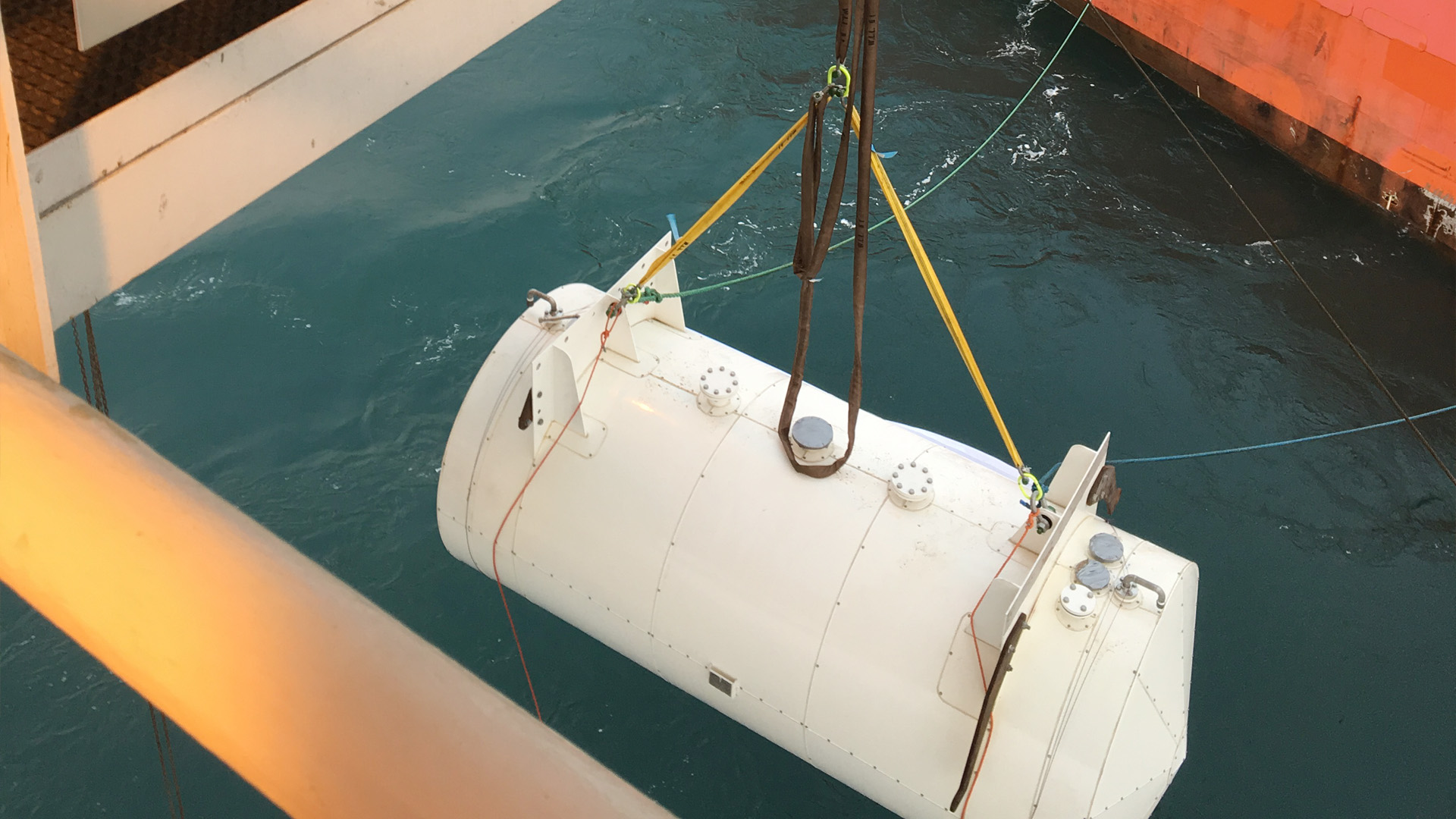 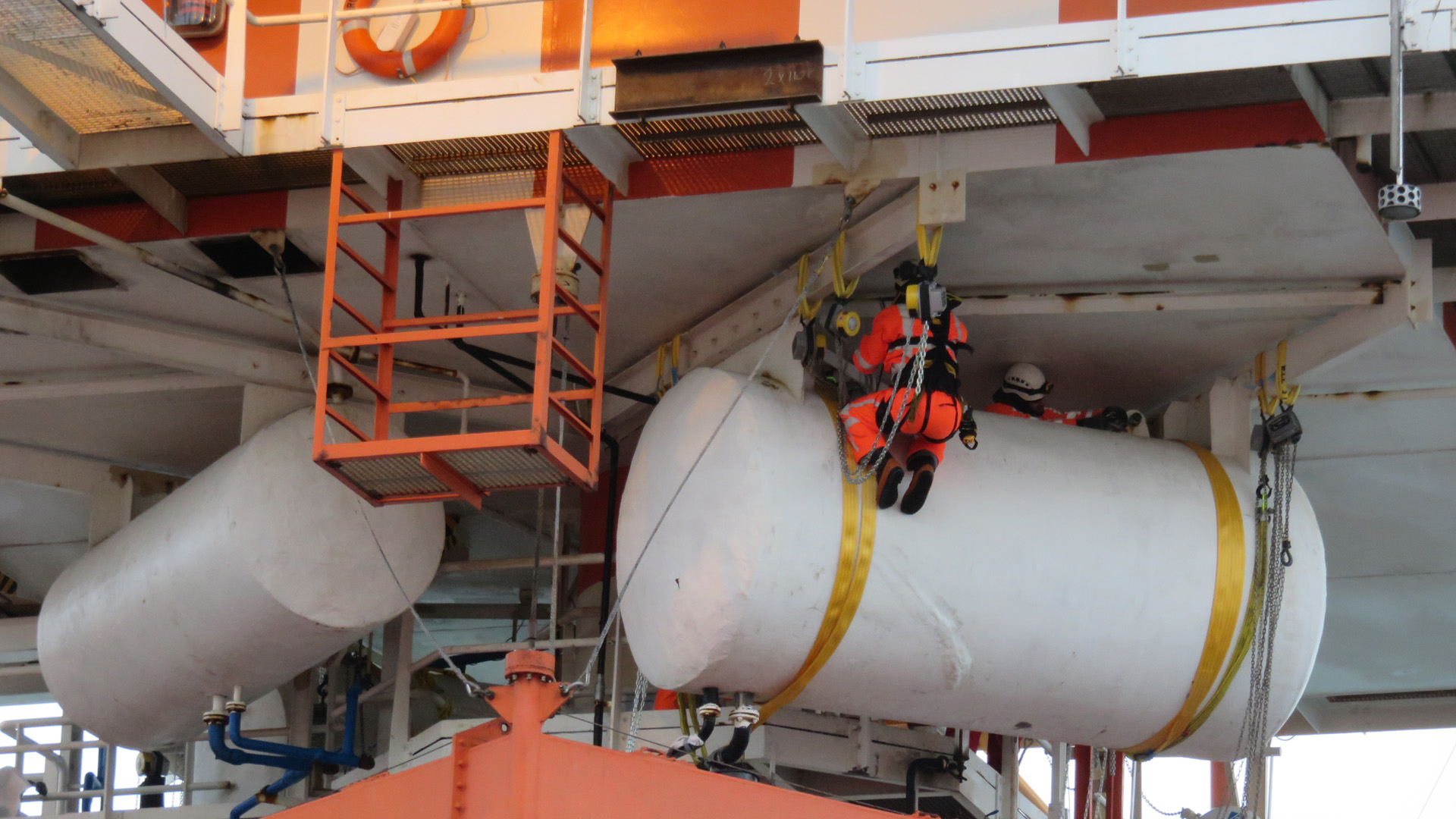 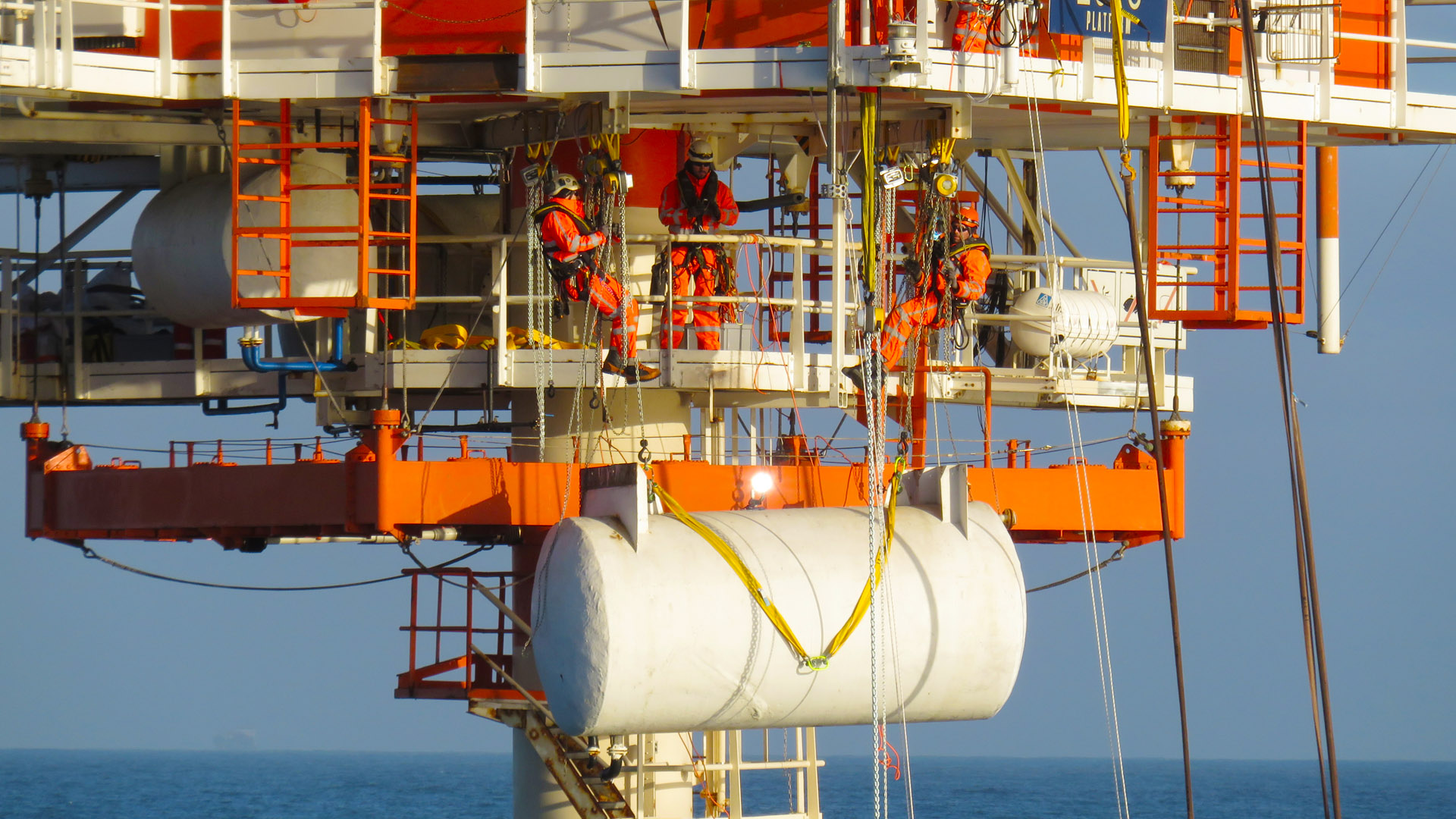 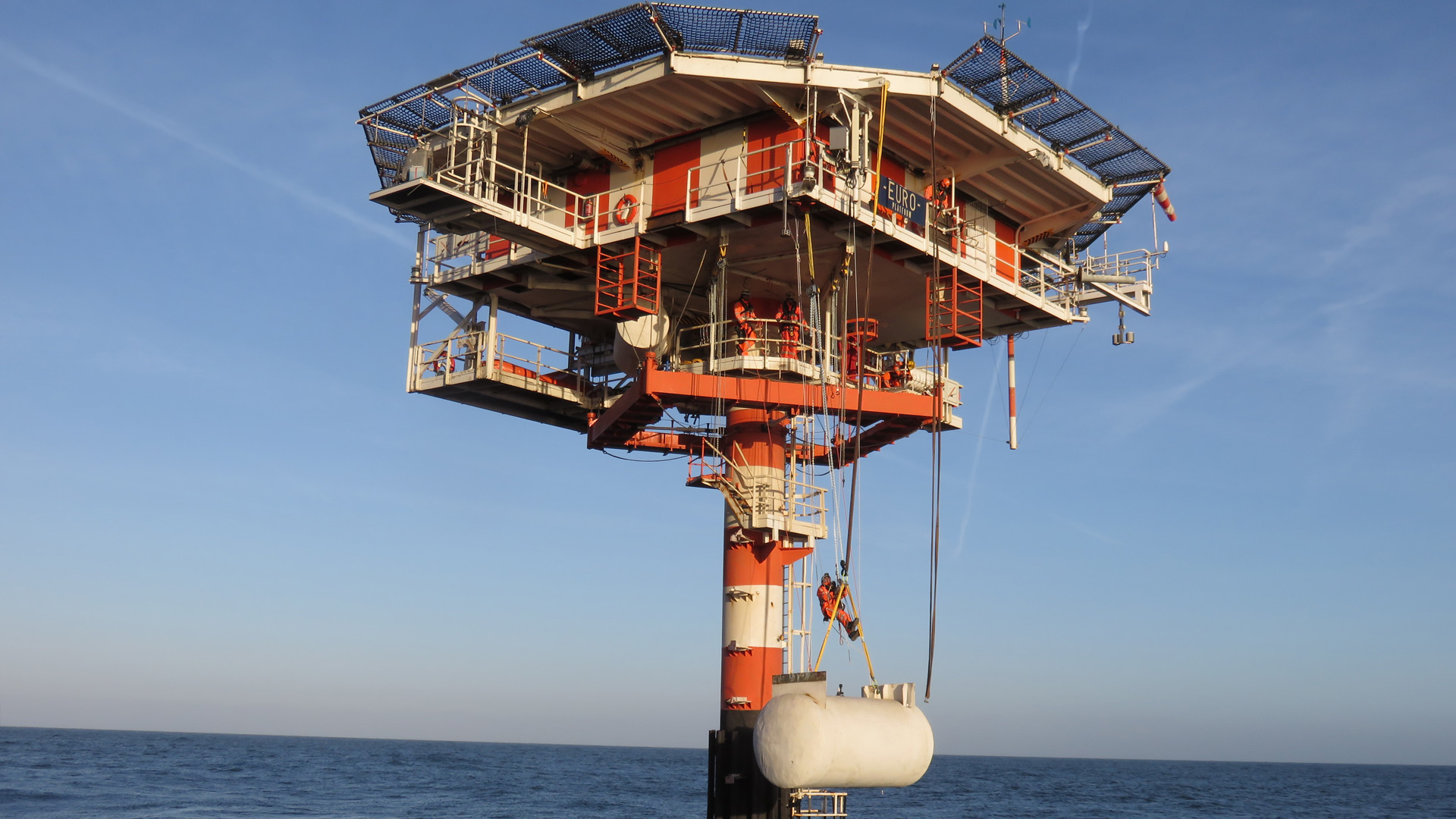 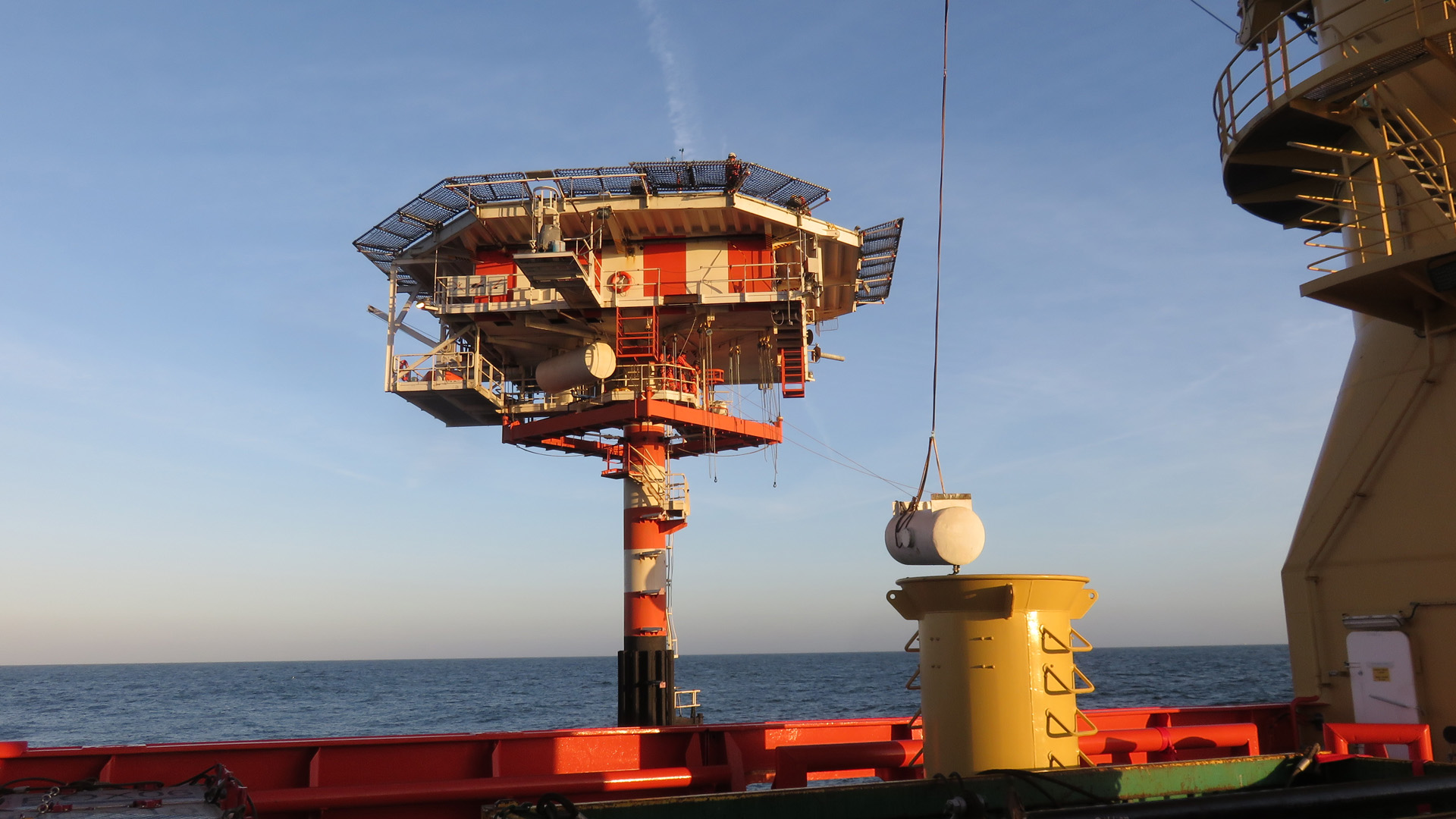 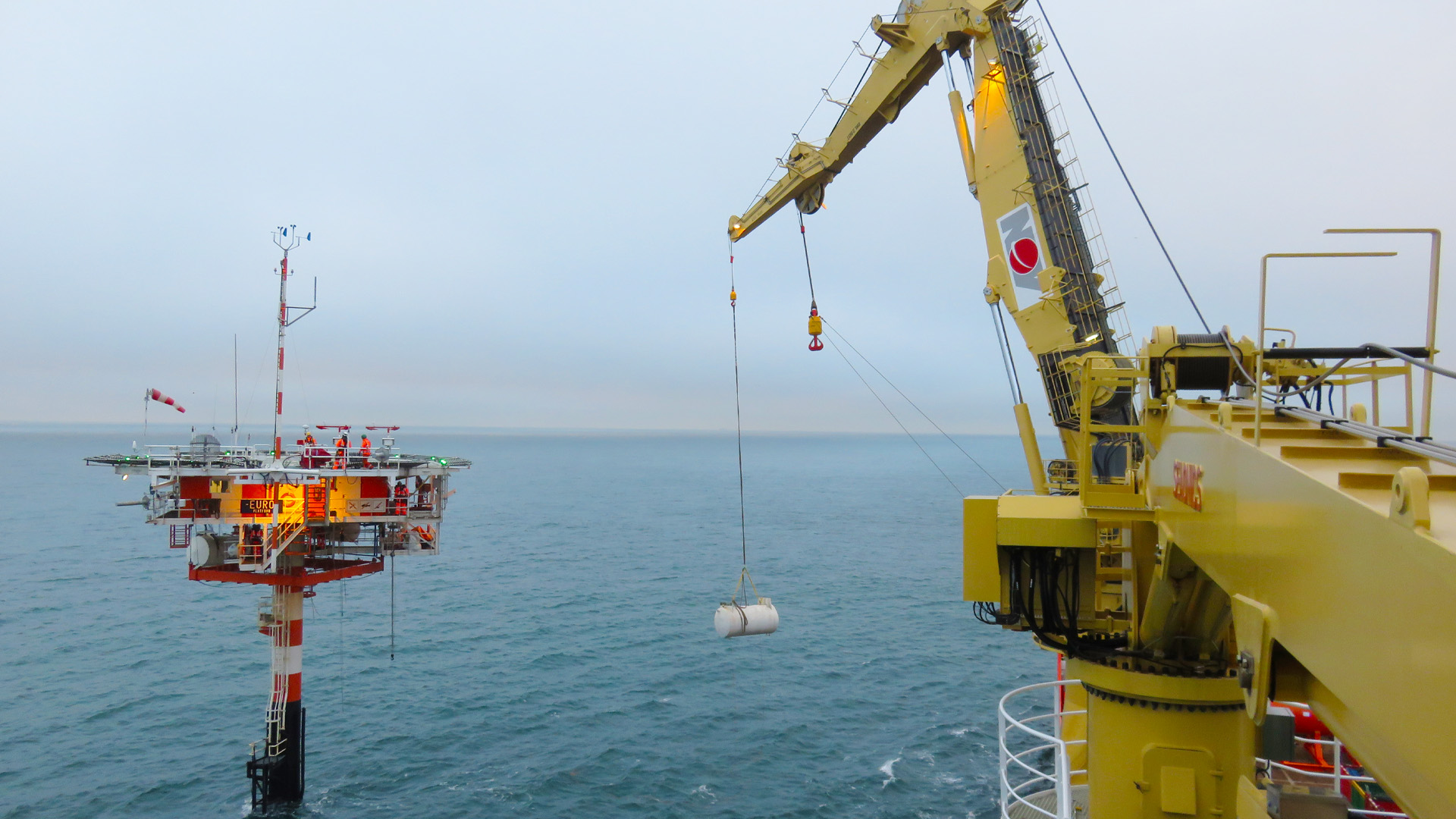 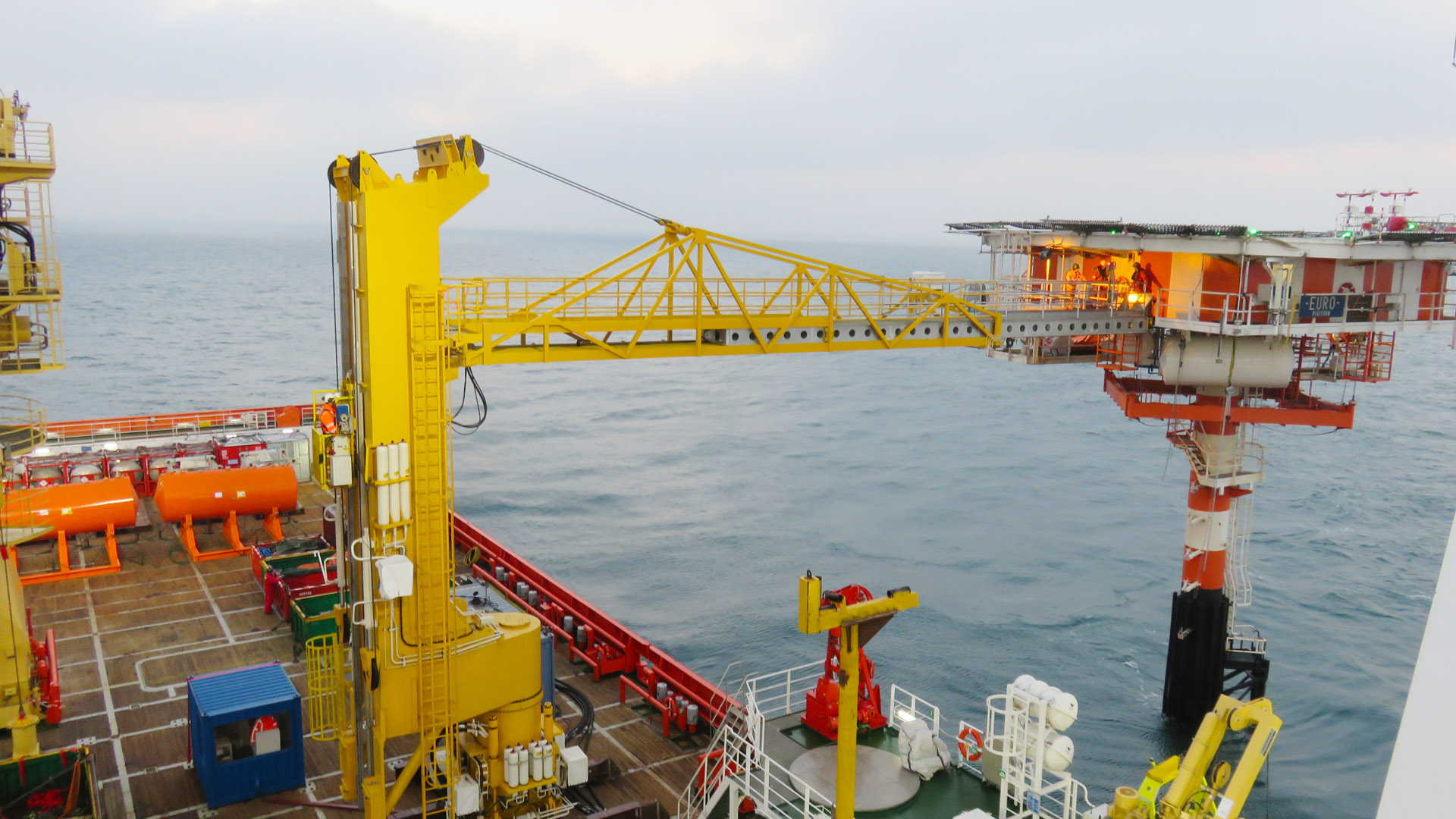