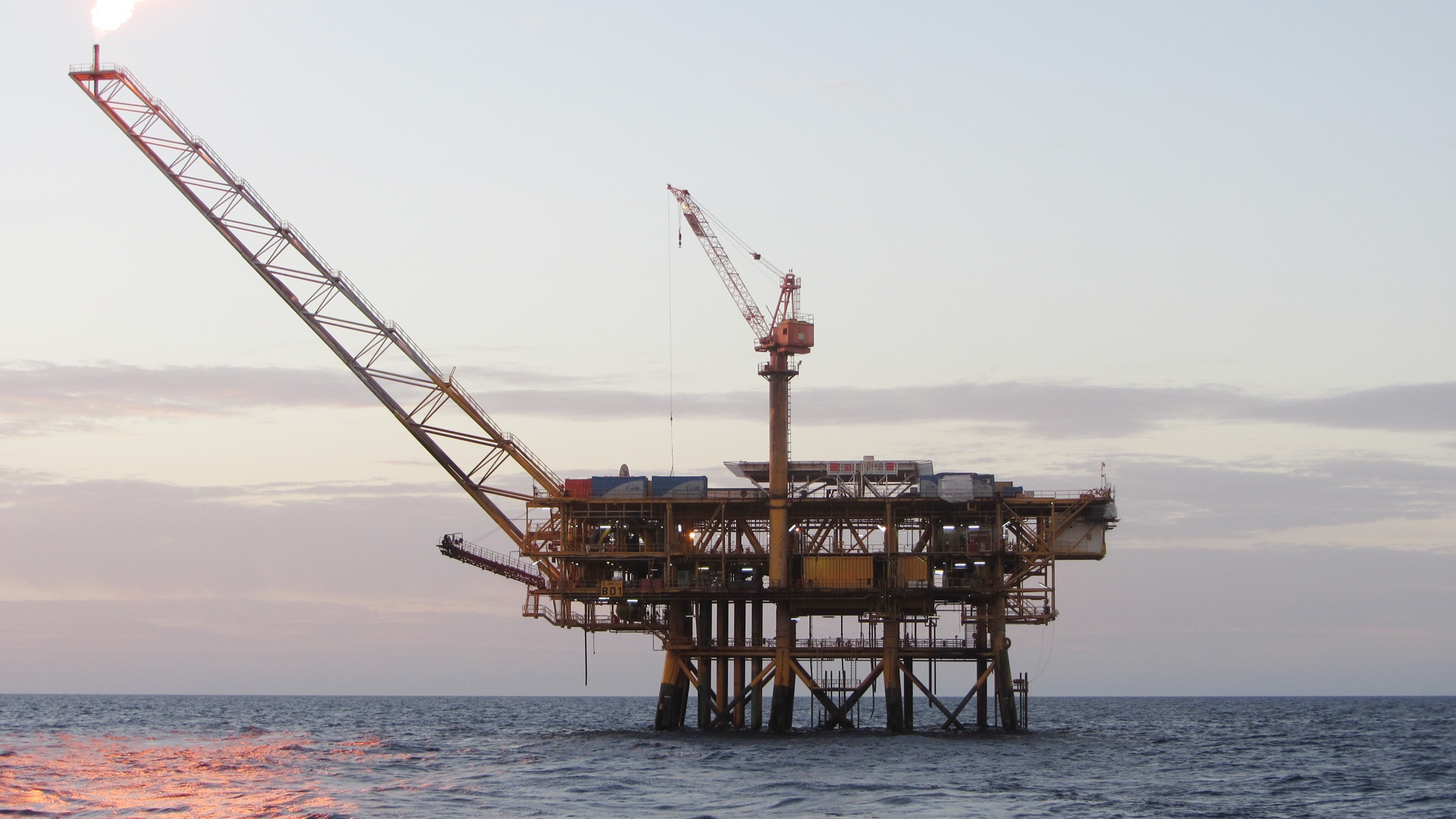 A small revolution in the approach of lifting projects.

An emergency shelter module and helideck needed to be transported to the BD-1 platform in offshore Libya. Mabruk Oil Operations awarded Conbit a transport and installation contract due to its vast offshore experience.

The scope of work included transportation from Rotterdam (Netherlands) to Tripoli and the lifting and installation offshore. 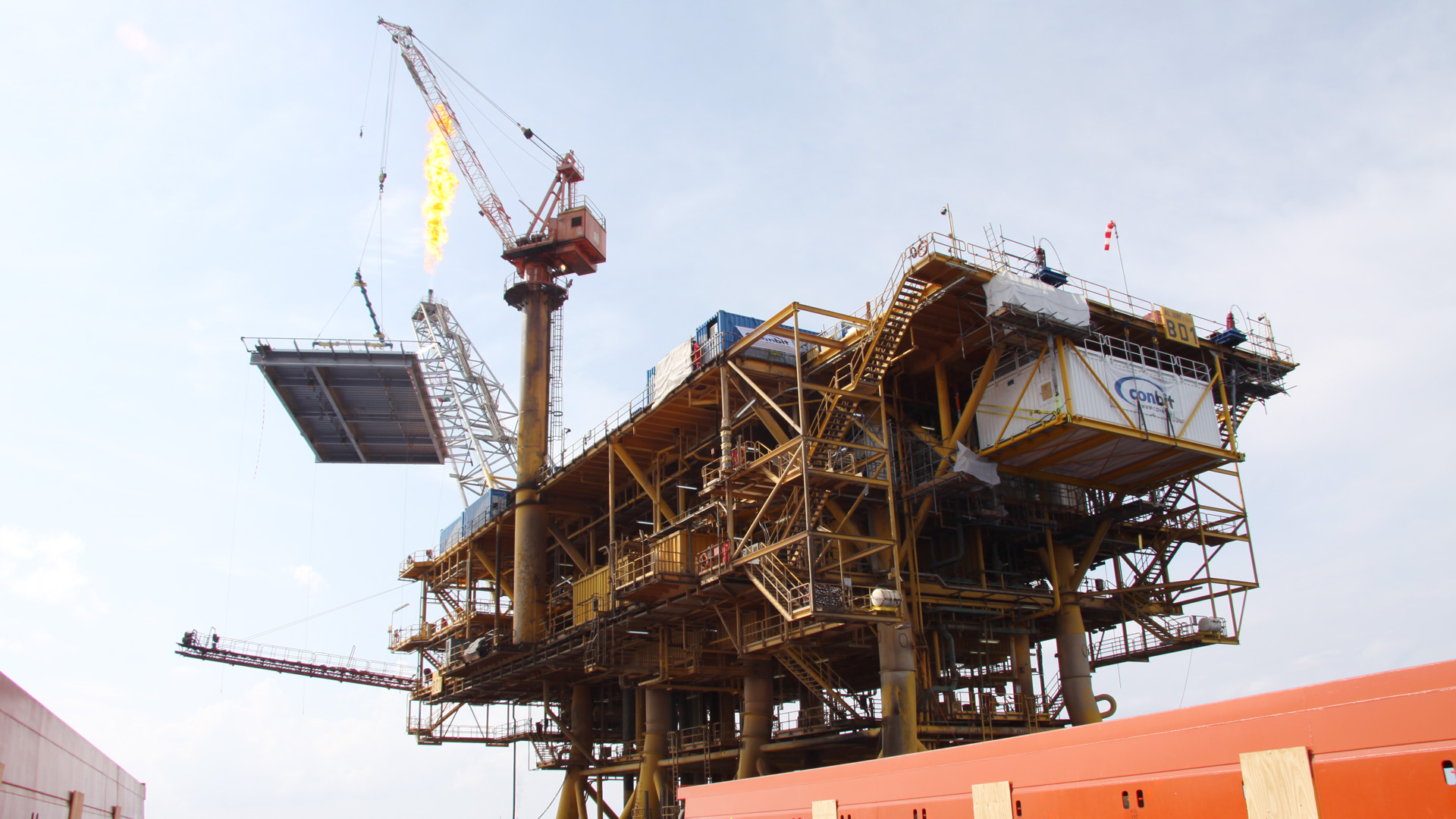 A team of eight engineers worked throughout the summer to prepare all the required documentation for the project. Like many of Conbit’s project teams, it included a mix of structural engineers, project engineers, and drafters. The combination of these skills was necessary to cover all the aspects of such an operation.

During the early engineering stages, the team explored the feasibility and performed a structural analysis of the existing platform. The results of both were positive. Using the gathered data and information, they formulated the initial design.

Conbit presented the initial plan and was approved by the client and the supplier of the two modules. Three months later, the team finished the detailed engineering.

Conbit crew consisted of a total of 21 persons. Eighteen were located on the BD-1 offshore platform, while the rest were preparing at the quayside.

The equipment used during the execution consisted of the following items:

Conbit took ownership of the shelter and helideck at Rotterdams Haven Bedrijf. They contracted M/V Industrial Kelly to transport the modules to Tripoli harbor.

At the weather deck, the welders fixed the winches, strand jack frames, sheave blocks, and skid beams. The team erected a hanging scaffold below the weather deck to enable welders and inspectors to access the shelter freely.

Conbit completed the job within 28 offshore days, including preparation and demobilization.

The client supported Conbit’s alternative approach. The combination of solid engineering and a competent implementation team formed the baseline for this success. During the actual implementation, Conbit definitely proved the effectiveness of the concept.

The Conbit team is grateful to all its partners who contributed to this project. The support and cooperation of the client’s team in this challenging project are highly appreciated. 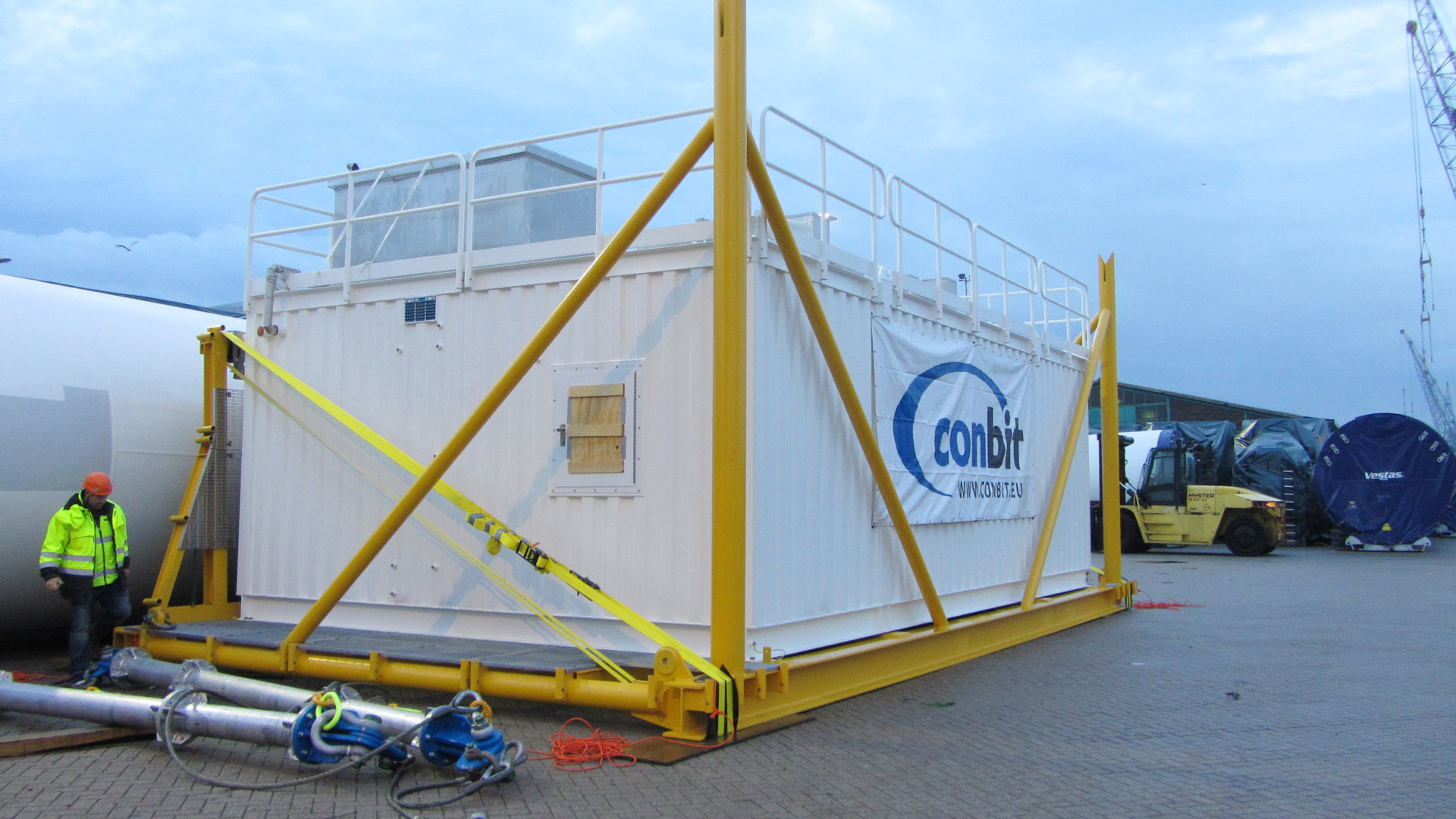 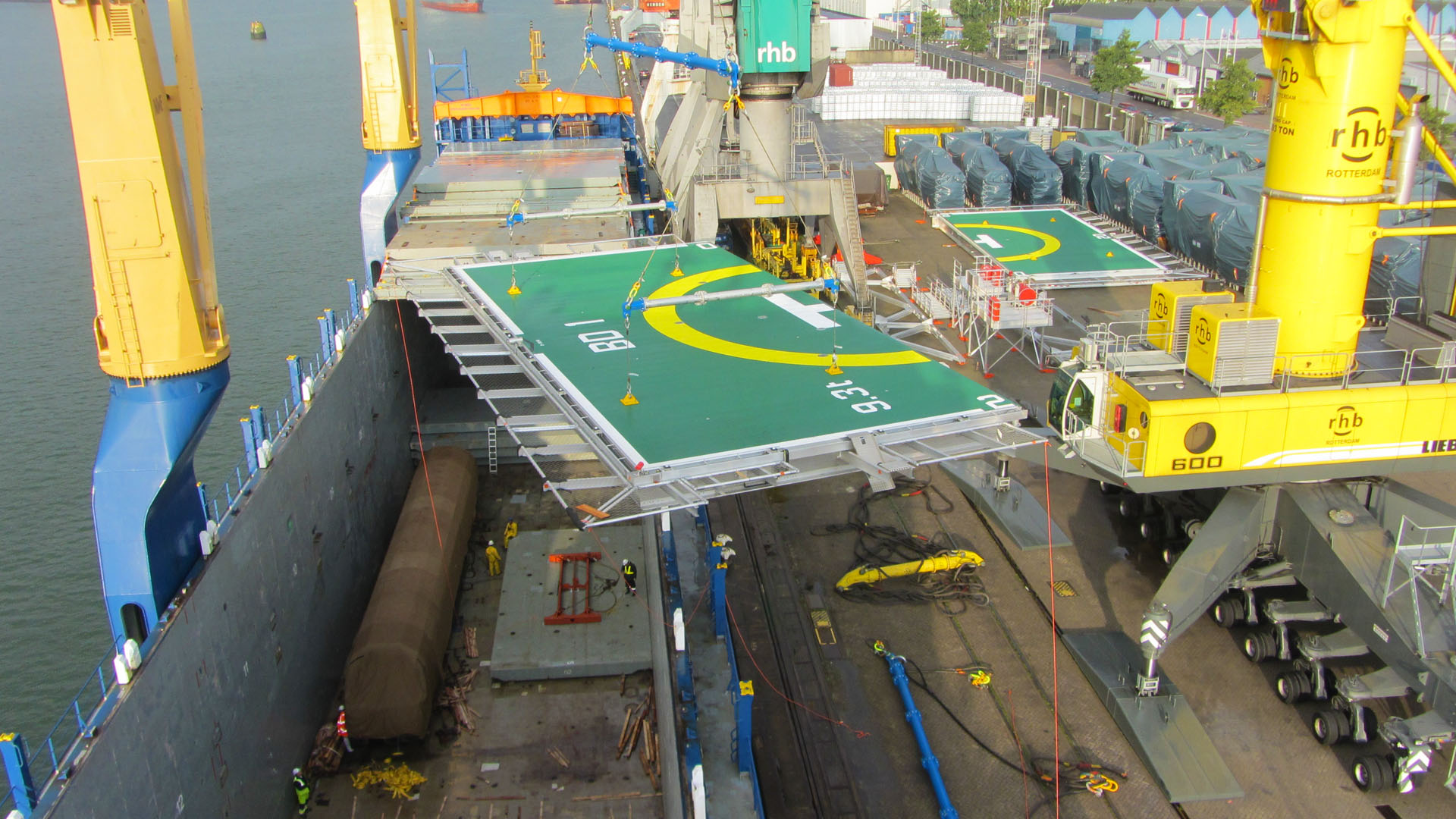 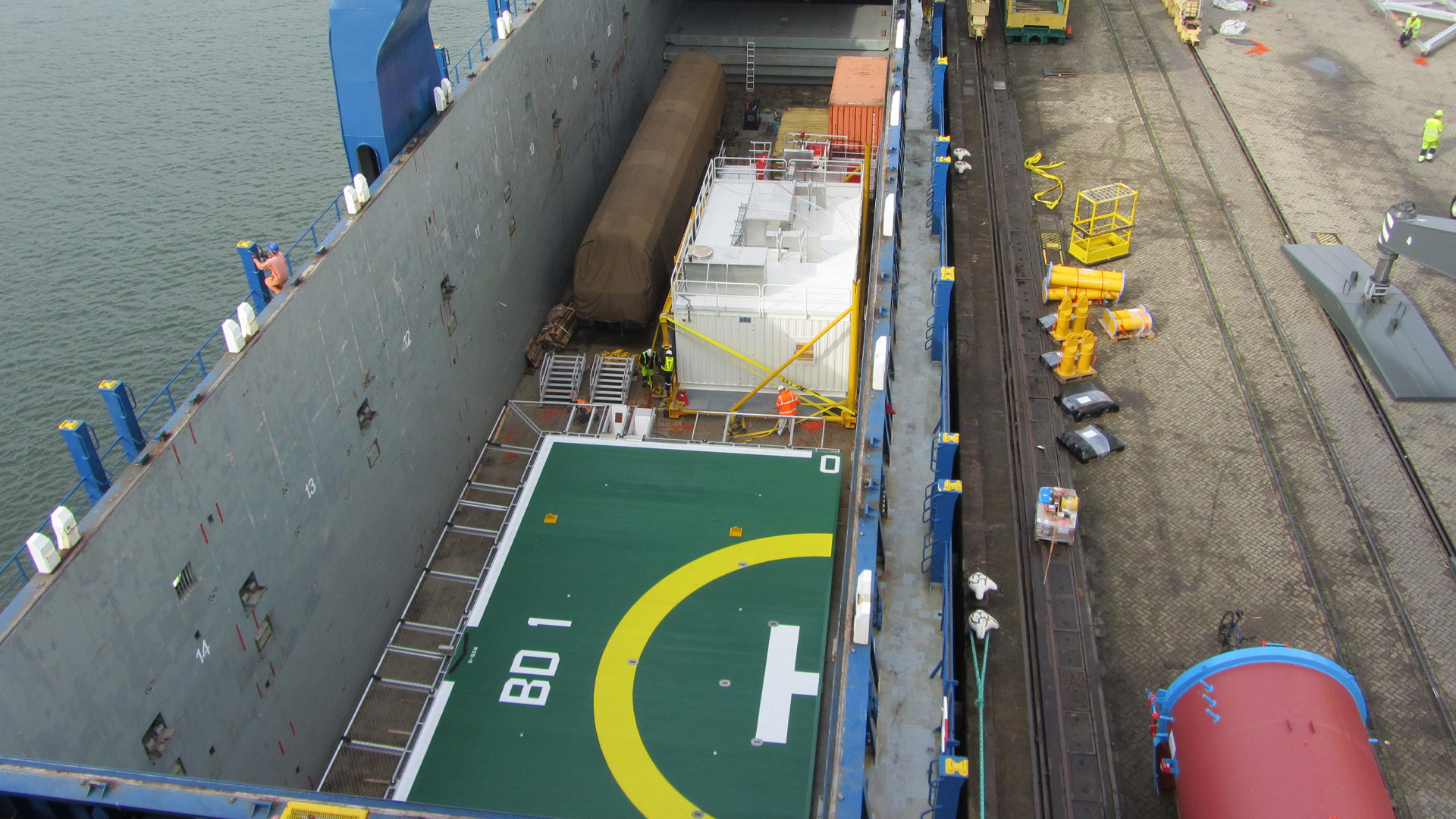 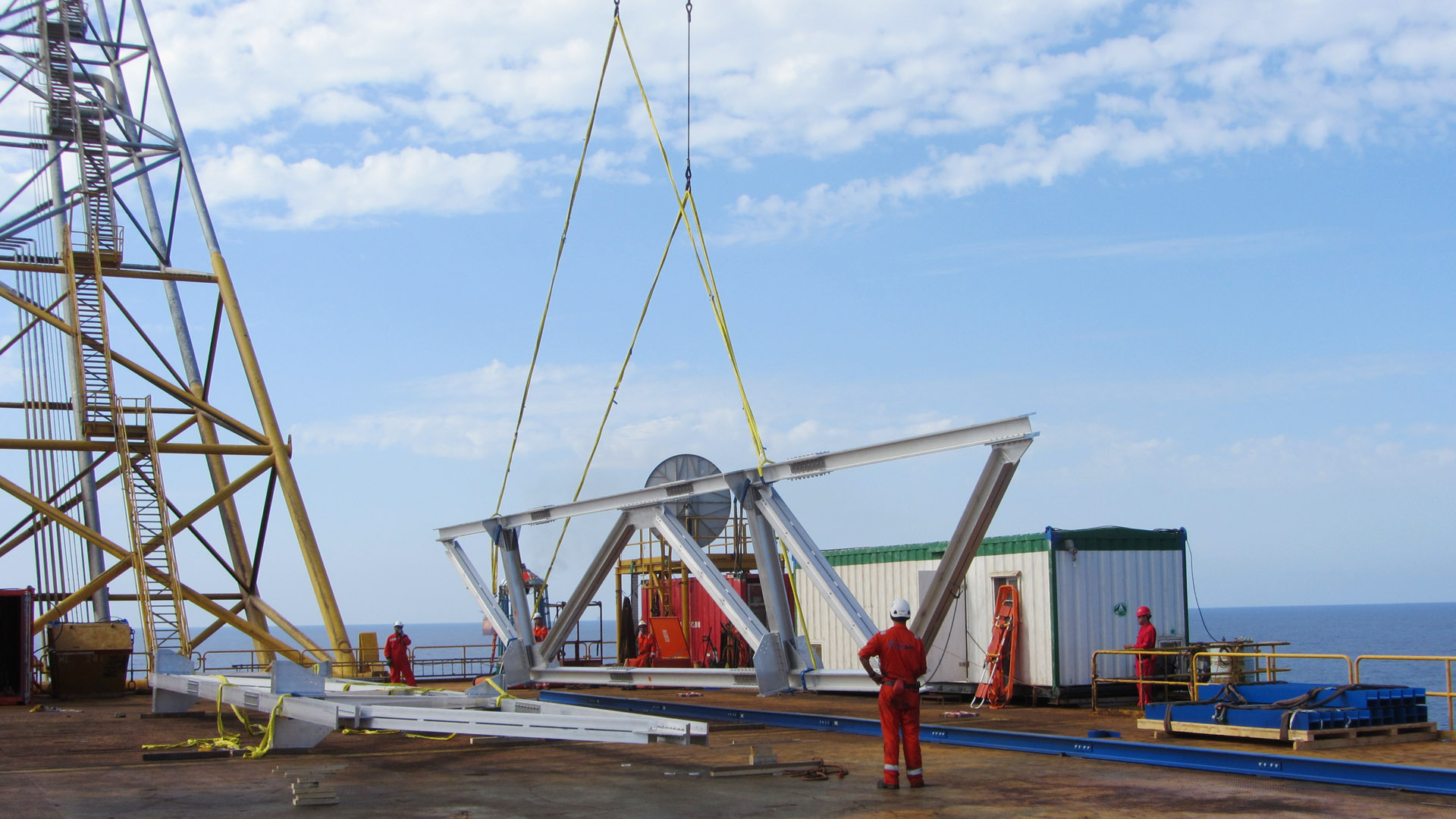 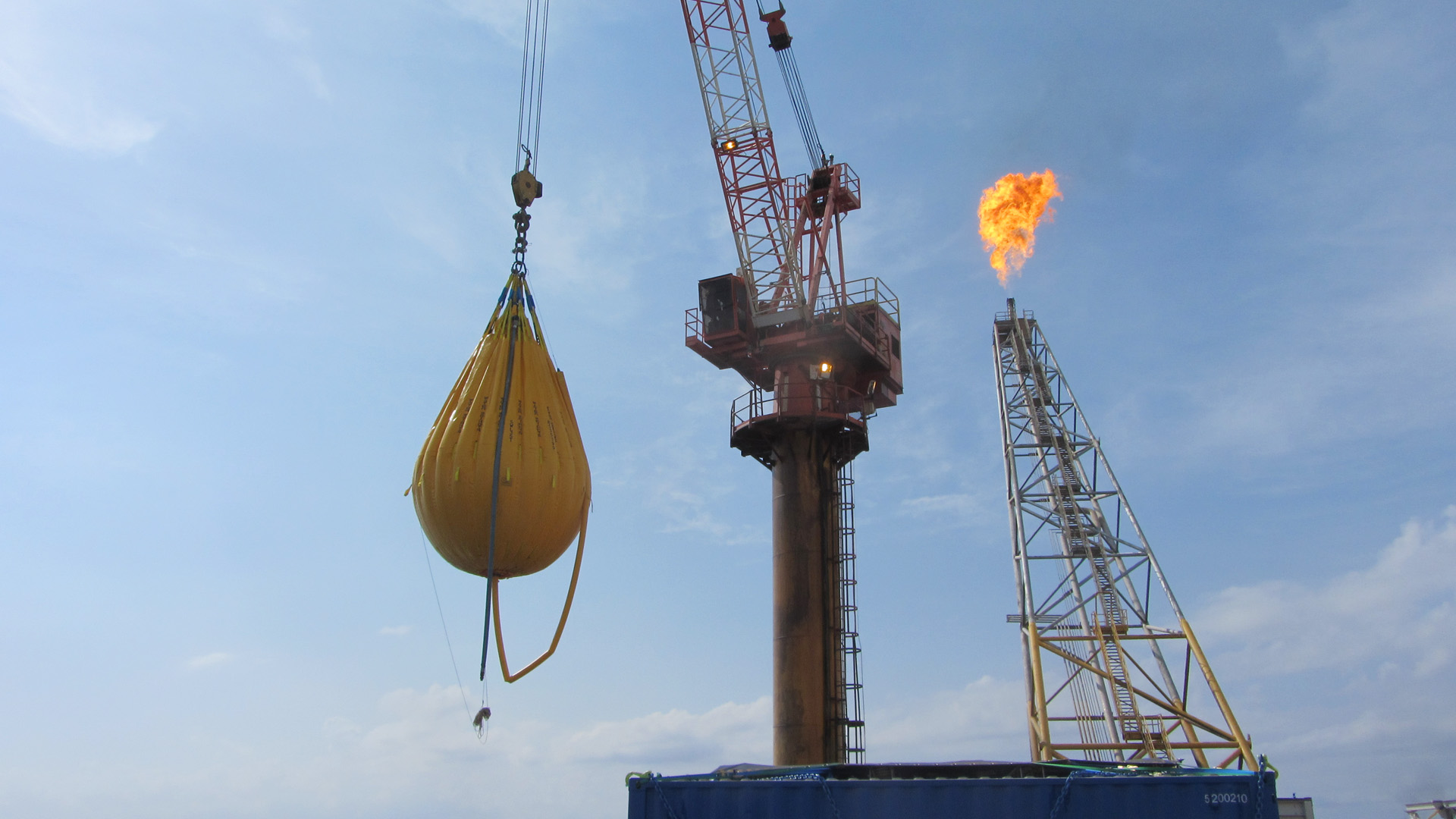 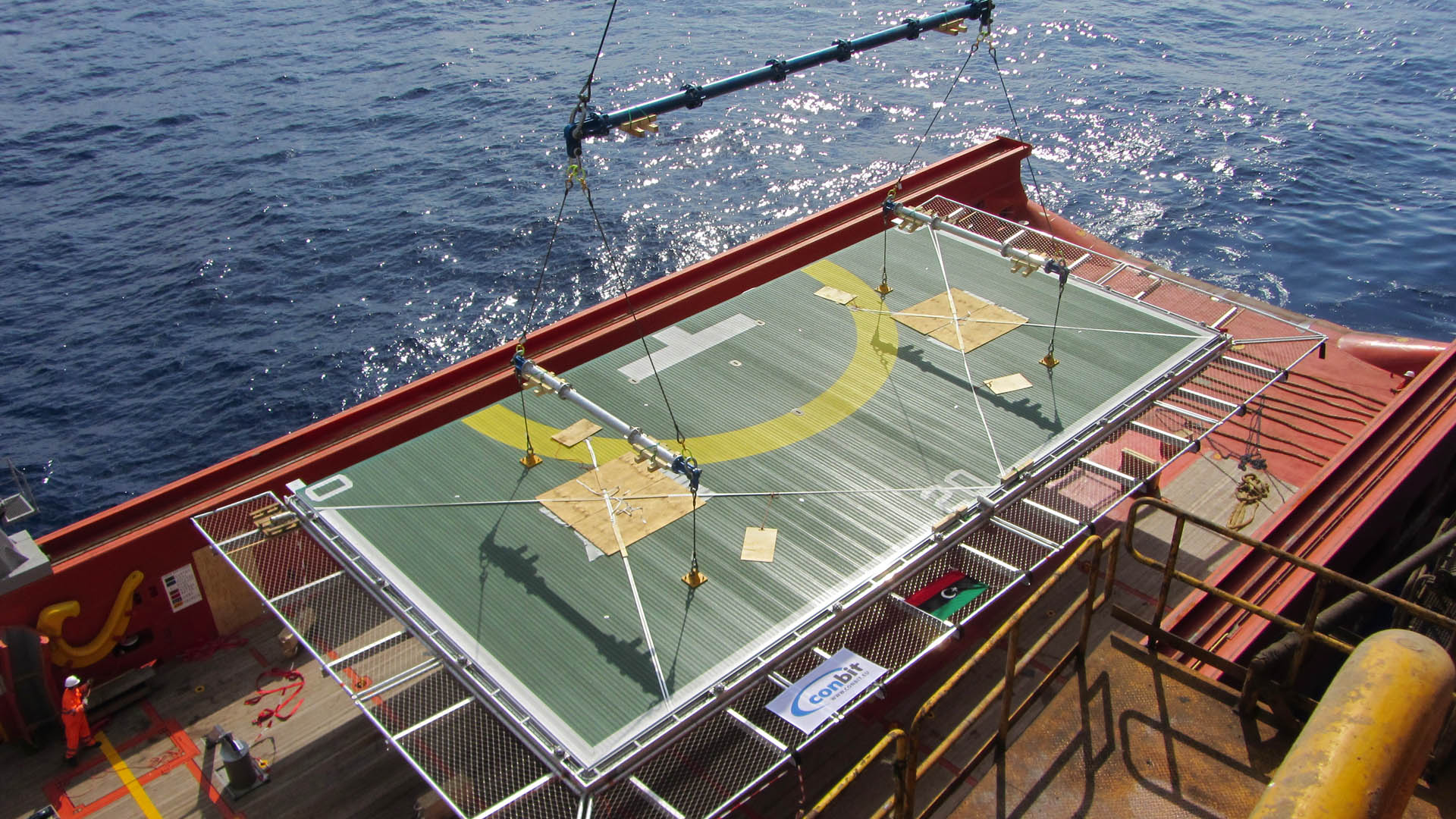 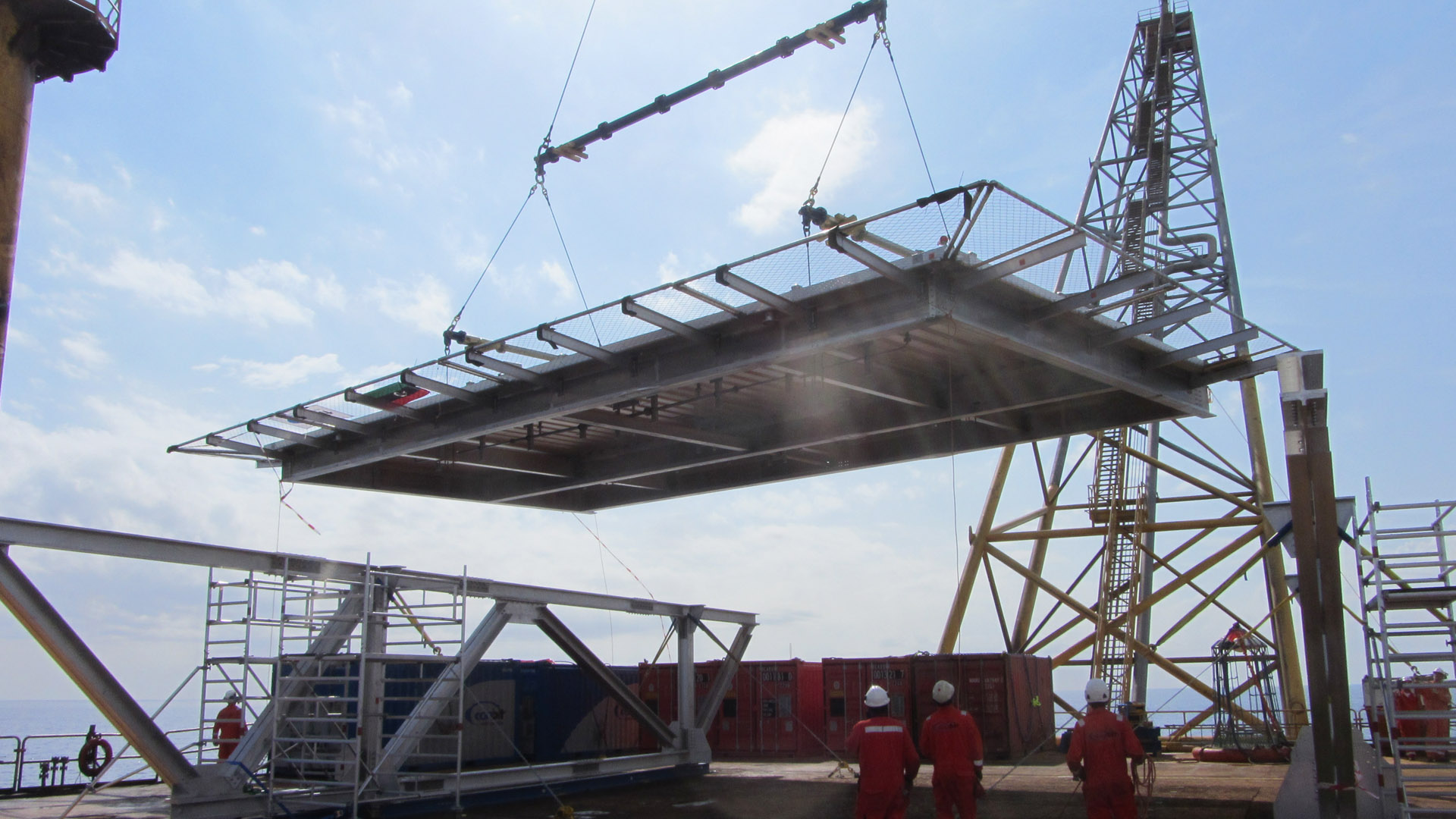 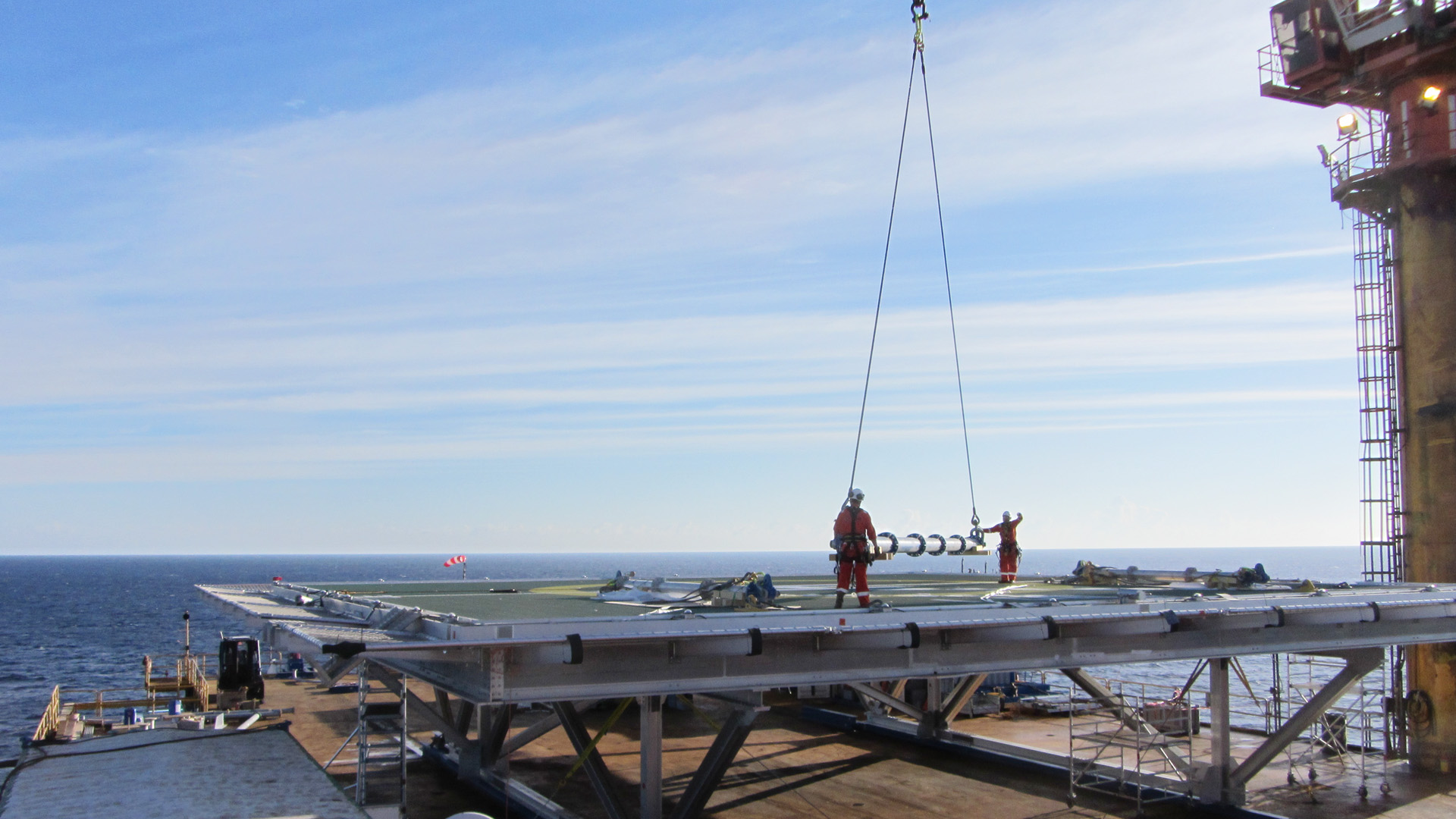 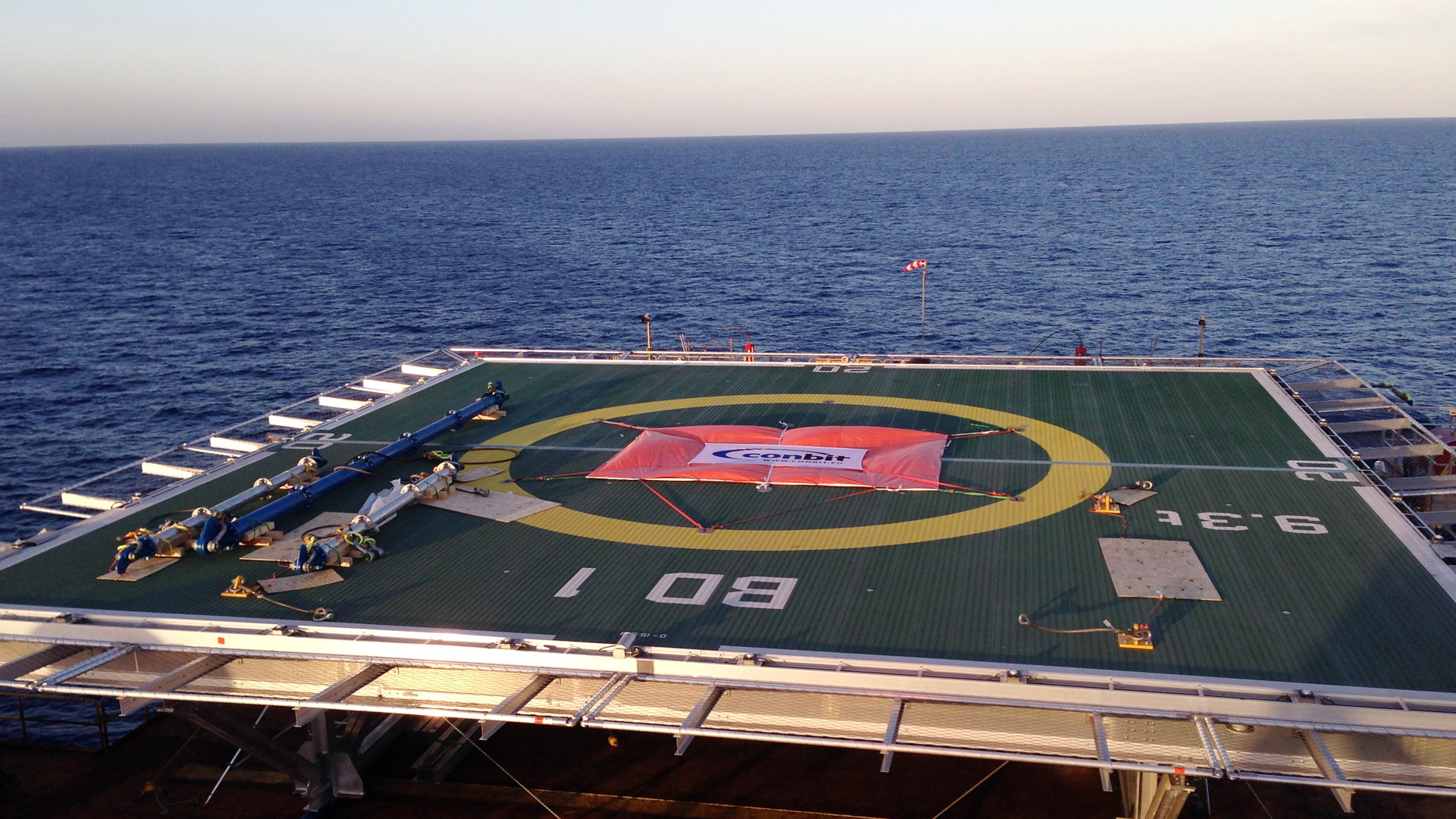 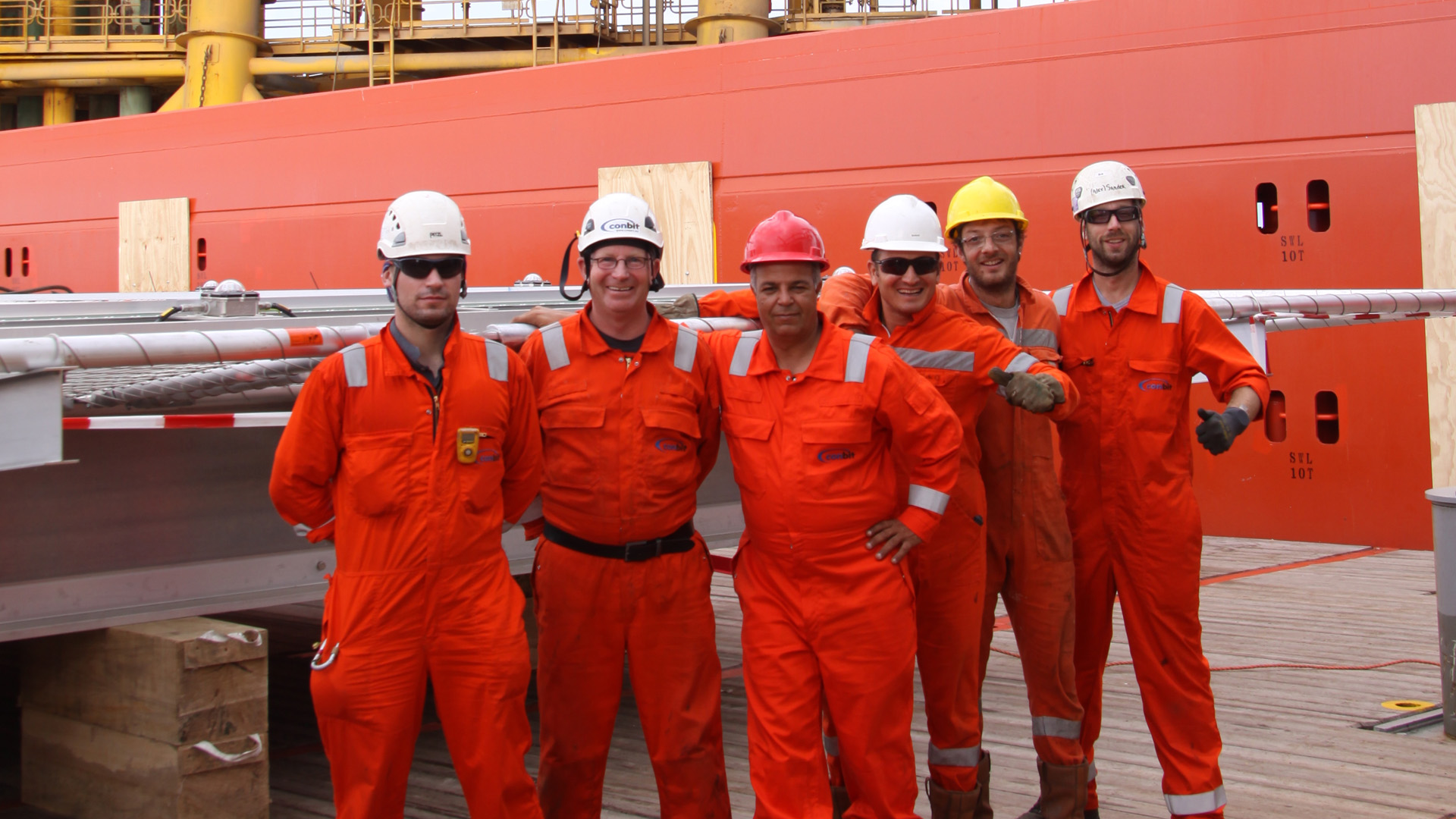 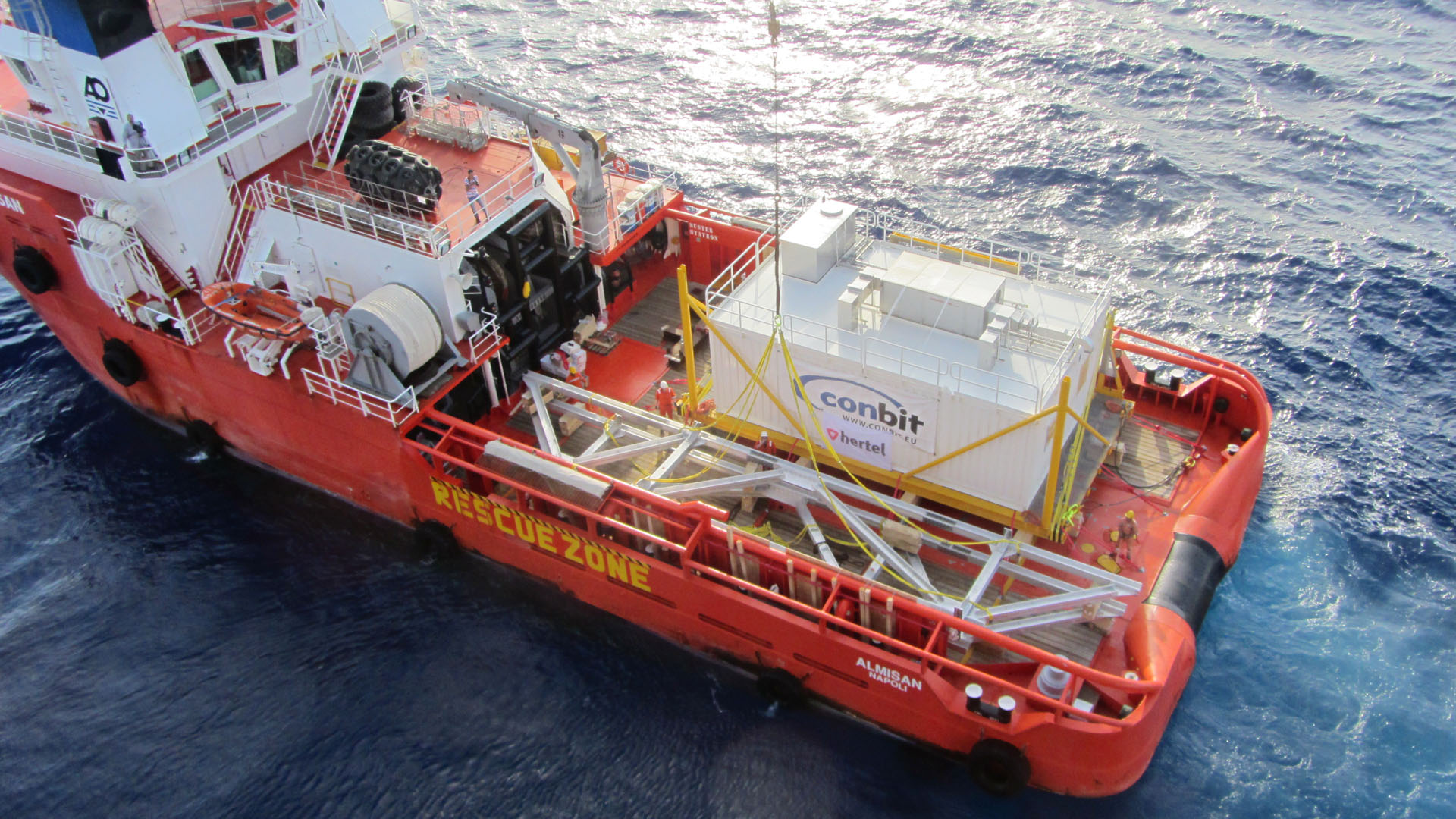 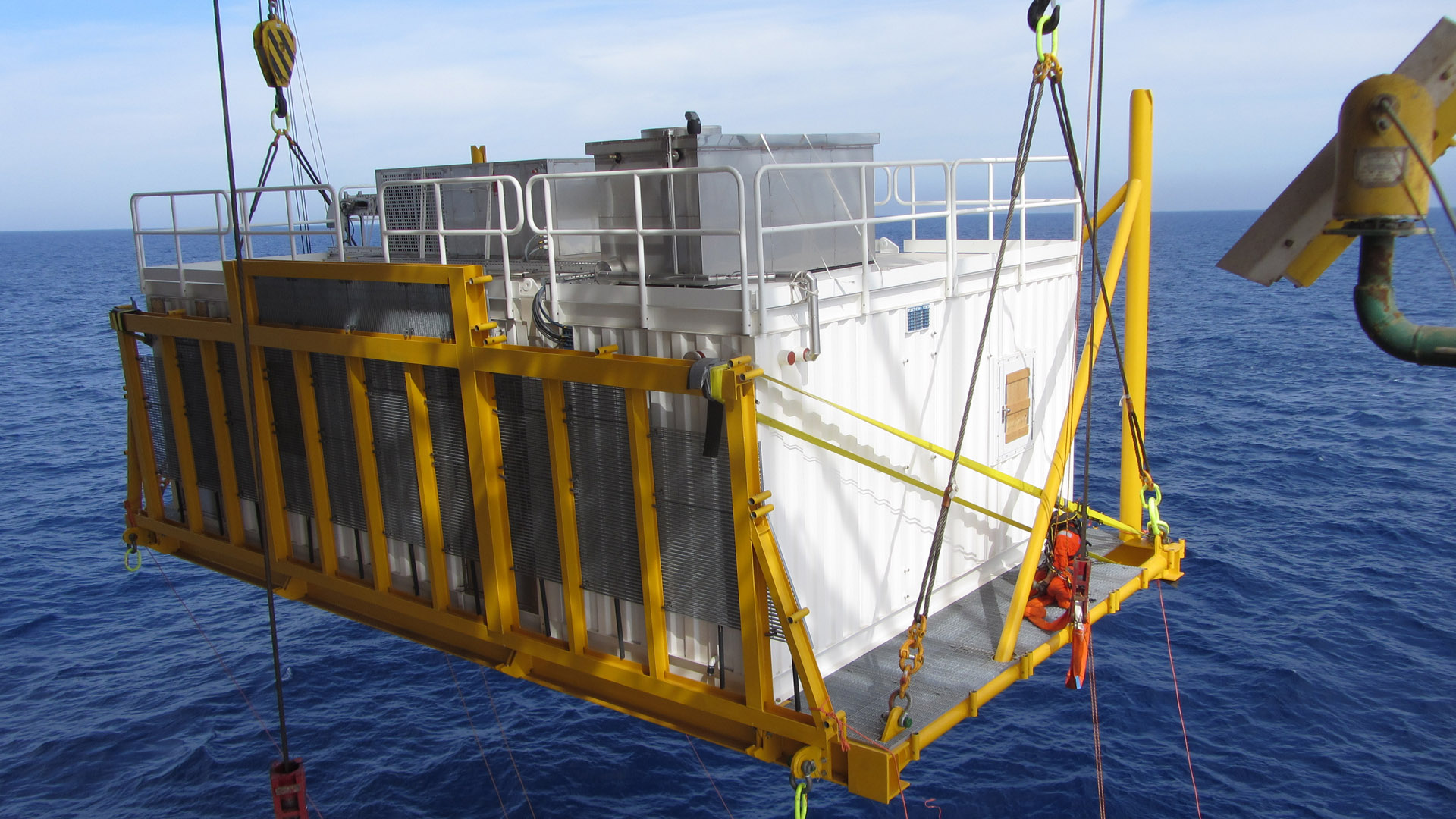 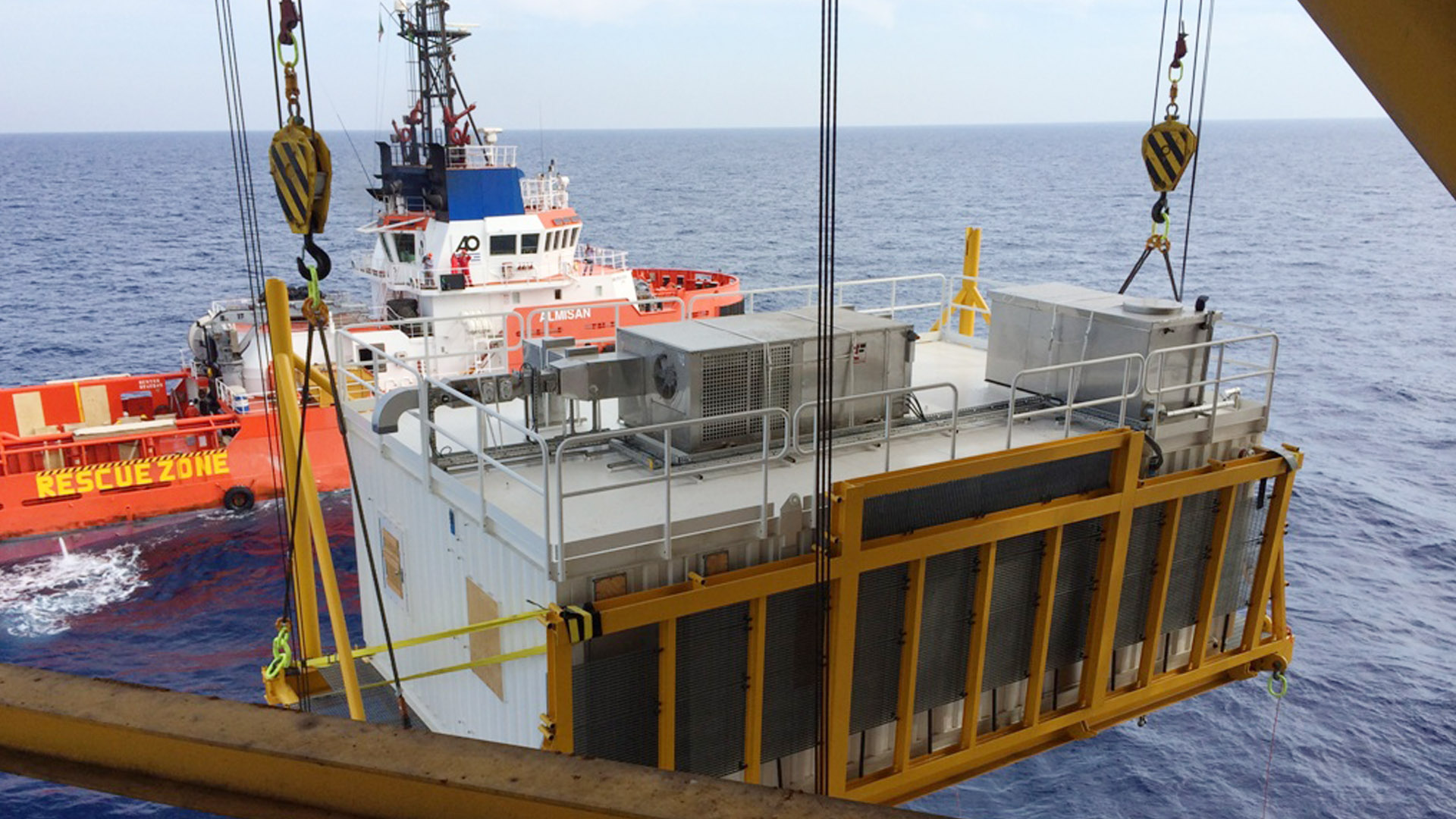 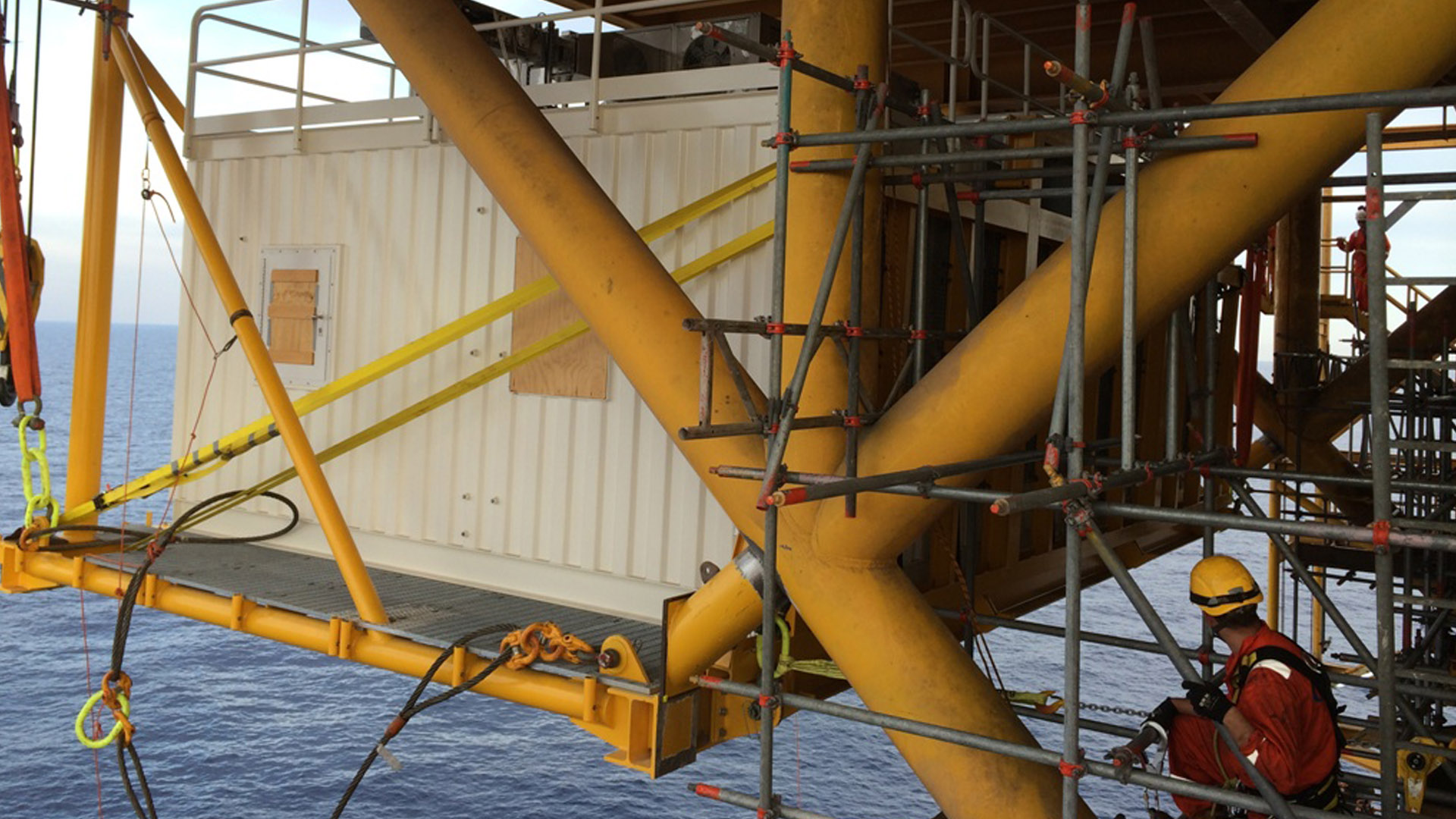 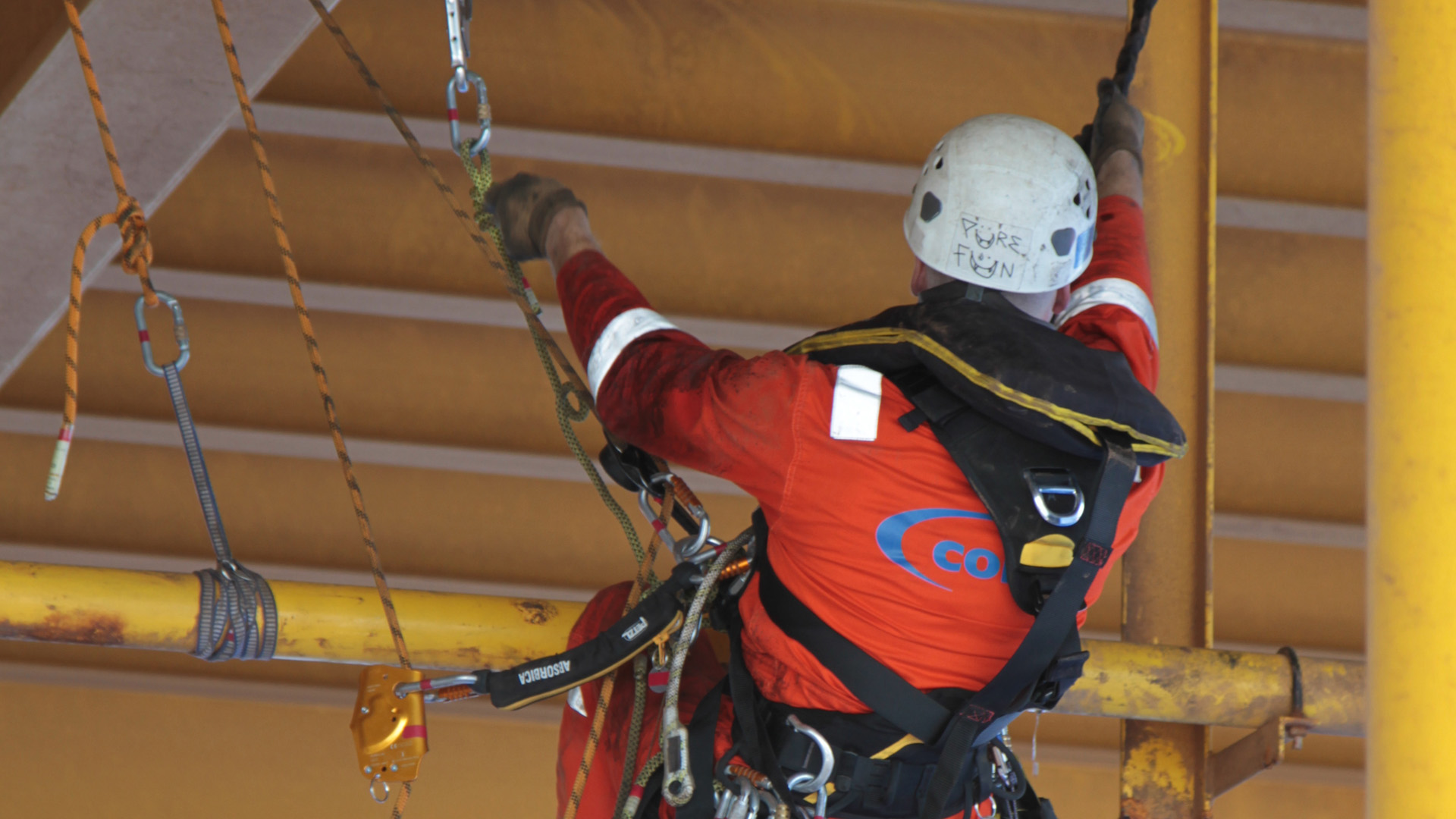 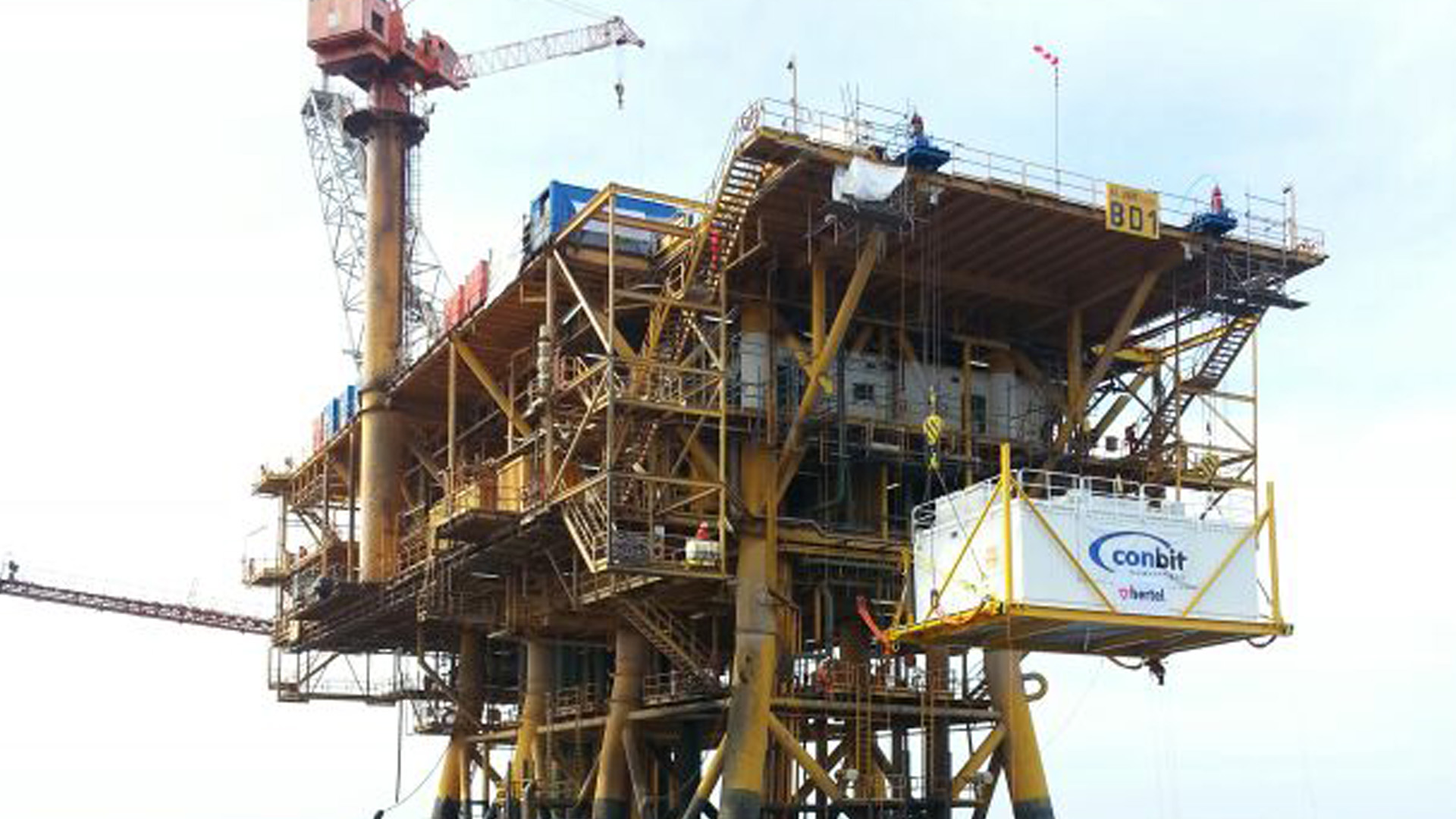 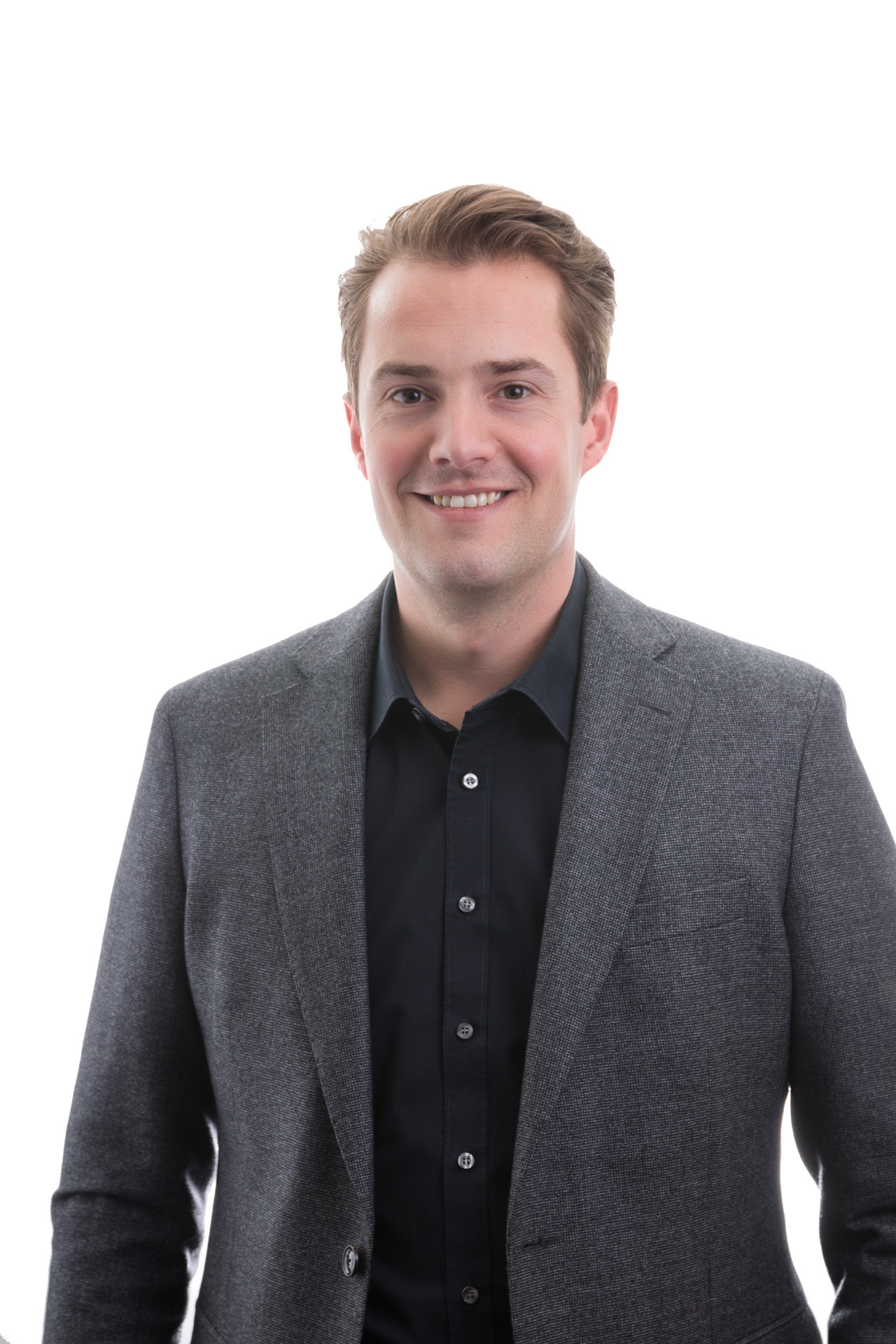 You can reach out to
Maarten de Graaf
on
LinkedIn
or click one of the options below.
Call us
e-Mail
Maarten