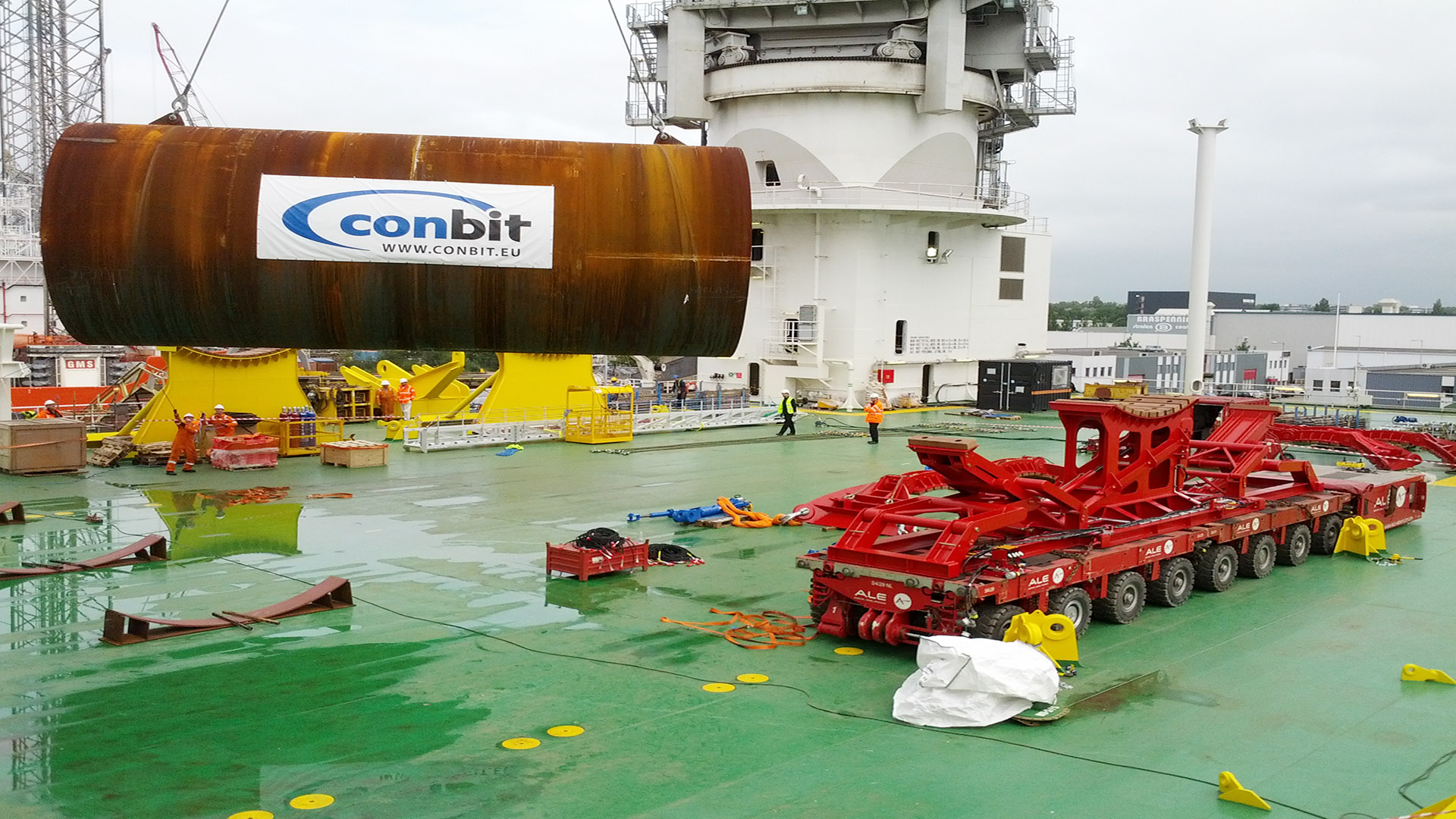 Conbit as a partner for challenging projects.

Conbit was contracted to provide a solution to fasten monopiles on Zaratan during transportation and then bring them into the range of the deck crane. The Zaratan’s self-propelled jack-up will be used to install monopiles for the offshore wind industry. 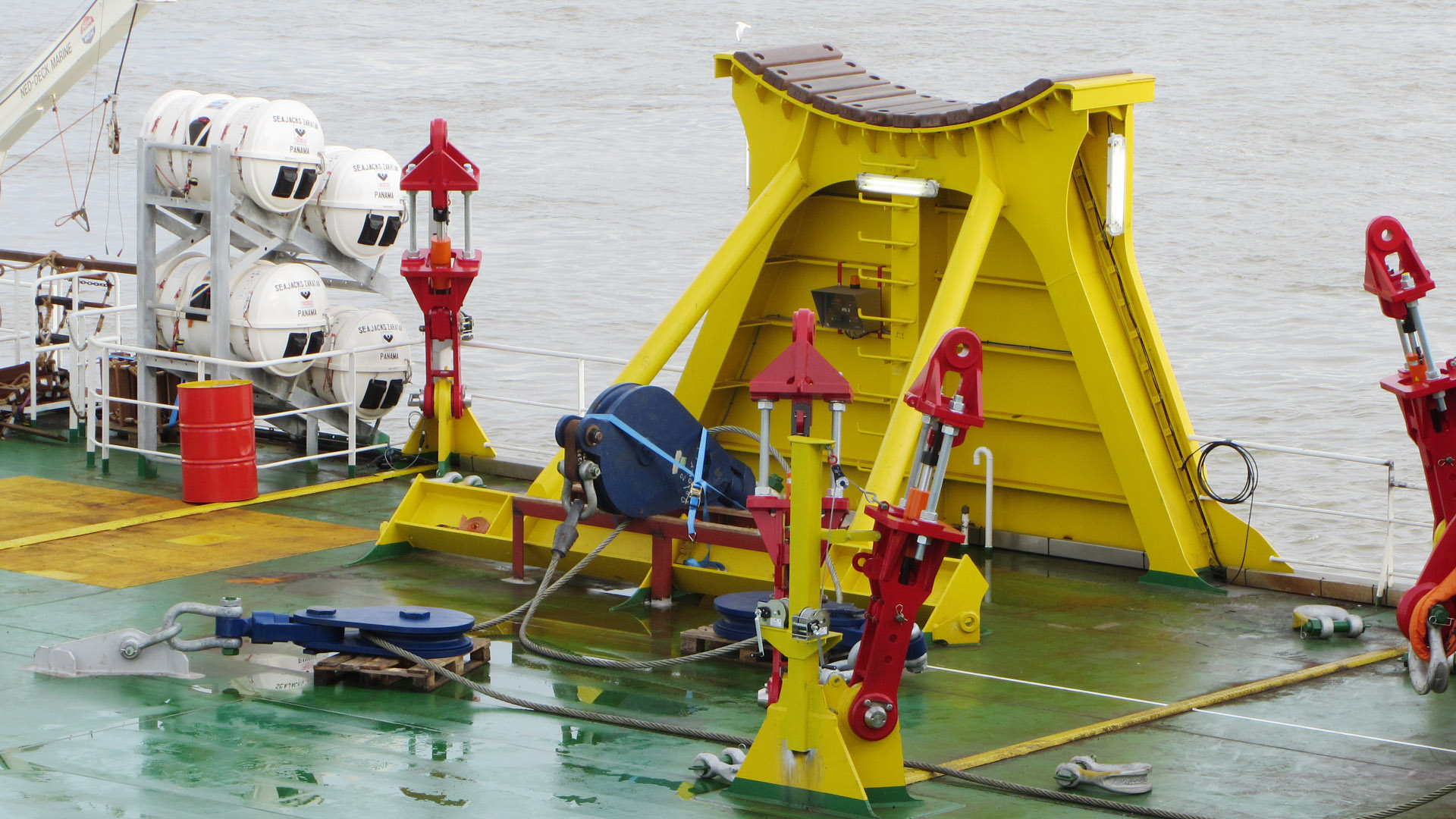 During the feasibility study, it became apparent that the dragging loads during transit require the monopiles to be positioned 3 meters above deck level. There were two important factors that were considered:

The Conbit engineers adjusted the grillages to these parameters. This would also allow the crew to walk freely underneath the monopiles.

Conbit recommended using friction to hold the monopiles in their grillages. Each monopile would be kept in position using grillages with two saddles on top. The team used four lashings to pull down one saddle lying on top of the monopile. By connecting two lashings on each side of the monopile and pulling them together, it should be possible to get the required load of 100 metric tonnes in each lashing.

This system later proved unable to fulfill the requirements, and a different system was implemented. The improved system involved the same lashings, but a hydraulic tensioning system generated the load.

The other part of the contract was the transport of the monopiles over the main deck. The main deck crane can lift 1,000 metric tonnes but has a reach limitation. The monopiles need to be moved in longitudinal and transverse directions to enter the crane's reach.

Several methods have been used to perform these actions. Conbit proposed a technique using SPMTs. These multi-wheel trailers are uncommon in an offshore environment. Nevertheless, Conbit was able to convince the client of benefits.

Seajacks awarded Conbit the contract to procure the equipment designed by its engineers. The process started early in the project, selecting qualified suppliers. A total of 18 subcontractors were contracted.

Conbit coordinated the procurement process and managed to transport the items in time to the desired location. The Germanischer Lloyd guidelines were applied to this project. All items had to be traceable and the quality guaranteed.

Conbit was also in charge of coordinating the certification. In practice, this means that a third party must witness the steel parts fabrication. All material certificates and welding qualifications of each welder must be available.

Other components need to be load tested. Logbooks of all these tests are part of the complete documentation. Without them, the project cannot be completed.

After successfully passing all factory tests to the client's satisfaction, the team transported the equipment and materials to Amsterdam. At the Shipdocks yard, they commissioned the Zaratan jack-up vessel.

Conbit team installed all of its equipment on board in a very short period. They also carried out the final test of their equipment onboard.

On the morning of Monday, 27 August, the Zaratan left for Cuxhaven, where it would start its first big job. Seajacks was contracted to install 78 foundation piles for the Meerwind offshore wind park. The Meerwind Offshore Wind Project consists of 80 Siemens wind turbines with a power output of 3.6MW each.

“Using unconventional methods to solve common challenges can decrease the overall project cost and risks. This is what sets Conbit apart from its competitors.” 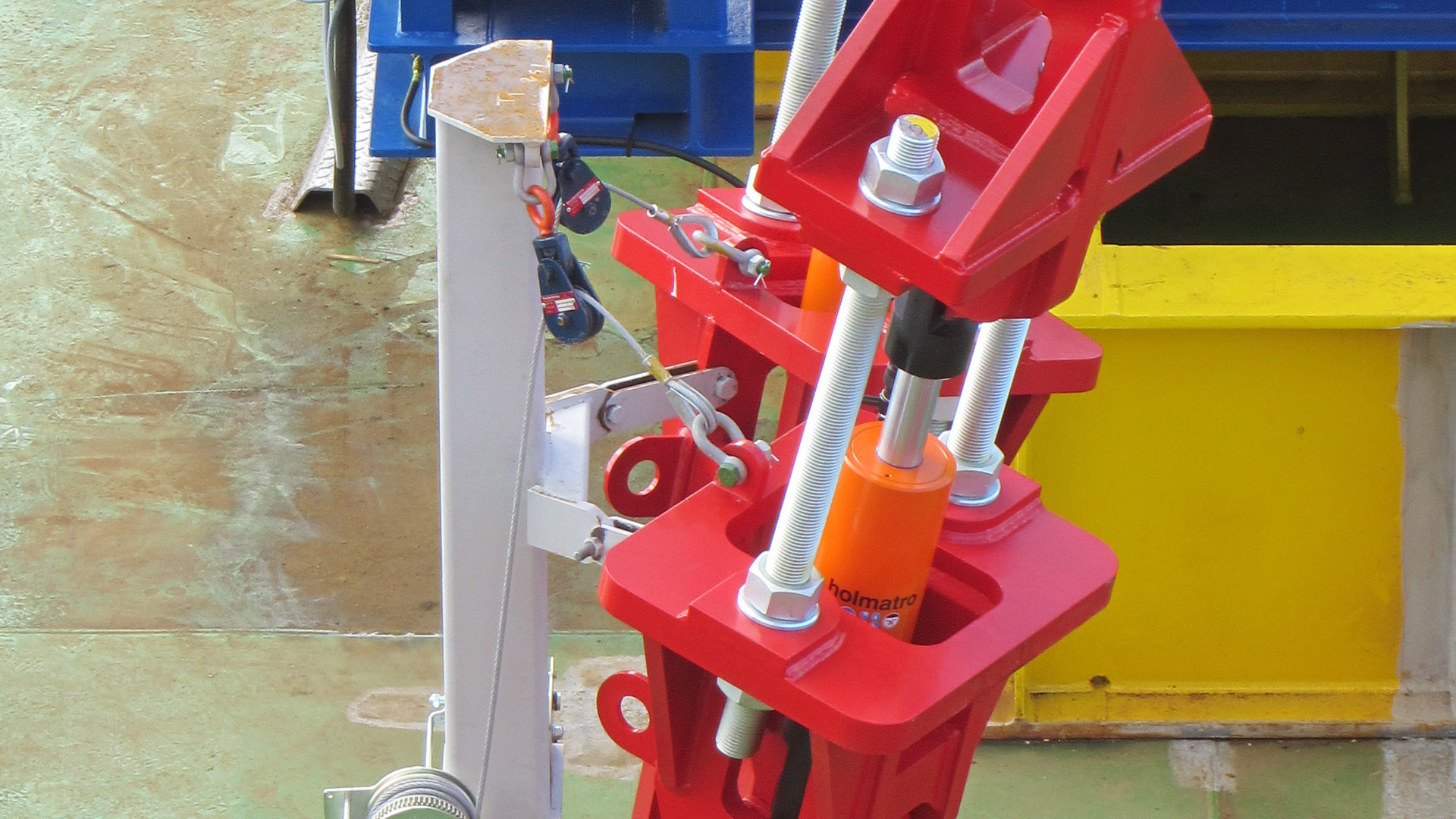 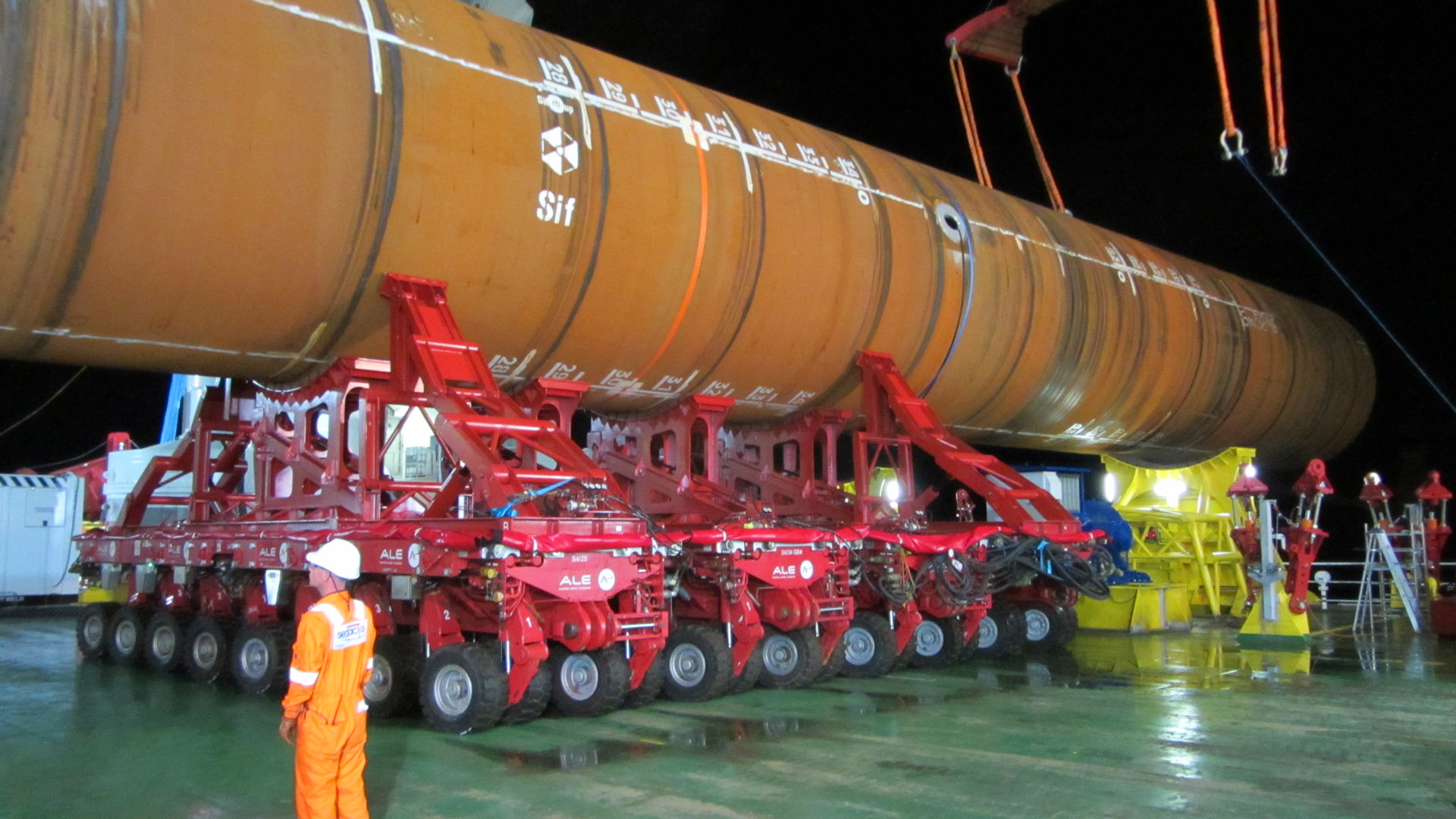 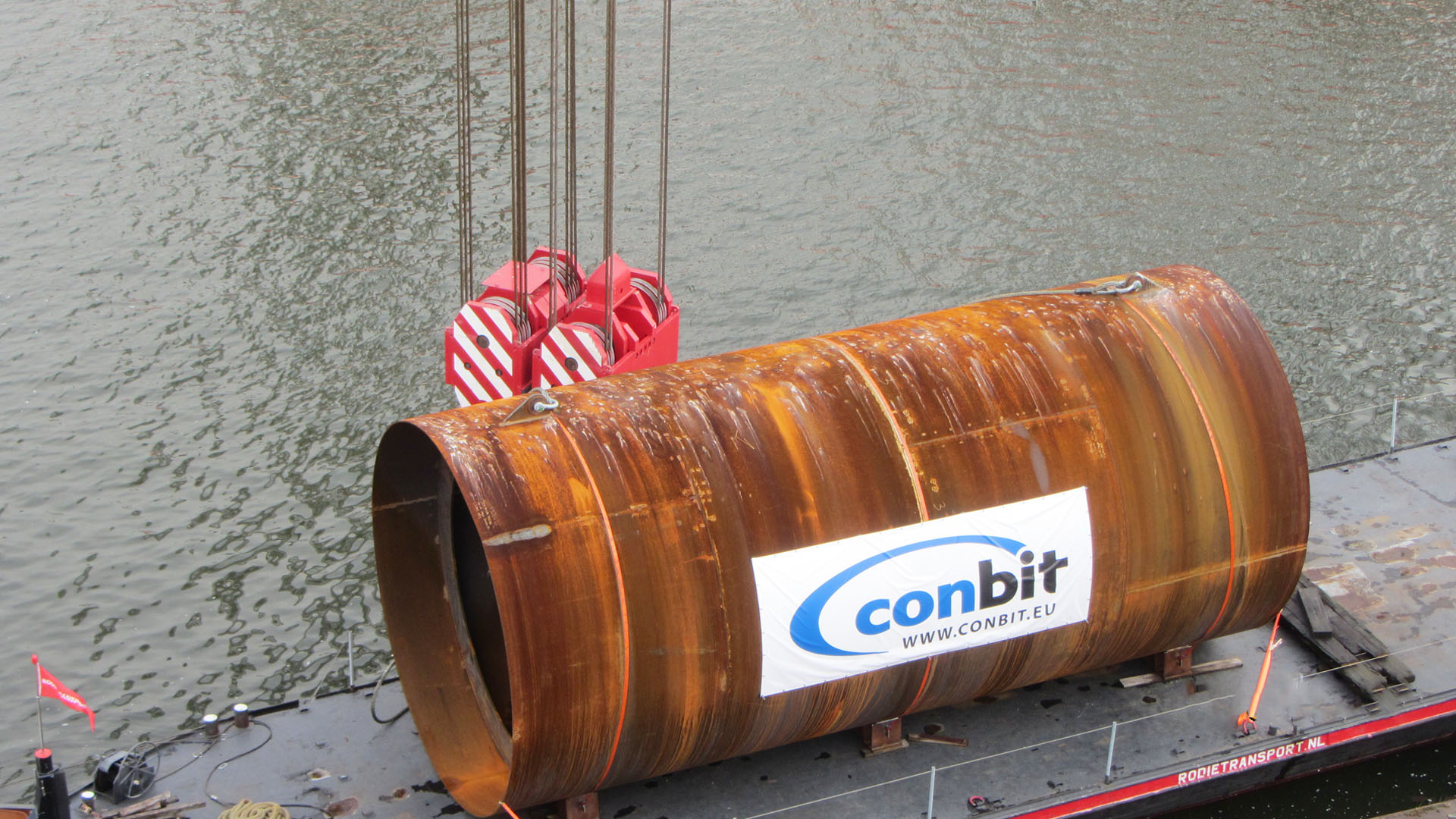 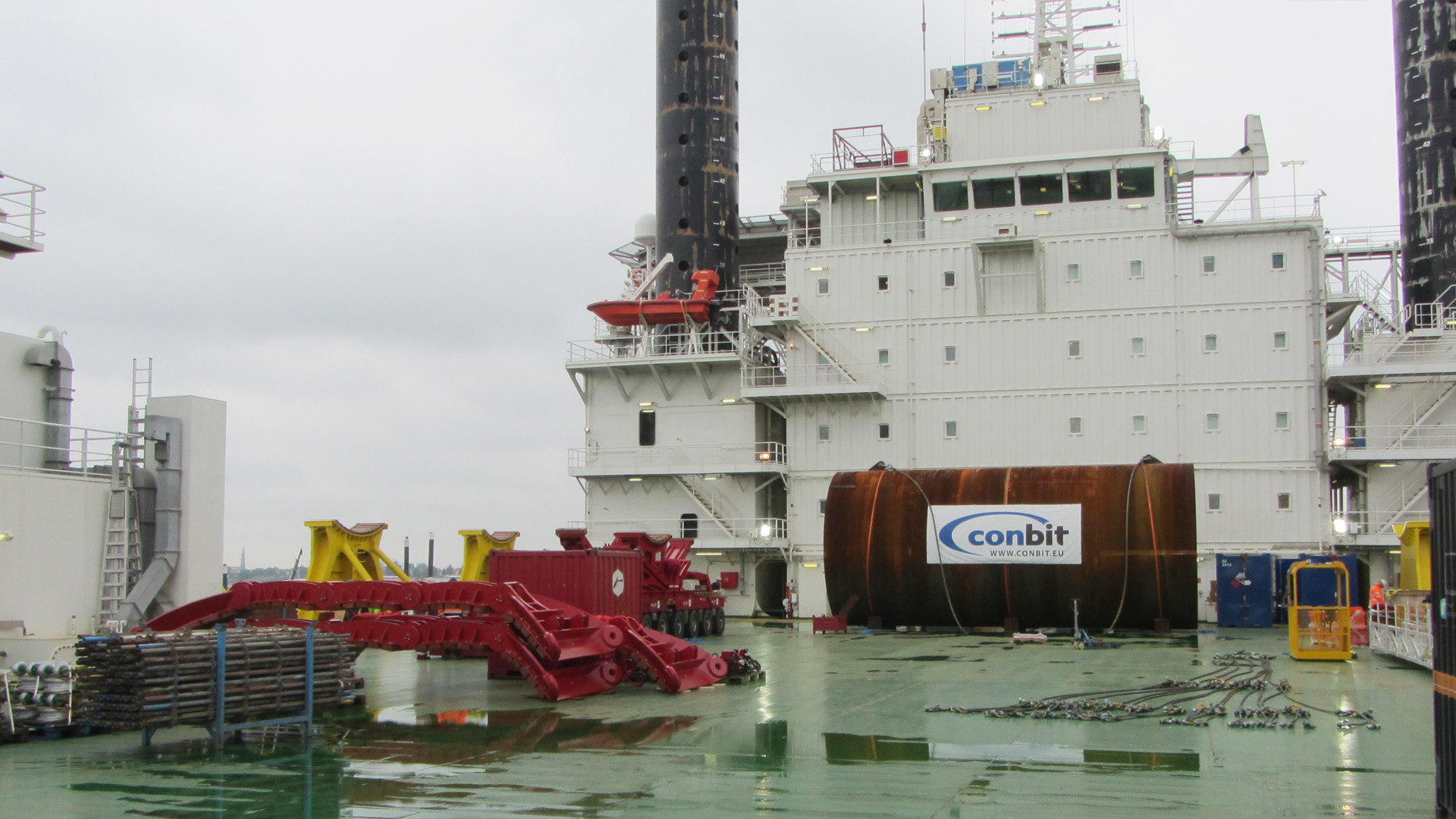 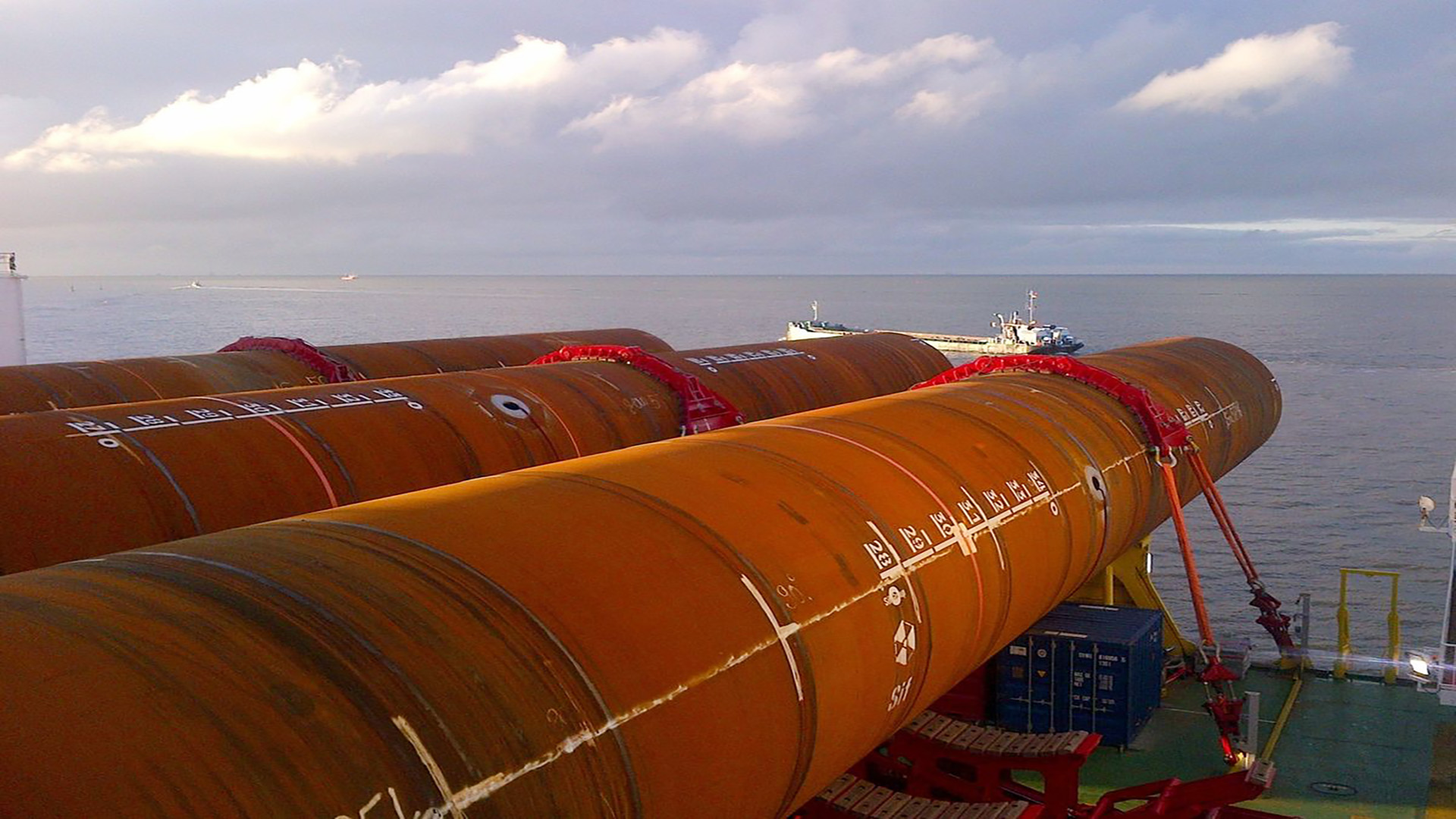