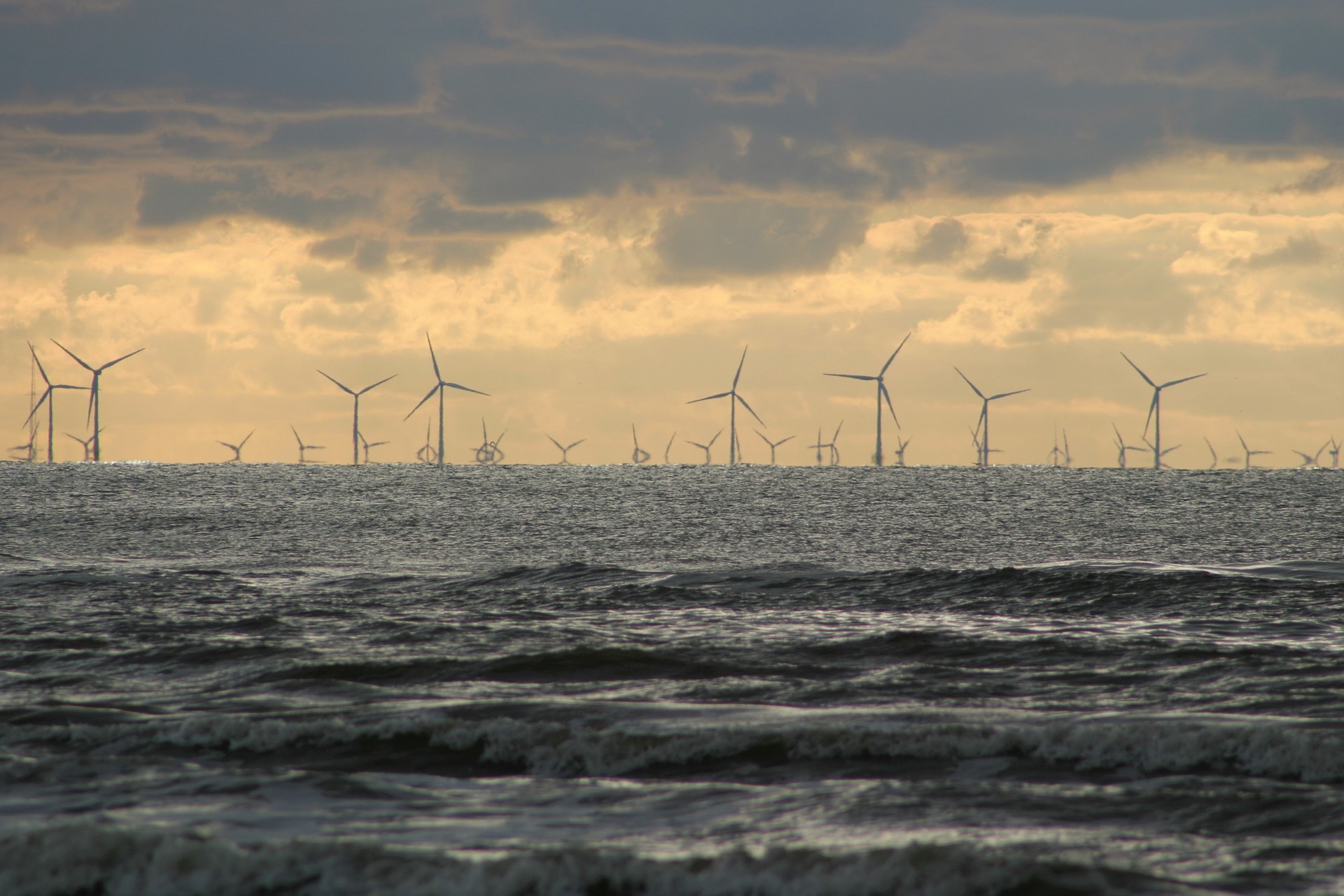 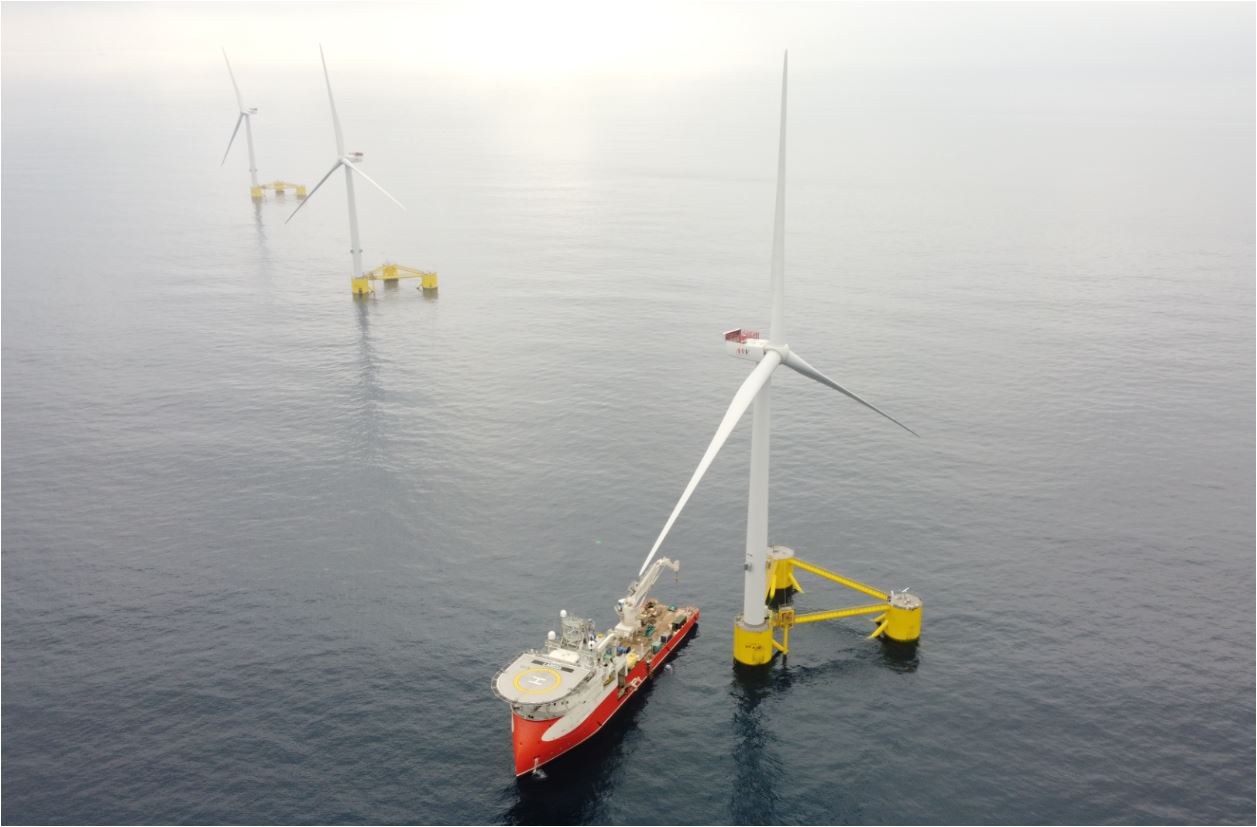 Conbit analysts forecast the number of major component replacements on offshore wind turbines expected globally until 2040. The results need a response from the market.

The maintenance market is limited in size. It shows that the turbines are unlikely to fail. However, how will major components be replaced when they do?

The analysts have forecasted that the first floating wind turbine component will need replacing in 2025. These initial replacements are expected to be in the early phase technology and can be serviced by crane vessels.

The market potential will grow from five major component replacements yearly from 2030 onwards to over 15 by 2035. These overhauls are predicted to be in tall turbines and further out to sea. Also, most of the projects will be in Europe and Asia.

Floating wind turbines have global potential, which will result in a scattered market.

Due to the nature of floating offshore wind farms, the maintenance strategy is complex. The wind farms are located in remote areas, further away from the shore. Logistical aspects and workability due to the weather make extensive maintenance challenging. Furthermore, the turbines are becoming taller and their components heavier.

Two approaches are considered feasible: lifting by crane vessel or lifting by temporary equipment. The traditional method for replacing heavy components in offshore turbines relies on crane vessels. The crane vessel is positioned alongside and replaces the major component.

Companies like Conbit and Mammoet are now developing the use of temporary lifting equipment. This approach is based on lifting systems that are temporarily connected to the wind turbine. The lifting system will replace the major component before it is disconnected and transported back to shore.

The Future of Major Overhauls

The currently available marine assets will not be able to serve the offshore wind market. The wind farm installation vessels are used to install bottom-fixed structures and are based on jack-up technologies. Because floating wind farms are located in deeper waters, using the jack-up principle will not be possible.

The market for replacing components in floating offshore wind turbines is too small to allow significant investments in new crane vessels. No other application is identified for the new type of vessels required for this market.

If a marine spread is available that can replace major components, it will be occupied and unavailable for corrective maintenance. The global nature of the floating wind market will require lifting capacity in many parts of the world. One vessel cannot serve the whole market because of long mobilization times.

Tow-to-port is a realistic concept. However, it will require complex mooring and anchoring systems to make an effective (dis)connection. The marine spread requirement should not be underestimated as it can impact the required weather window.

Another often overlooked challenge is the lack of land-based cranes suitable for performing the replacement on the quayside. The cranes were available during the construction phase but are unlikely to be near the floating wind farm due to other projects. These cranes are often servicing long-term projects because their mobilization costs are high.

Conbit has chosen to use temporary lifting systems to replace major components in floating wind turbines. The equipment will be available in other industries, thus reducing the investment risk and actual rental costs.
Temporary systems can be transported to remote locations within a few days. The marine spread requirements are limited, and suitable assets are readily available globally.

Two types of temporary lifting systems are currently being developed. One is based on modular equipment, while the other is a dedicated offshore turbine crane. Below are the two concepts developed by Conbit and Mammoet, respectively.

Conbit is developing a lifting system based on modular components that are assembled at the top of the wind turbine. Lifting is done by winches that remain at the base of the turbine.

“This is the right time to make provisions to enable the safe and cost-effective replacement of components inside floating offshore wind turbines. Conbit is investing to serve the future offshore wind market."

Both concepts are in a late stage of development and nearing market readiness. Both systems require less investment than new floating cranes. It is expected that the service based on temporary cranes will be more economical than the tow-to-port strategy. Both these systems can be transported to project locations around the world within several days.

Conbit and Mammoet are both optimistic about the feasibility. Currently, the two parties are in discussion with turbine manufacturers to overcome this challenge. Load guidance during the lifting is also essential in both concepts. Both parties have created bespoke solutions, and potential partners have been selected to address this aspect. 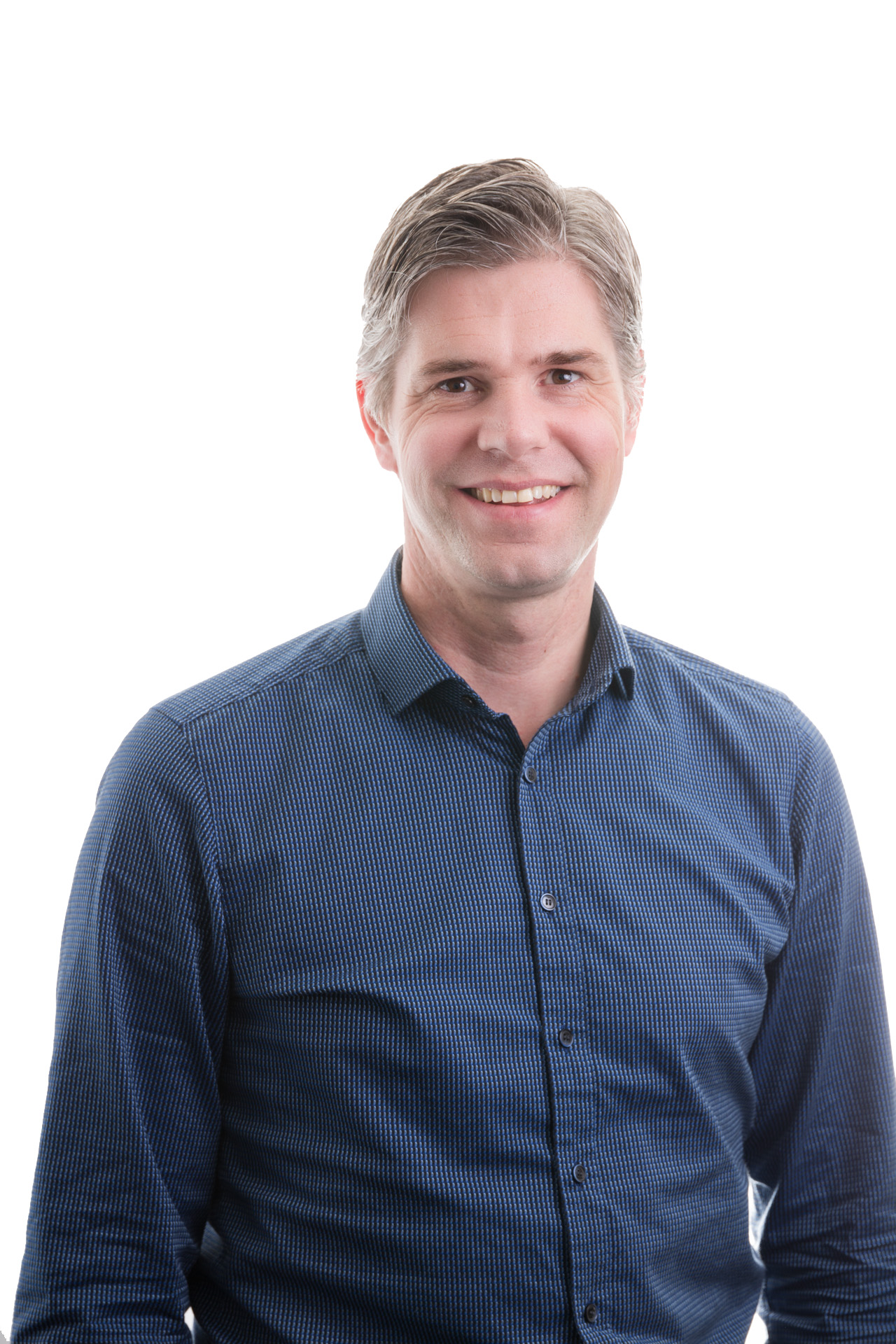 You can reach out to
Bram van Oirschot
on
LinkedIn
or click one of the options below.
Call us
e-Mail
Bram