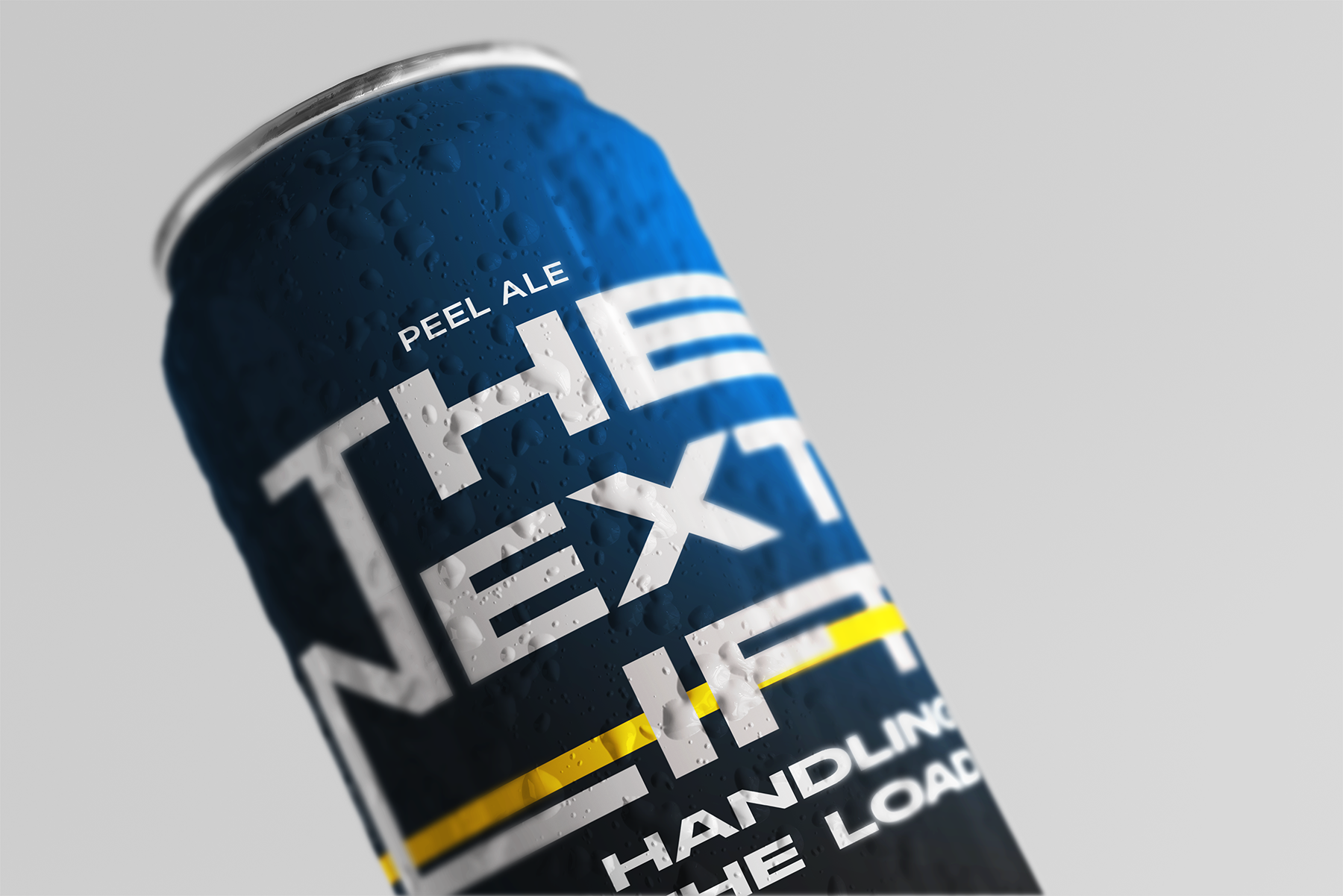 Another milestone for the Conbit Beer Engineers!

We proudly introduce Conbit’s newest addition, The Next Lift Peel Ale beer!
Our Conbit Beer Engineers (CBE) are at it again and they’ve brought us a fresh, futuristic taste that tantalizes our taste buds and motivates us to take on our “next lift” boldly.

Making a mark in the Conbit culture, our Conbit Beer Engineers have regrouped to bring us yet another house beer. Bringing their love for beer and technical skills together, they started the beer creation process. After much deliberation of ingredients and the intended taste concept that the CBE wanted to bring forward in this beer, the first recipe of the Conbit beer produced a20-liter batch, which needed upscaling to 1000 liters.

A few weeks later the CBE received the final recipe – however, the main ingredient, Simcoe hops were no longer available from wholesalers. With this type of hops only grown and harvested in Yakima Valley, USA, and in high demand globally – The Next Lift’s perfect taste and quality were being compromised. The supplier suggested the use of a substitute, the Citra hop, which is similar to Simcoe hops but varies in other flavor notes. However, the CBE was not ready to give up and accept defeat easily.

“As real engineers, we could not accept this that easily since we all have the “Power of Preparation” running through our veins, we quickly activated our backup plan and contacted home brewing suppliers.” – Dries van Mierlo. After endless searching, the CBE found a batch of Simcoe hops from the 2021 harvest that was shipped and ready for brewing. 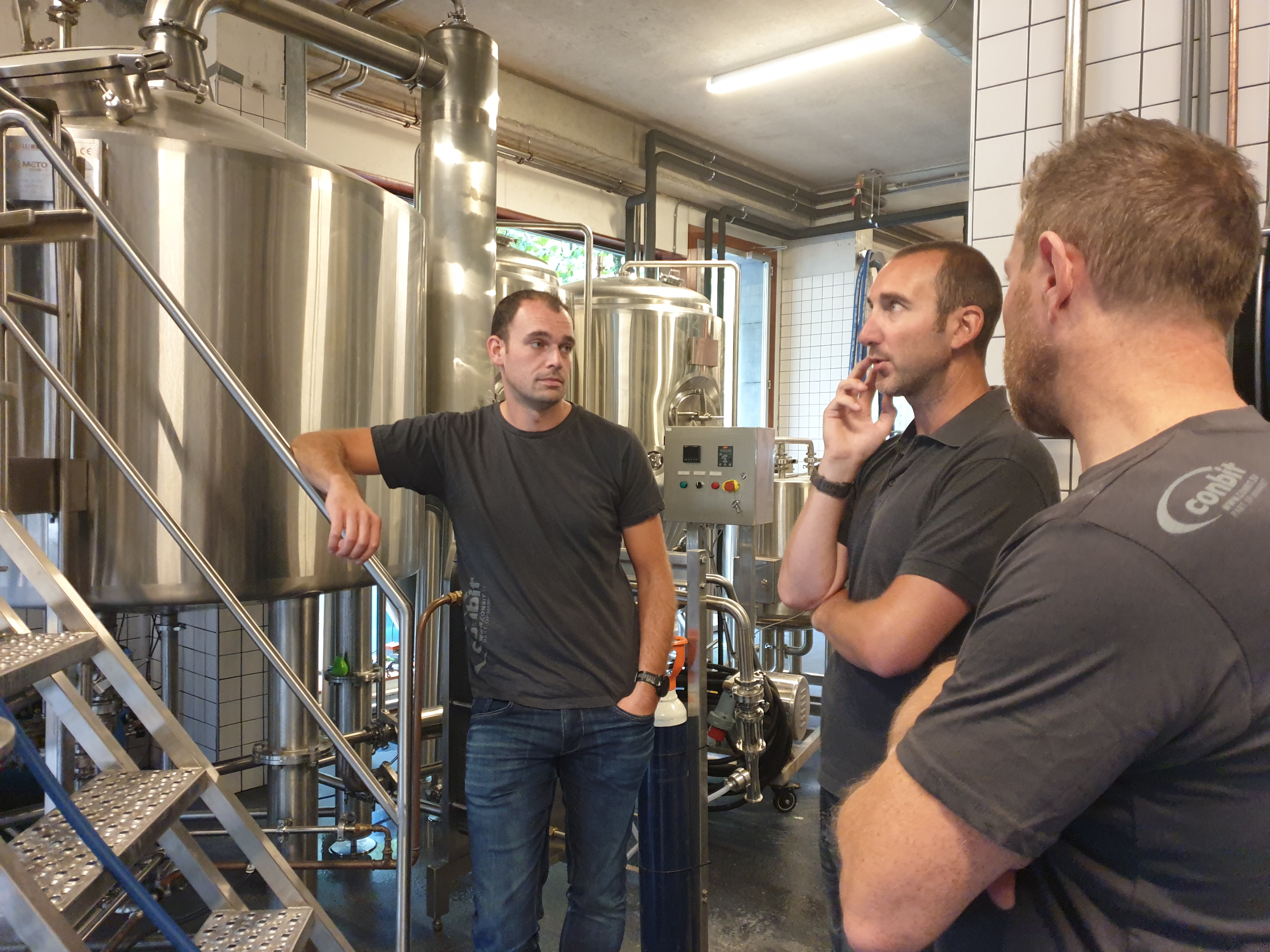 The Next Lift will be introduced to the public during the Offshore Energy Exhibition and Conference that will be held on November 29 and 30th in Amsterdam, The Netherlands. Booth visitors can stop by booth #1.1322A and enjoy the refreshing taste of Conbit. At the booth, visitors will experience the latest developments in using temporary lifting systems in offshore environments.

Brewing beer is not the only thing that sets Conbit apart from the rest, it is the unique lifting concepts developed by the Conbit engineers and executed by the professional field crews. The latest development includes a range of modular components that allow for lifts up to 200 tonnes that can be mobilized as a complete lifting system all over the world.

With our core values and practices in mind, The Next Lift represents Conbit more than we initially thought. A Peel Ale was chosen to pay homage to the region where some of the ingredients and two of our brewers come from. The color of the beer is inspired by the peat that our local area is well known for. Being engineered to perfection as well as overcoming hurdles in its production process, The Next Lift resonates with our determination along with #ThePowerofPreparation to take on project challenges head-on and achieve the best possible results. 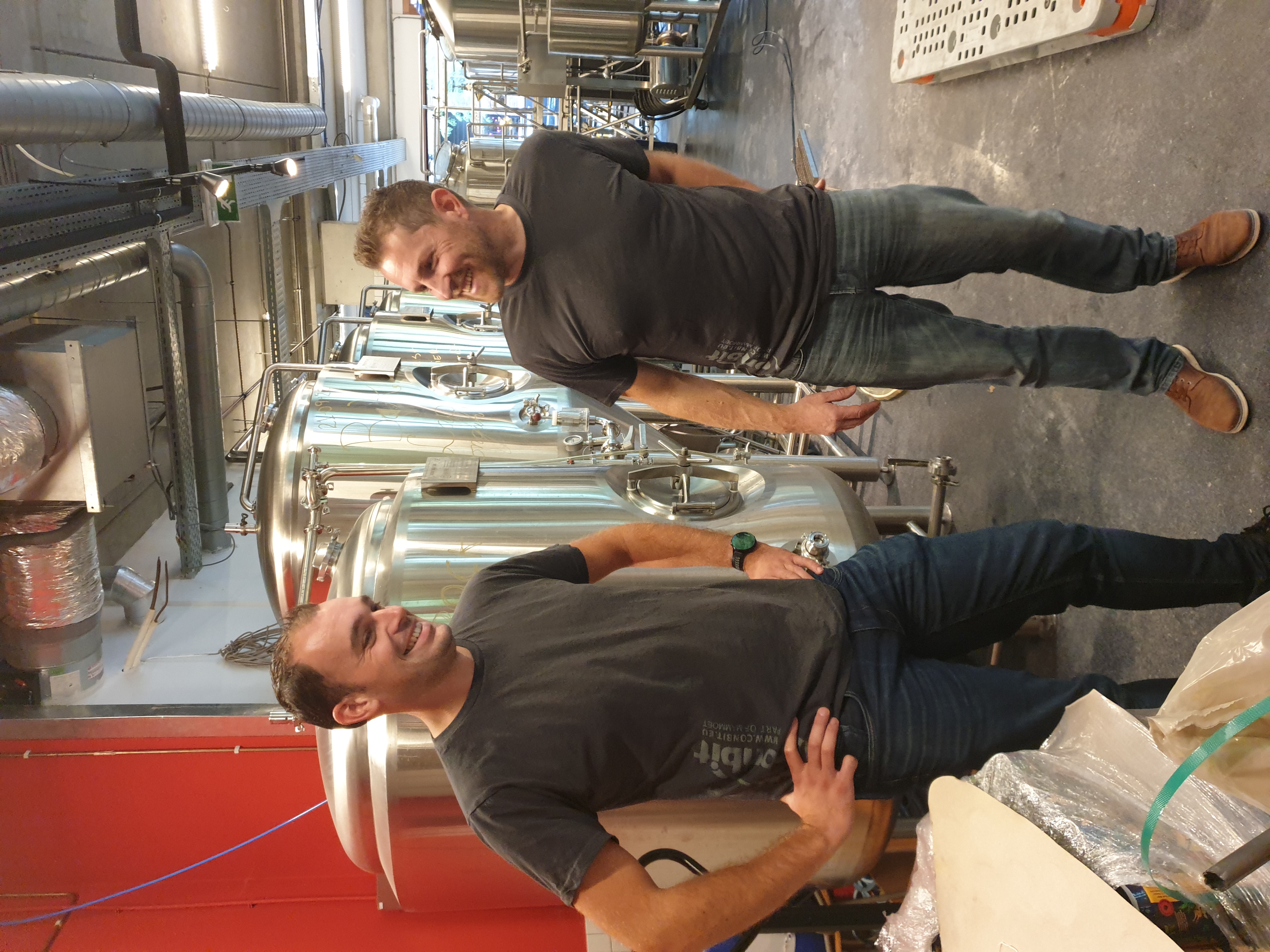 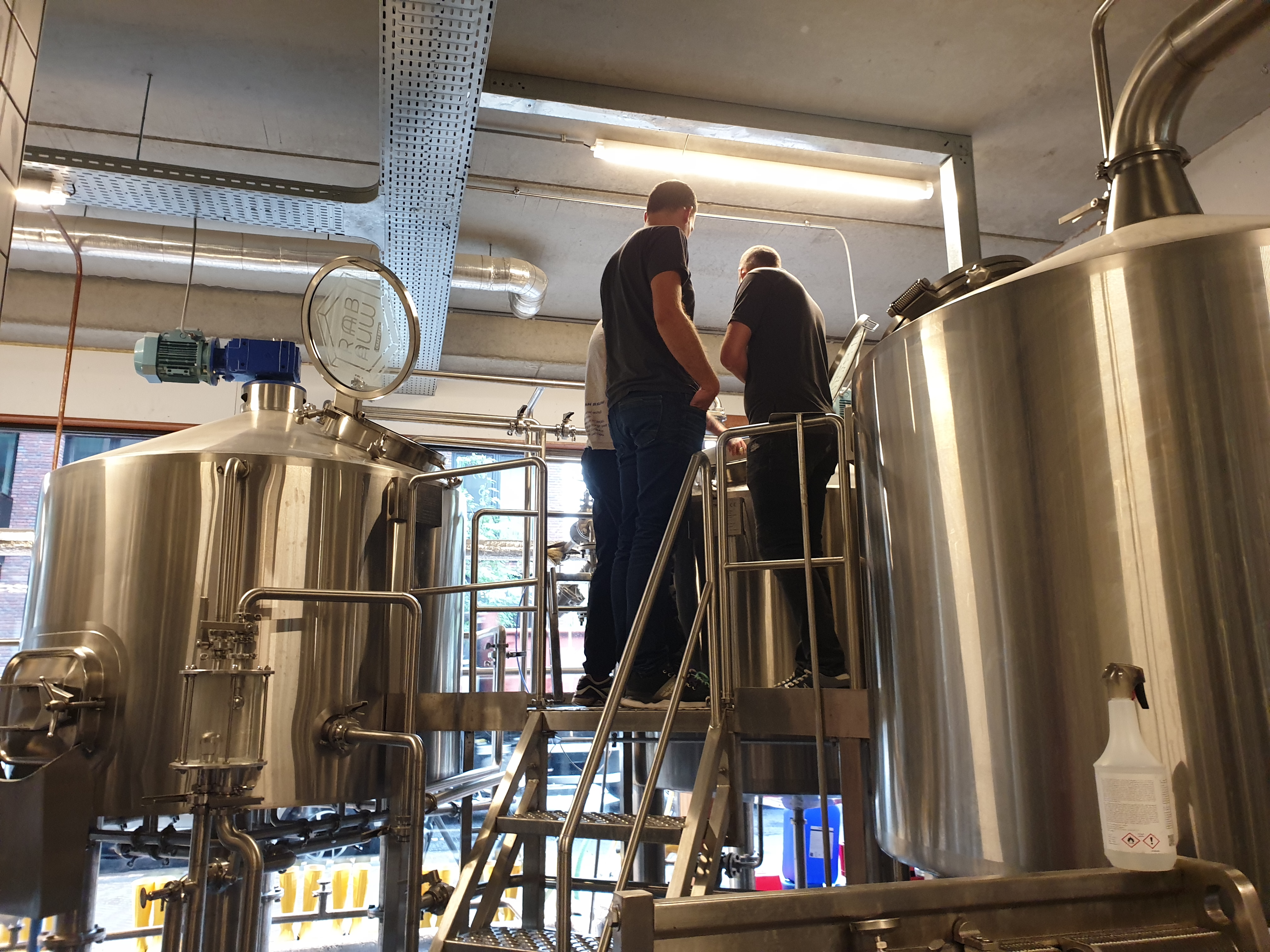 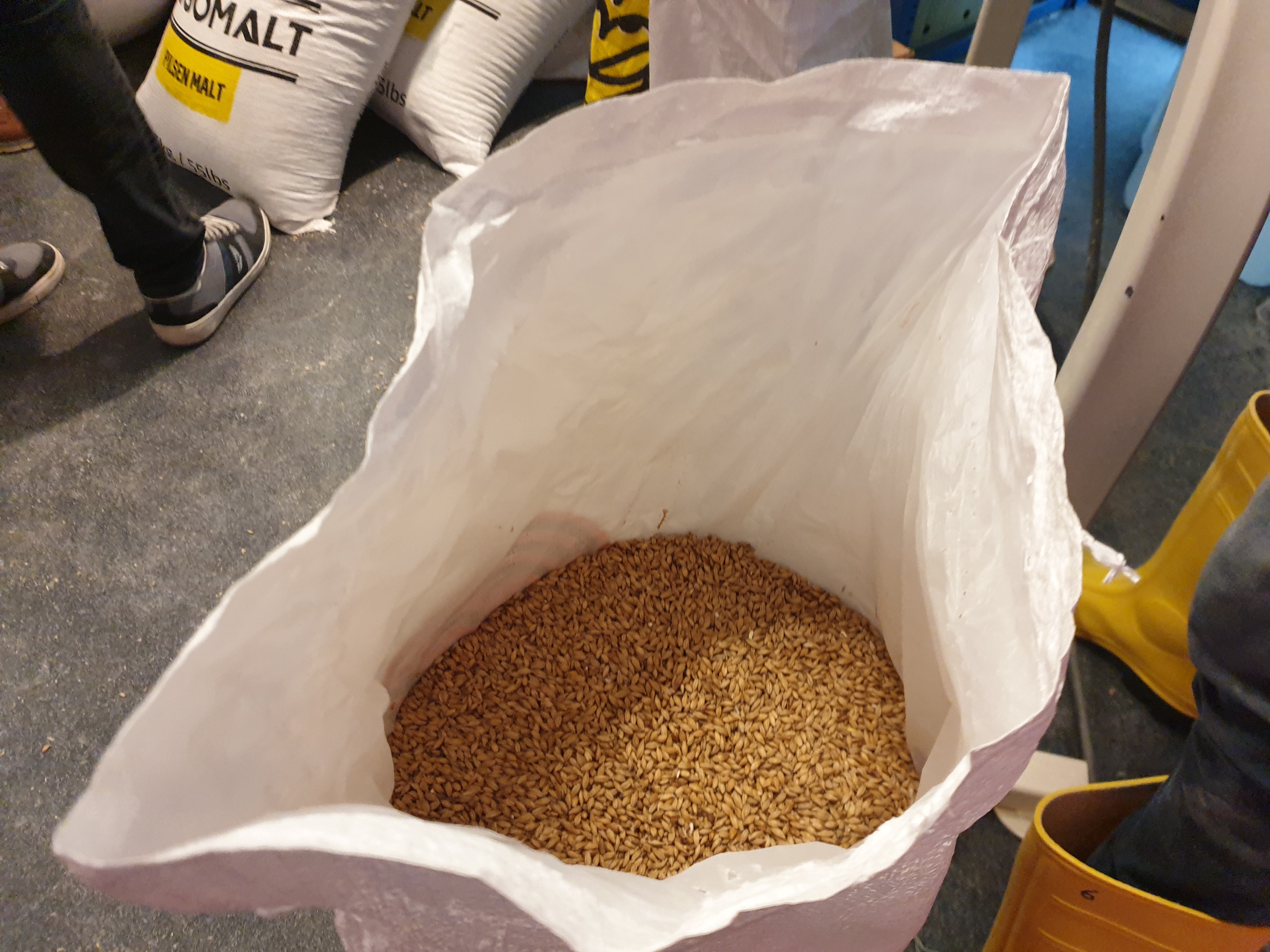 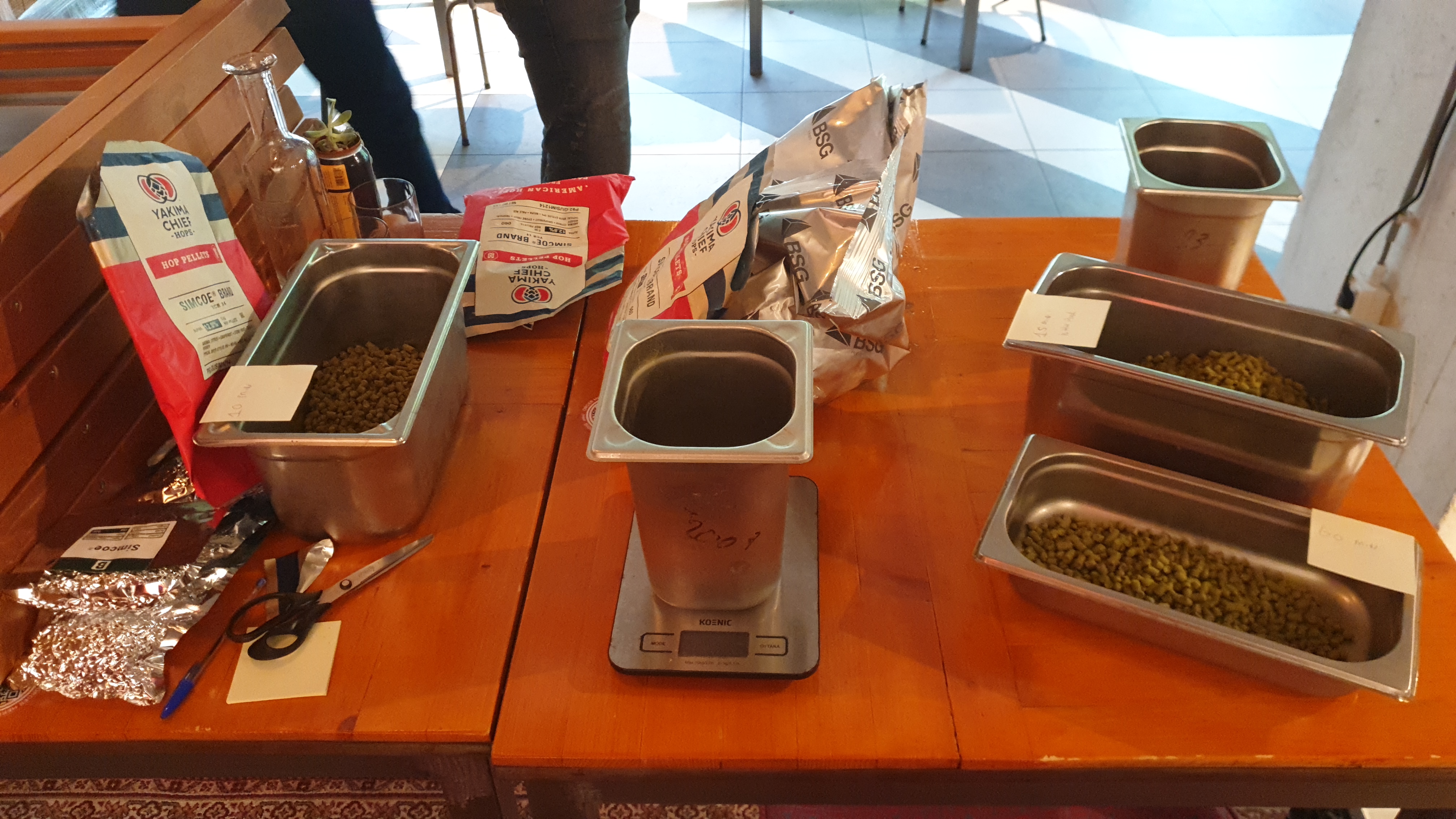 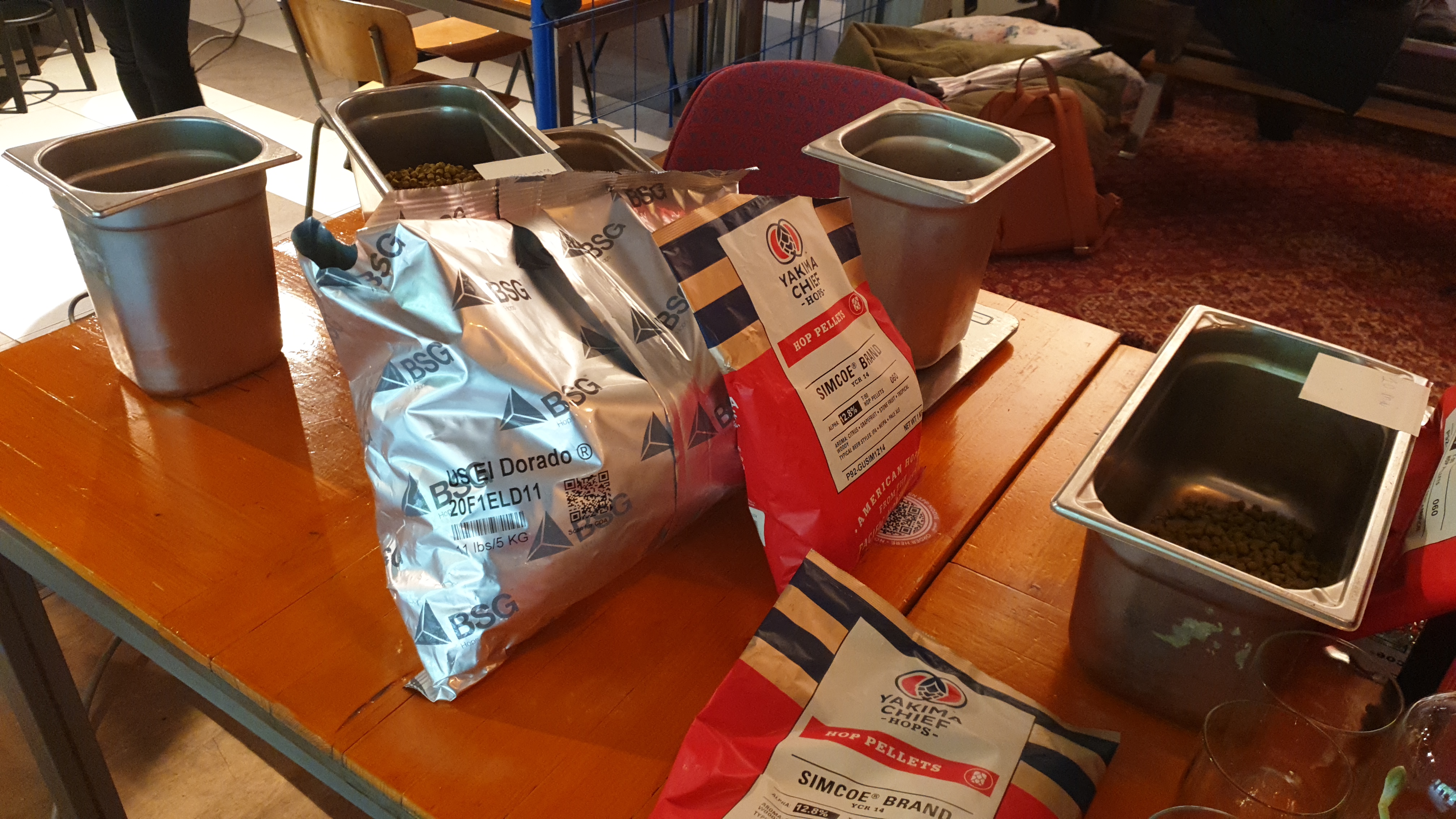 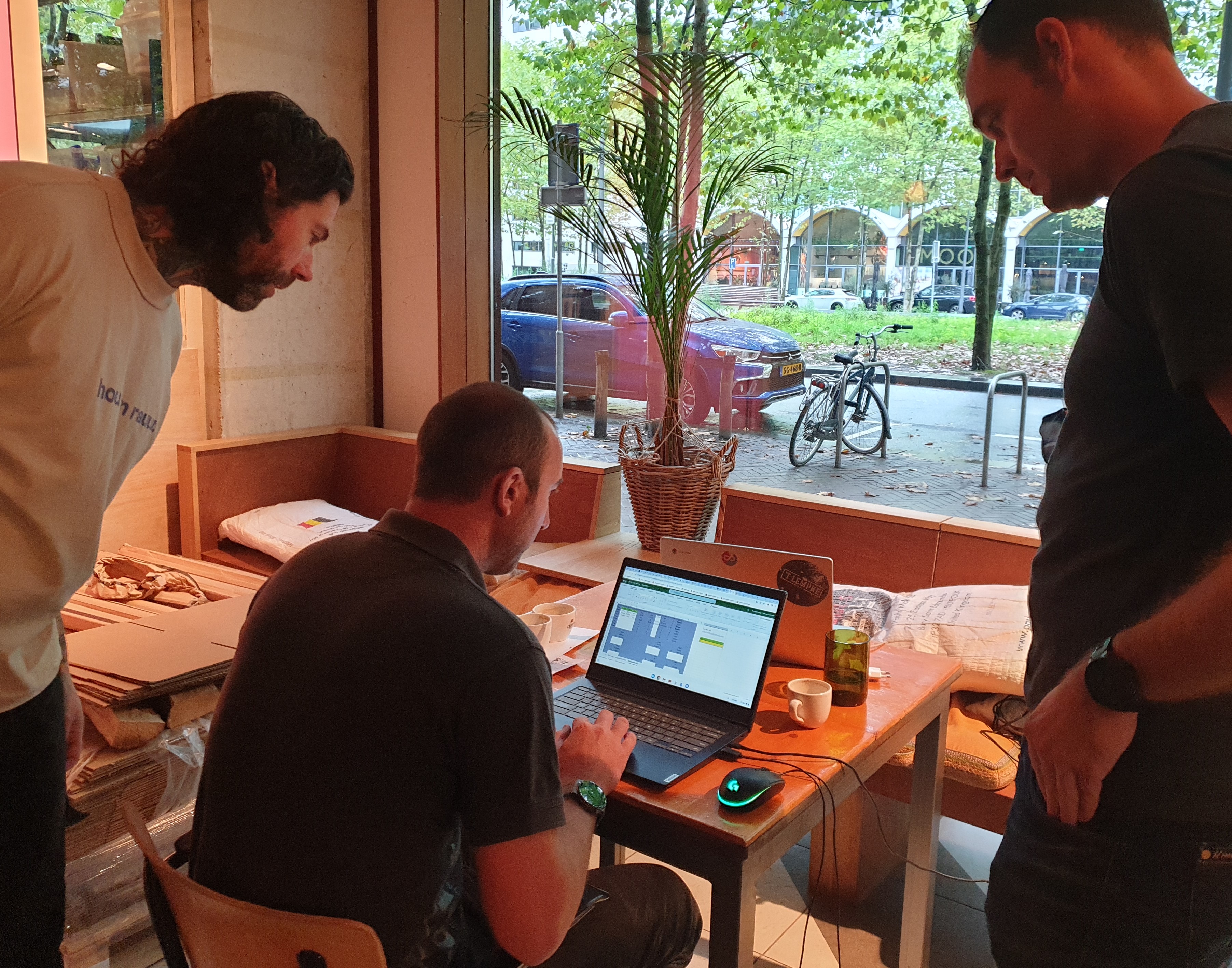 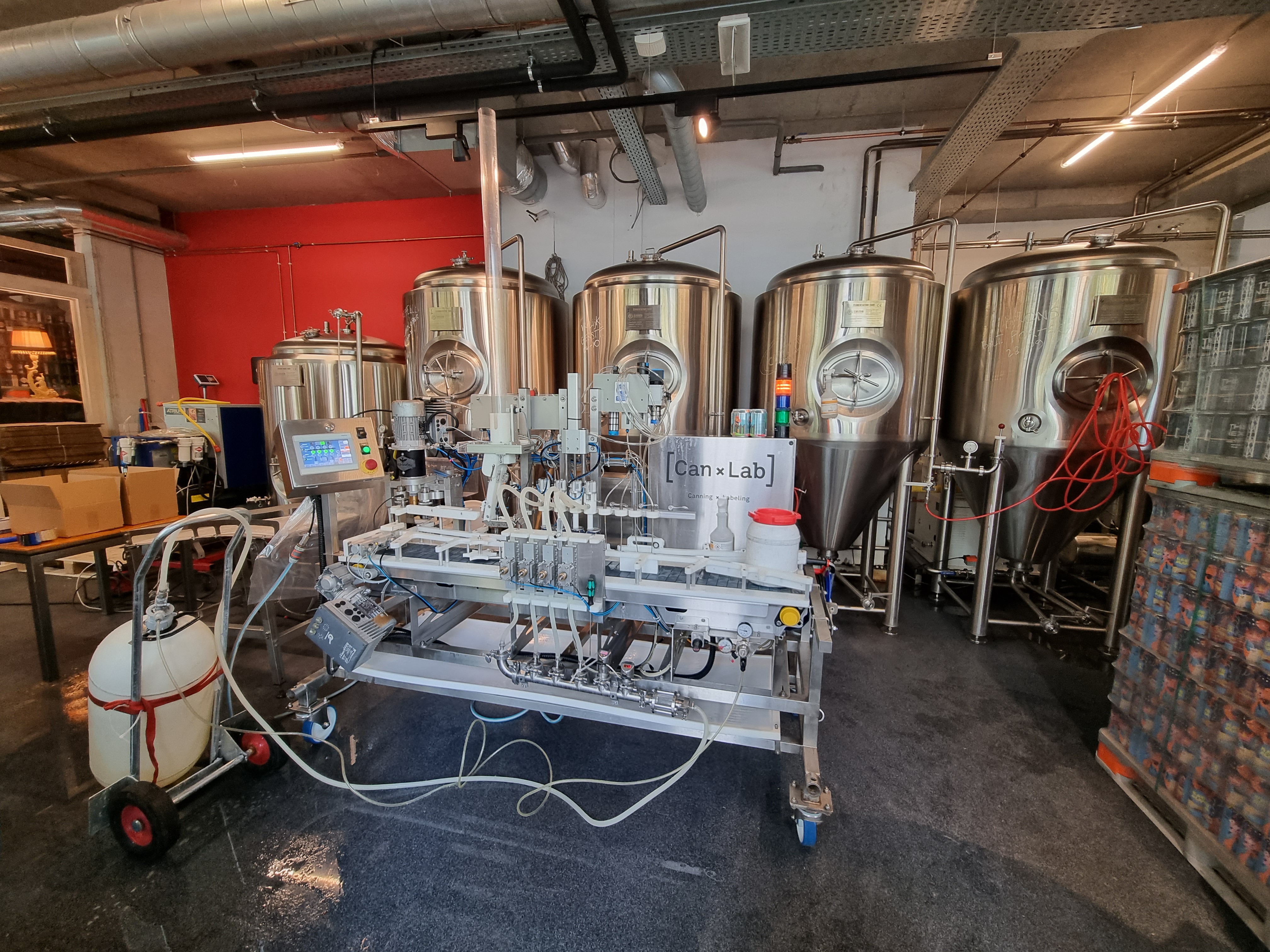 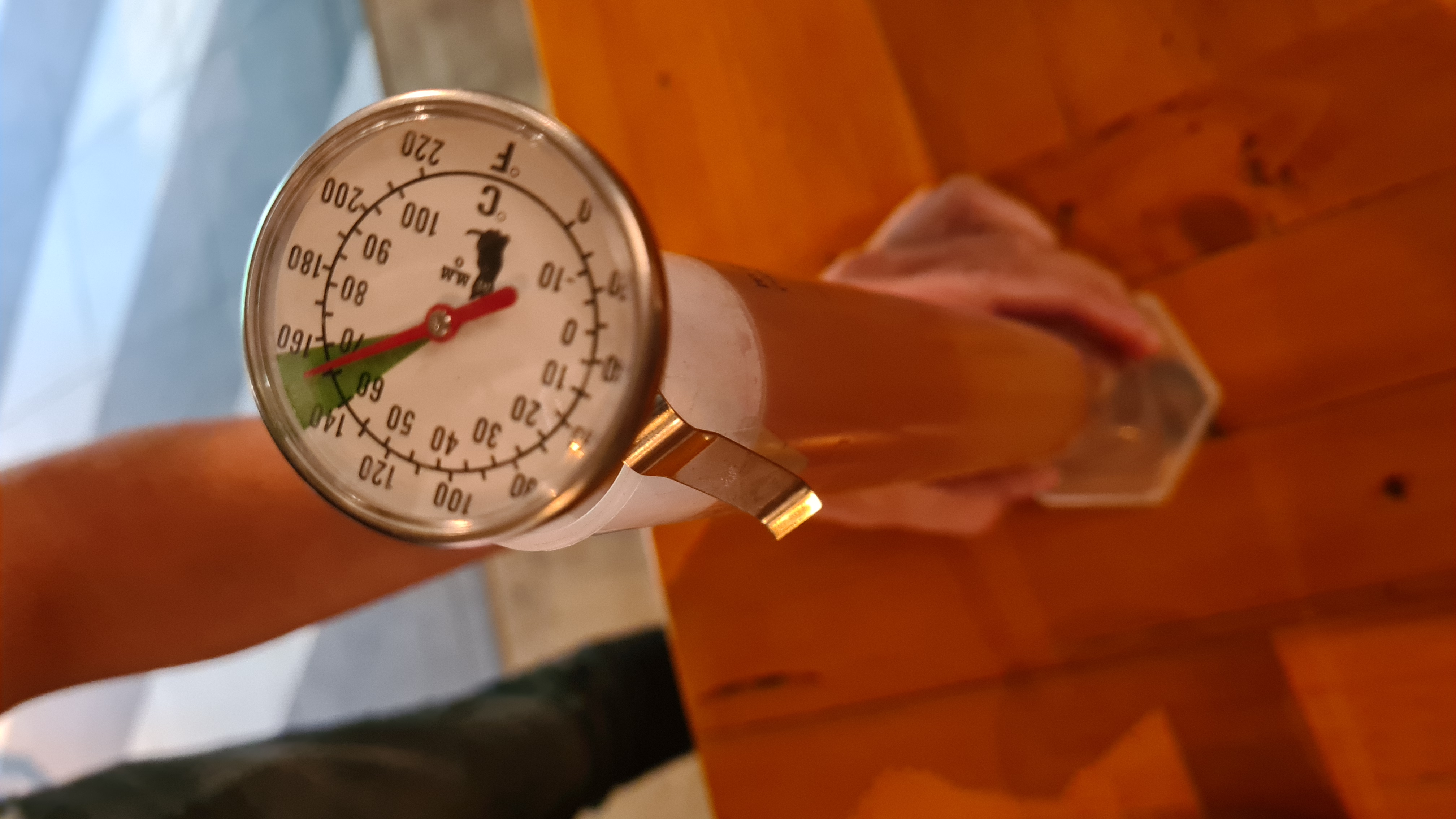 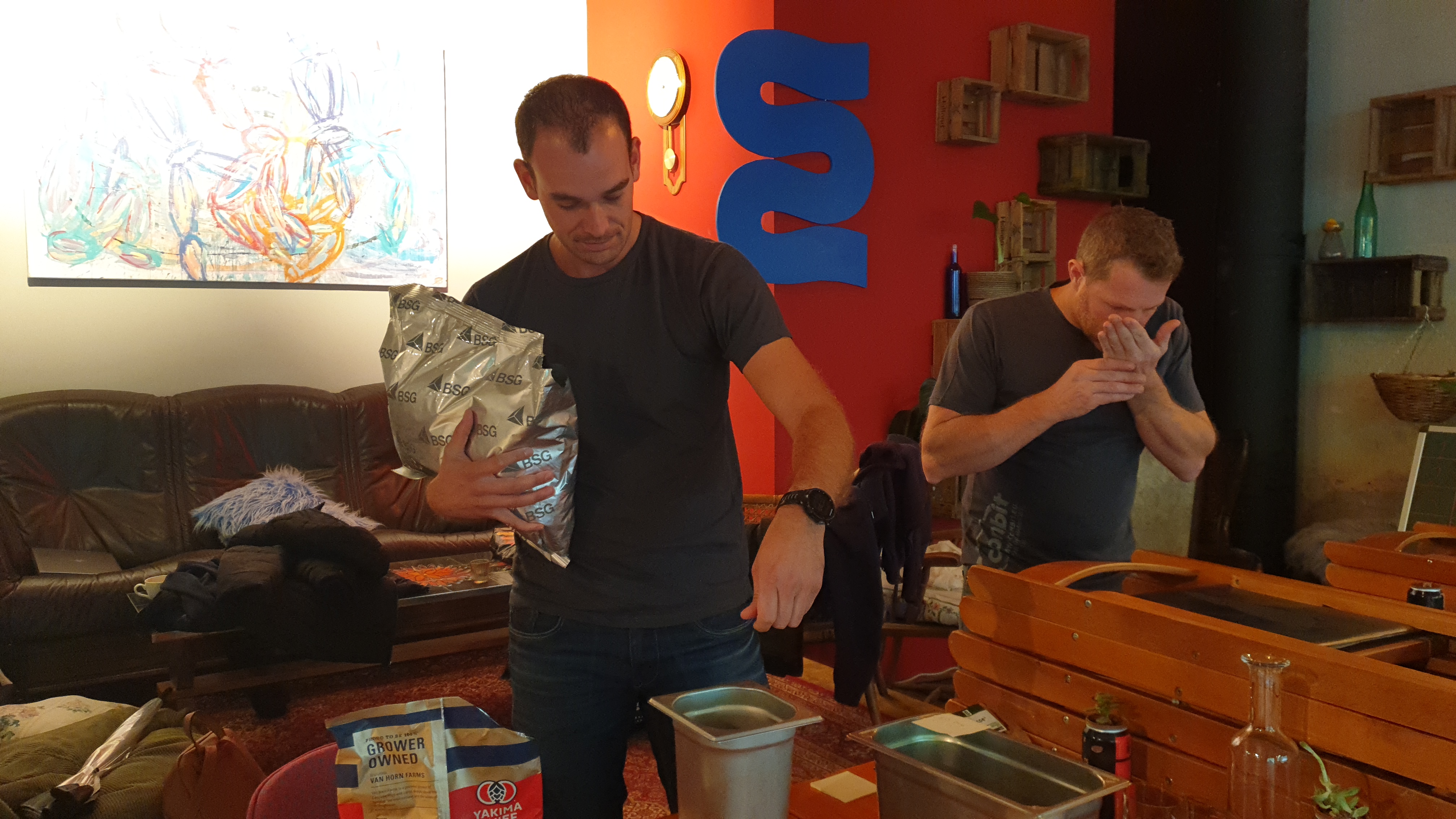 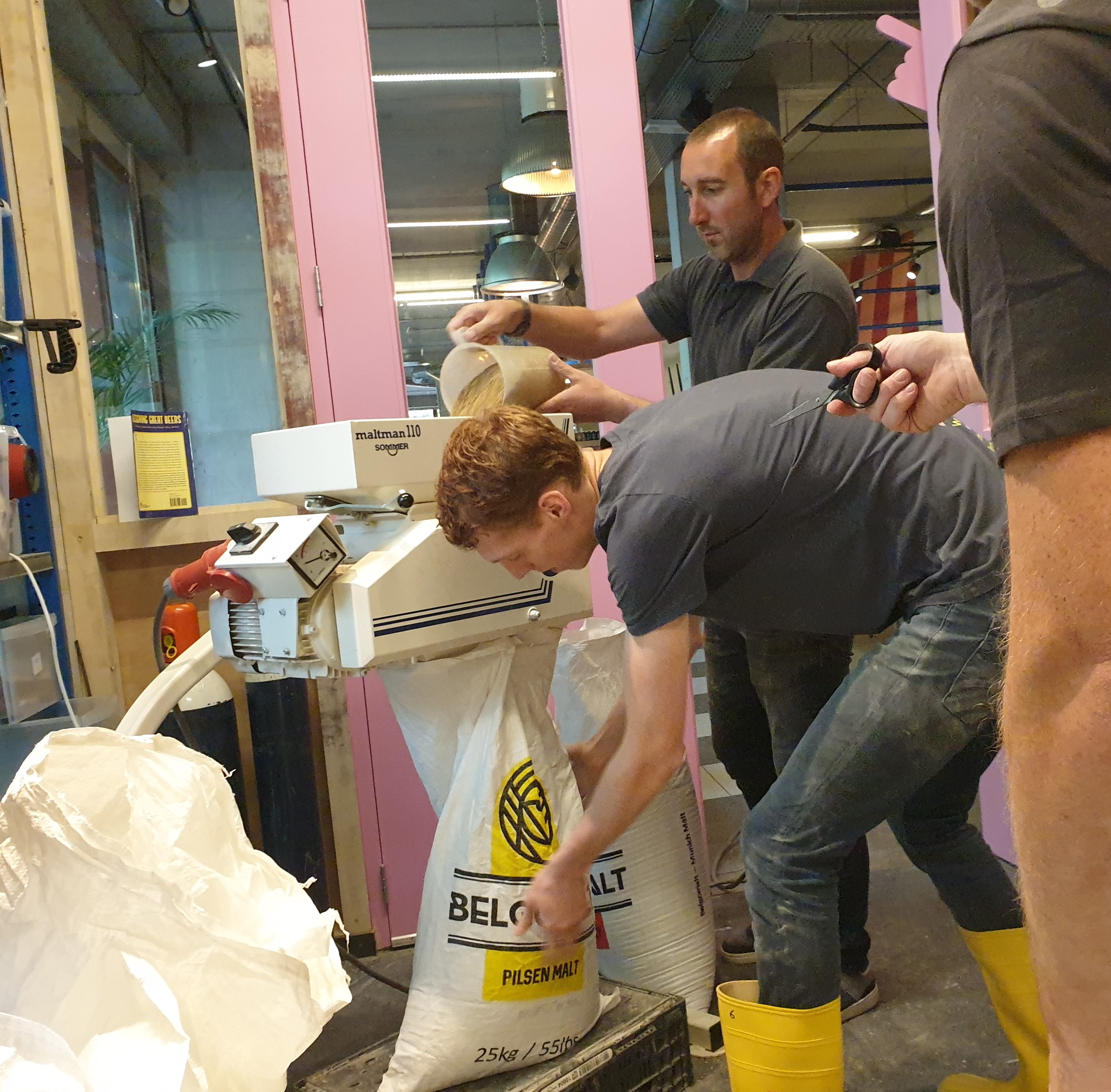 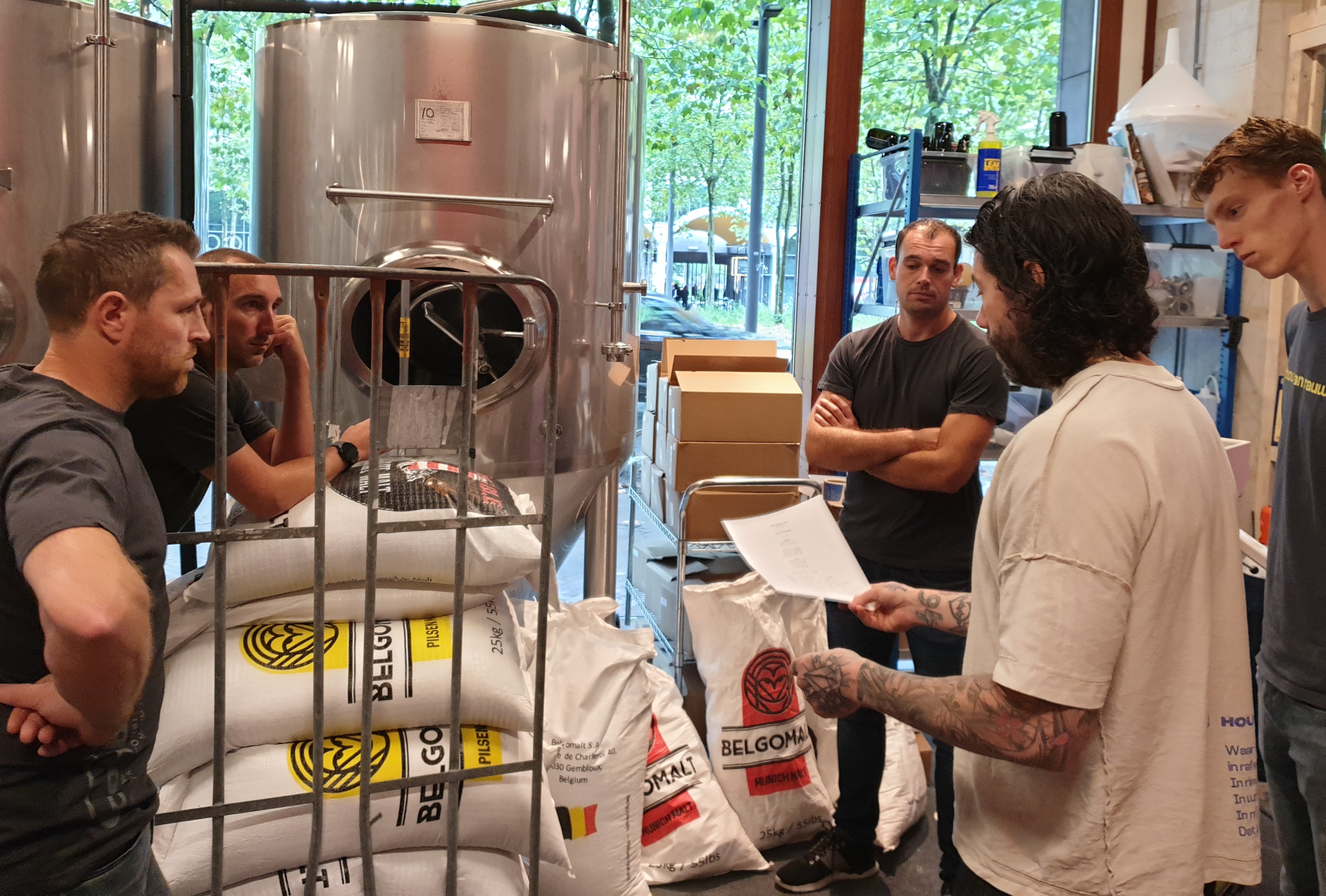 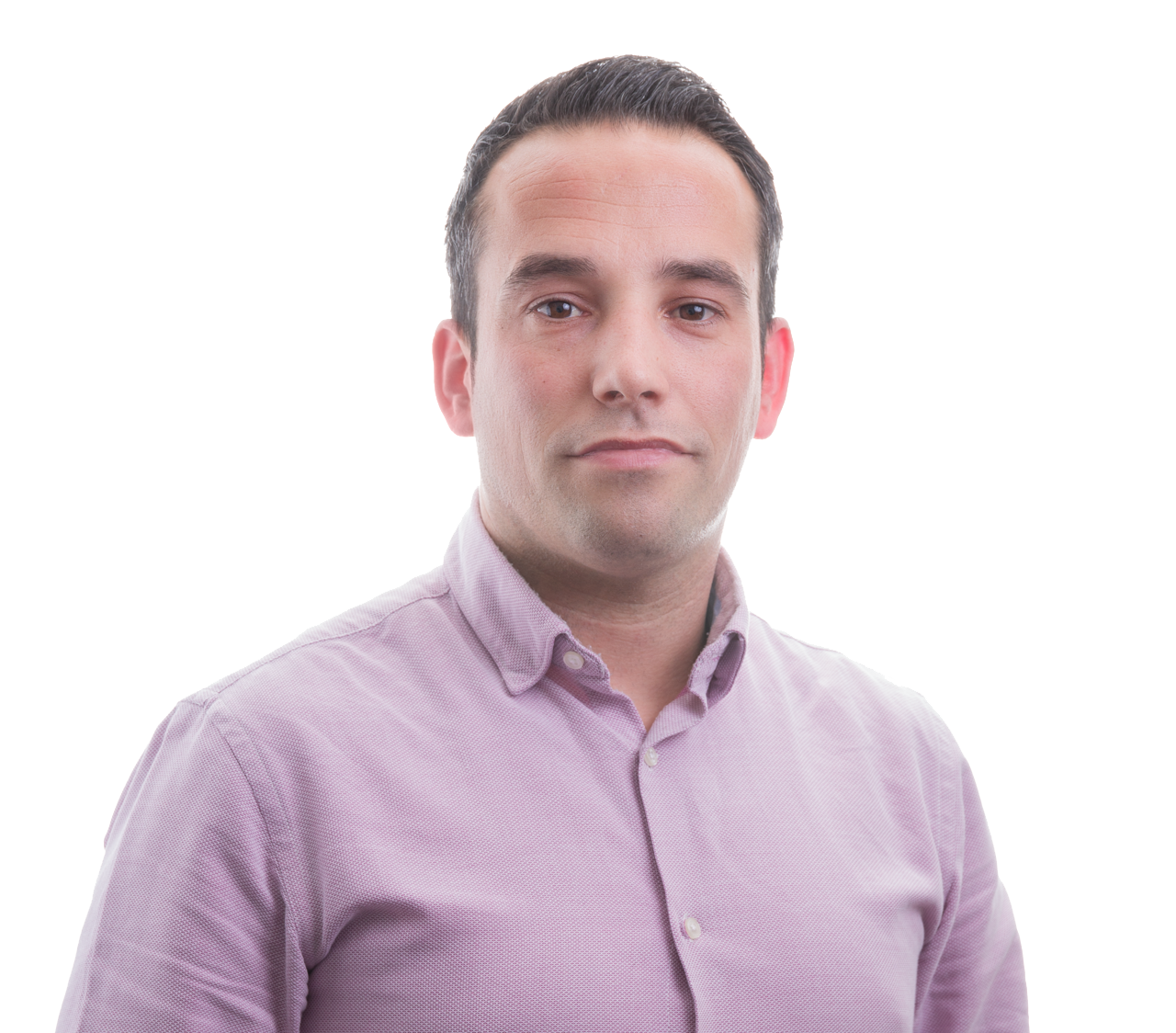 You can reach out to
Danny Markus
on
LinkedIn
or click one of the options below.
Call us
e-Mail
Danny

Look Into the Experiences of Conbit's Sales and Engineering Interns